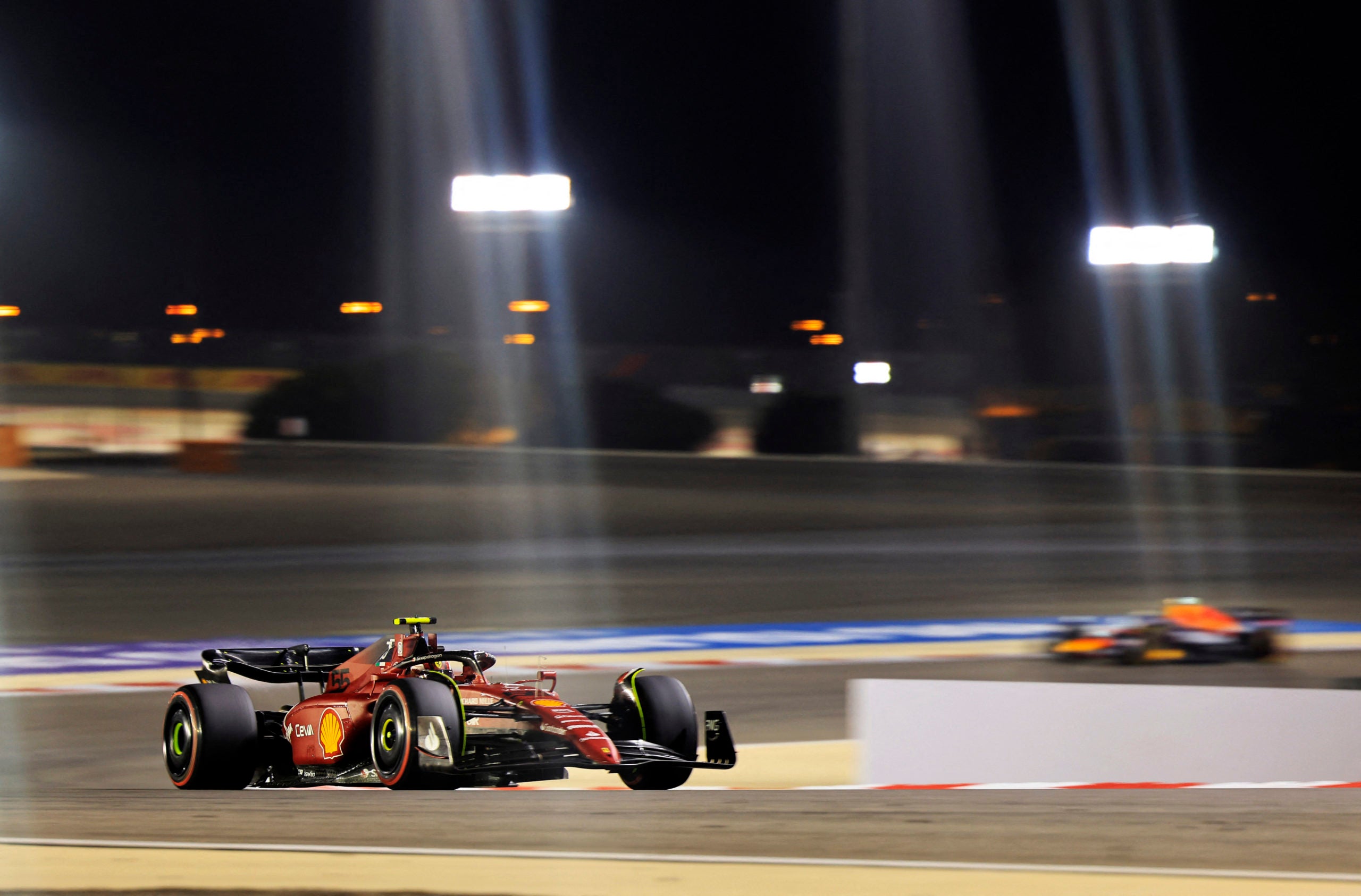 MANAMA—Formula One managing director Ross Brawn predicted a great year ahead after declaring that the most radical rules overhaul in decades had lived up to its promise in Sunday’s season-opening Bahrain Grand Prix.

The floodlit race around the Sakhir desert track saw a reshuffling of the top order with resurgent Ferrari setting the benchmark and once-dominant Mercedes struggling.

The aim of the new rules, which feature redesigned cars with cleaner, sleeker aerodynamics and larger, 18-inch (45.7-cm)wheels, is to spice up the racing action by allowing drivers to follow closely behind each other.

Brawn said that on the evidence of the first race, they appeared to have delivered, with plenty of chopping and changing throughout the field.

“I can remember some pretty tedious first races,” the Briton told reporters after Leclerc led team mate Carlos Sainz to Ferrari’s first season-opening one-two since 2010. “We didn’t get that today. I’m pretty pleased.

“I think when you watch the cars racing, you can see they can race.”

In addition to the design rules, Formula One has introduced a tighter, $140-million budget cap with that set to narrow to $135 million in 2023.

It also has a new governance structure in place that requires only a ‘super majority’ instead of unanimity to push through any last-minute changes, meaning any big breakthrough discovered by a team can be vetoed by rivals.

“No-one out there at the moment is going to be able to put another $100 million into a program to solve their problems,” said Brawn. “So no-one’s going to pull away.

“I think there’s a lot of things that have come together that we can look forward to in a great year.”

Brawn warned against getting carried away by the successful debut of the new rules, however.

He said the 2022 cars were just a starting point and that work to make them even better at racing each other had to continue.

“We need to do the step-by-step but, for sure, the first signals are really encouraging,” said the Italian.

“Formula One in this moment is undoubtedly in a great shape.”