UAAP eyes to bring back fans in second round | Inquirer Sports 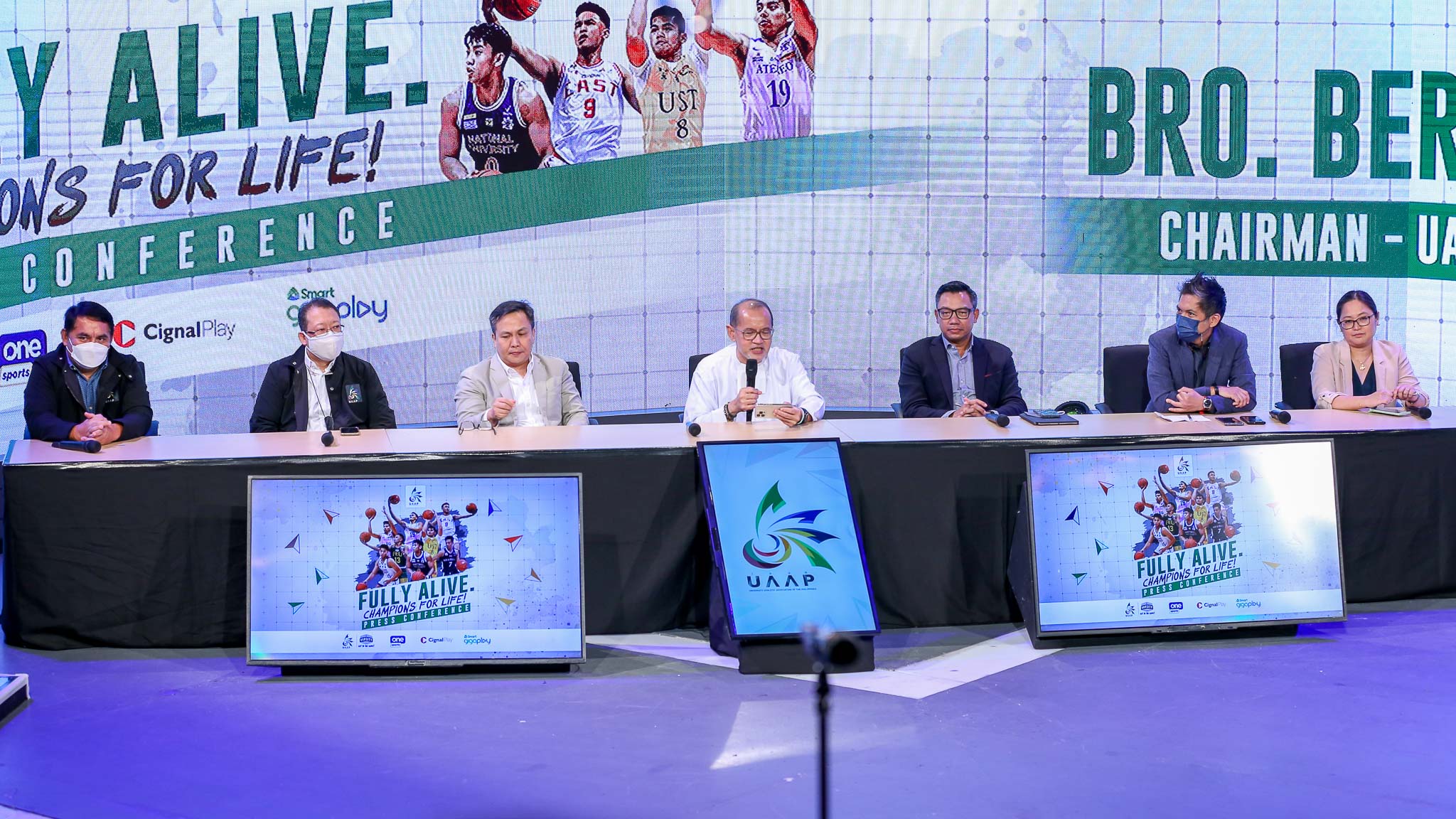 MANILA, Philippines — The UAAP board of managing directors is looking to bring back the fans beginning the second round of the men’s basketball tournament.

UAAP Season 84 president Nong Calanog bared they are in talks with Mall of Asia Arena in allowing the fans to watch the games live with the government easing its COVID-19 restrictions in Metro Manila.

“We’re working on having spectators back by the second round. We will be talking with our partner MOA Arena on how to go about it,” said Calanog during the league’s press conference on Wednesday at TV5 studios.

“Remember, there are only two weeks from when we start and it’s already the second round. So it won’t take that long and we’ll be able to accommodate our fans,” he added.

The first round tips off on Saturday and will run until April 9, when the eight schools will come from their respective bubbles.

Defending champion Ateneo and University of the Philippines highlight the quadruple-header on Saturday.