ANALYSIS: In PBA’s UFA, the beginnings of a worrying trend 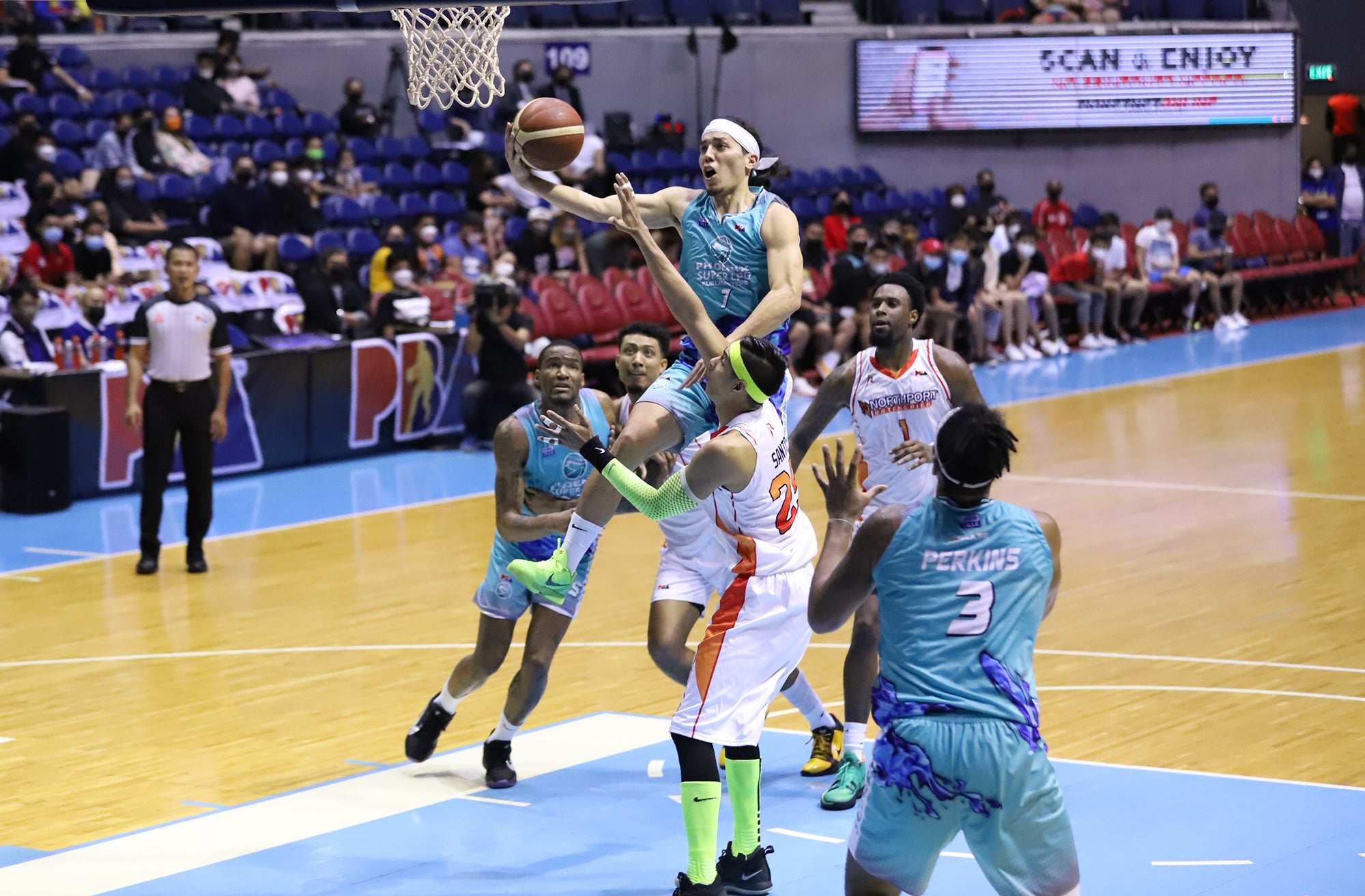 When the Philippine Basketball Association finally opened the era of unrestricted free agency, commissioner Willie Marcial admitted he did not have enough data yet to determine how to effectively put guardrails around the policy to protect it from abuse.

“This first year will be the test,” he told the Inquirer when the UFA was finally activated.

Marcial wasn’t the commissioner when the board approved the UFA, which would be pioneered by the 2014 Rookie Draft class in their seventh season in the league. So it is understandable that he wants to see how things get fleshed out before tinkering with the process.

Meanwhile, a mini free agent drama is playing out at the Phoenix camp, where Matthew Wright will have to make a decision soon. Drafted in 2016, Wright is two years away from availing of the UFA, but he does have options now that his contract with the Fuel Masters has lapsed.

He can, like others have done before him, take his talents overseas.

“If the opportunity arises, the price is right, you gotta reconsider sometimes,” he said recently.

Luckily for the league, Wright’s roots have taken a powerful hold in the country.

“I’d love to stay in the Philippines. My family’s here, my son was born at St. Luke’s, I got a farm in Quezon. My whole life’s here. I’ve been here for over six years and it’s not easy to just get out and leave. Nobody really wants to do that,” he said.

And it’s not just because of Phoenix and the PBA.

“I love the PBA. I love Gilas. And those two things are very hard to separate,” said Wright.

Still, his frustrations are tied to what has happened so far in the burgeoning era of the unrestricted free agent.

“To sum up, we had a very traumatic season in terms of losing personnel. We lost Calvin (Abueva), we lost Vic (Manuel), we lost (Chris Banchero), we lost Justin (Chua). That’s an all-star team right there that we lost. Just vanished,” Wright said.

“And we just traded everybody.”

[A]side from Banchero, the other UFA transactions were: Rodney Brondial (from Alaska to San Miguel Beer), Nard Pinto (from Meralco to Barangay Ginebra), Matt Ganuelas-Rosser (Terrafirma to TNT), and Jericho Cruz (NLEX to San Miguel Beer). All five players who availed of the UFA landed in “conglomerate squads”.

He may have a point. Before all those deals, Phoenix was one of three teams—the other two being Alaska and Rain or Shine—being looked upon to stick their noses up in the air against the sibling squads of two powerful conglomerates.

And with Alaska leaving, the Fuel Masters stock as PLDT/SMC foil certainly rose.

And Wright was right about the neat little squad Phoenix had built. The team could have had a competitive five of Wright, Banchero, Manuel, Chua and Jason Perkins on the floor (Abueva doesn’t count because he was the piece Phoenix used to trade for Banchero). In this perimeter-oriented chapter of the game, that post-heavy five may have been a bit of a handicap; but until teams actually flaunt Steph Currys in their roster, Chua’s ability to pop in long jumpers is a serviceable space maker.

But Manuel was eventually dealt to NorthPort for a still unused Sean Anthony. Chua was traded to NLEX for Kris Porter and picks. And Banchero, a UFA, could not be stopped from packing his bags and making the trip to Meralco.

That last bit should sting Wright even more, because Phoenix got zilch in that transaction.

And it also gave Marcial something to think about when he looks at the UFA.

That something isn’t really an exposed flaw as it is a worrying so-far trend, but it’s still worth a serious look.

Because aside from Banchero, the other UFA transactions were: Rodney Brondial (from Alaska to San Miguel Beer), Nard Pinto (from Meralco to Barangay Ginebra), Matt Ganuelas-Rosser (Terrafirma to TNT), and Jericho Cruz (NLEX to San Miguel Beer).

All five players who availed of the UFA landed in “conglomerate squads”.

There hasn’t been that much noise yet about that fact mostly because two of the five came from conglomerate squads anyway and it can be argued that the Aces already knew where they were headed so it was useless to engage in a bidding war for Brondial.

And Wright belongs to that 2016 group. So his frustrations now should cause—at the very least—mild alarm. Especially since when it comes to creating competitive parity, the league hasn’t exactly caused the needle to shiver.

So it should be slightly disconcerting to hear Wright say: “It’s very hard to stay focused and to be motivated. It’s taxing especially on me and Perk—taxing everyday to keep these guys afloat and just hope that somebody comes and steps up.”

That’s a cue for Phoenix to act.

And that’s a clue for the league if it hopes to have a successful run with the UFA.

For the Fuel Masters, how they address Wright’s frustrations will determine if they are ready to fully step into Alaska’s role as an irrepressible basketball gadfly endlessly irritating the conglomerates or just cozily sit beside teams like Terrafirma and Blackwater, which seem content with merely maintaining a PBA presence.

For the PBA, how it eventually restructures the UFA into an exciting market worthy of being a yearly subplot to its tournaments would be vital to its future. It could spell the difference between a proud and highly-competitive guy like Wright sticking it out with his team until it finally nails a title and a disgruntled superstar ultimately giving up and chasing a ring by joining moneyed squads.