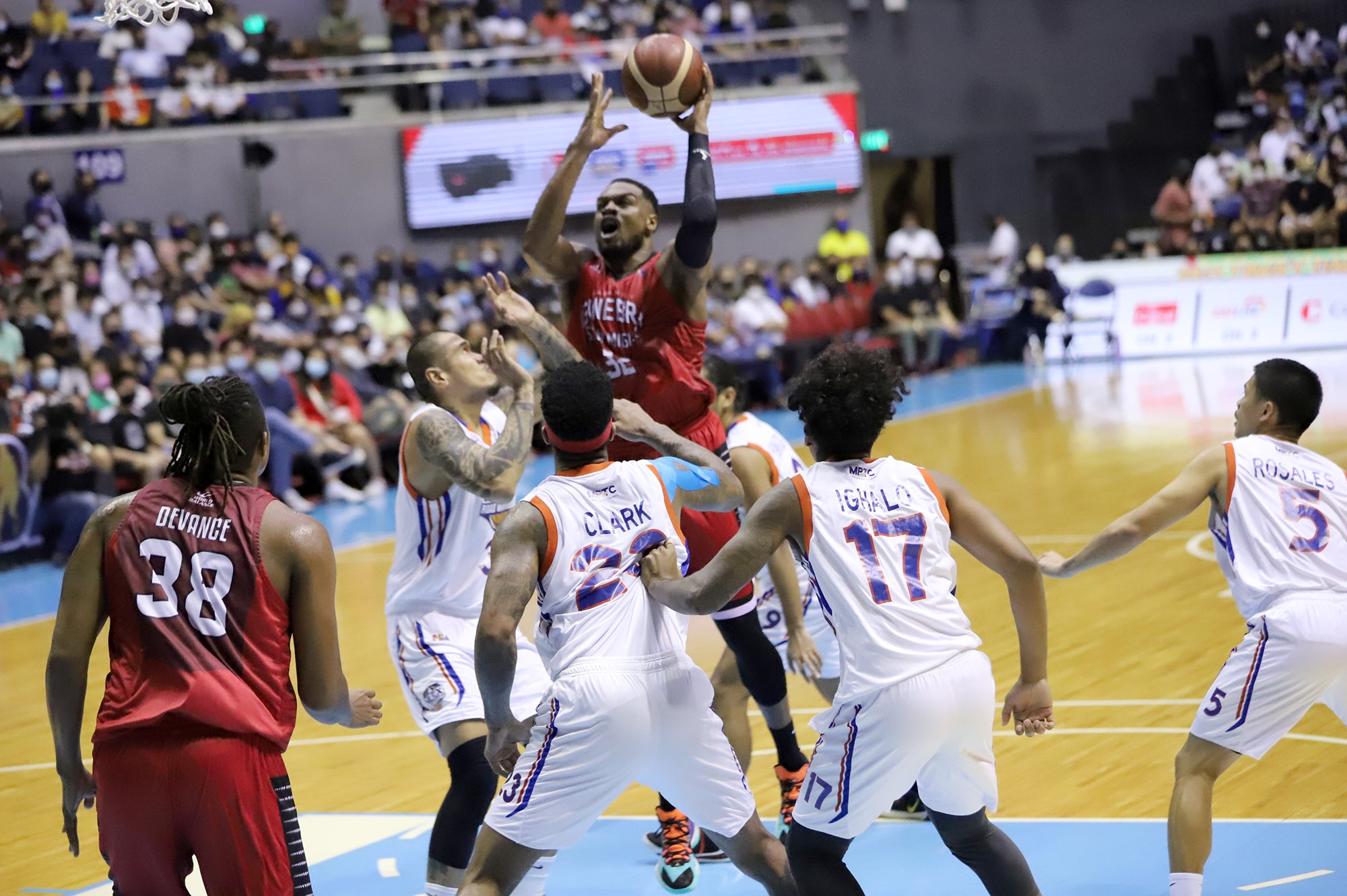 A three-day break over the Holy Week ends on Easter Sunday, when two coaches hope that their teams have had enough time to address issues that cropped up in the first four games of the PBA Governors’ Cup Finals.

For Norman Black, it’s the energy level that remained locked up in the dugout after halftime of Game 4.

For both coaches, the stakes are raised. The series is tied at 2-2, with Sunday’s Game 5, which kicks off at 6:30 p.m. at Smart Araneta Coliseum, putting the winner at the cusp of championship glory.

Cone and Barangay Ginebra have at least one thing going for them. The Kings are riding some momentum carved off a 95-84 triumph that squared the series in Game 4.

“It’s not always going to be like this, but it was great to see everybody contributing together. And that was one of the things we felt that we … kind of broke apart in [Game 3],” Cone said.

But the two-time Grand Slam champion isn’t without any worries.

Aguilar returned to action in Game 4, playing limited minutes due to a calf injury he incurred in the semifinals. The 6-foot-9 veteran may have hurt his calf again and remains a game-time decision.

“I don’t think there’s any doubt that Scottie is the premier all-around player in the league at this point. He plays both sides of the ball and he can do all those things,” said Cone.

“[T]he same is true for Justin. As much as he is a great scorer, he’s still a great all-around player as well. So I just like it when all-around players are rewarded,” he added of his pair, who combined for 54 points in a thrilling victory before 17,298 fans—a new national pandemic record.

Black doesn’t have anything else as Meralco’s energy remains a nonfactor.

“There’s no excuse for having low energy at this point,” Black said. “I mean, we’re trying to win a championship. So your performance on the court, your production on the court, will determine whether you’ll win or not.”

Black, also a Grand Slam champion, blamed the Bolts’ lack of fire after halftime as the cause of their Game 4 defeat.

“We didn’t play well coming out of the dugout at halftime,” he said. “We just seemed a bit lacking of energy. And they (Gin Kings) had a lot of enthusiasm. They outplayed us in the second half.”

“Hopefully, [the players] are able to rest and be ready to play Sunday,” he added.