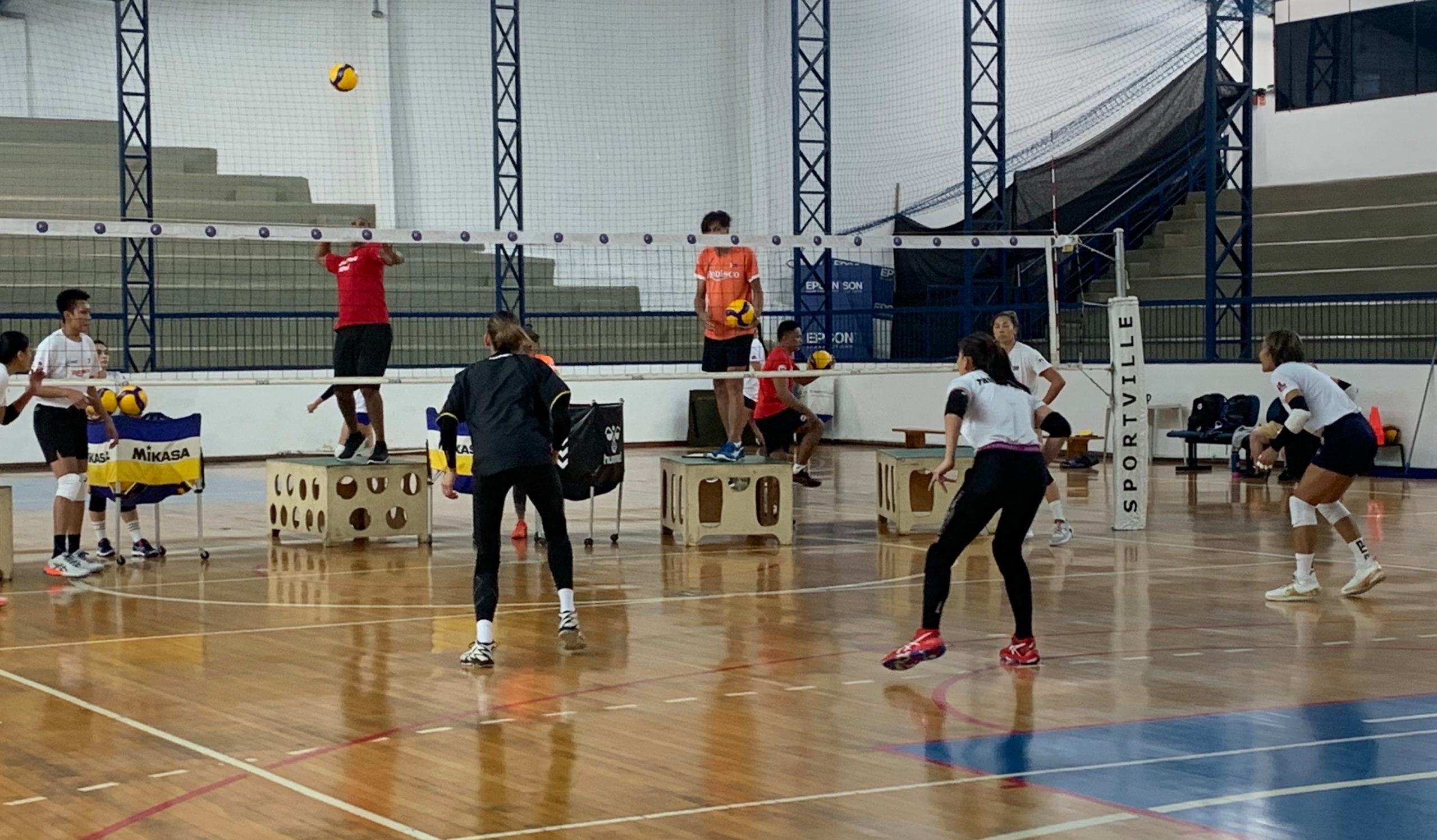 BARUERI, BRAZIL—The daily grind of the Philippine national women’s volleyball team is becoming more intense by the day, but head coach Jorge Edson Souza de Brito knows that a ton of toil and sweat will still be required ahead.

“We always add something new each time we go into practice. I can see the improvement day by day, but I’m also aware that more work still needs to be done,” said de Brito on Day 3 of the PH spikers’ training camp at Sportville, a center for volleyball excellence in this country that ranks second in the sport globally.

By the time the camp closes shop on April 26, the women’s national squad should already be in tip-top form and fight toe to toe with its fiercest opponents and eventually seize a medal in the coming Vietnam Southeast Asian Games.

Thailand owns an unbroken string of might in SEAG women’s volleyball beginning in the 1995 Games in Chiang Mai while Vietnam always played second fiddle to the Thais since 2001 in Kuala Lumpur with the only exception in 2017 when Indonesia sneaked in with a silver.

“The progress is growing day by day, so when we play in the next match, they’ll become better,” said de Brito, the Brazilian mentor who is supported by a solid core of assistants in Odjie Mamon, Grace Antigua, Raffy Mosuela, Tina Salak and therapist Grace Gomez.

They are looking forward to another tuneup with another top-flight Brazilian club, the second of at least five games, after playing Superliga A mainstay Sao Caetano a day after the team’s arrival on Thursday.

“We did tactics in the morning and put all the guys together in the afternoon, but we used only five players on each side,” said de Brito, who owns an Olympic gold medal in his trophy room as part of the champion Brazilian men’s volley team in the 1992 Olympics in Barcelona, Spain.

“With five (players), you will do more using less guys. They have to move more, react more and cover more space than usual,” added de Brito.

The Philippine National Volleyball Federation under its president Ramon “Tats” Suzara has formed the national women’s squad that is priming up for a podium finish in the Vietnam SEA Games on May 12-23.

The last time the PH spikers captured at least a bronze medal in the Games was back in the 2005 edition when Manila played host.

Prior to the bronze finish in 2005, Team Philippines also claimed the same medal color in 2003 Hanoi, a decade after the national lady spikers seized the gold in 1993 Singapore.

After loss, PH volleyball team dives back to training