UAAP: Red-hot UP keeps rolling with win over FEU 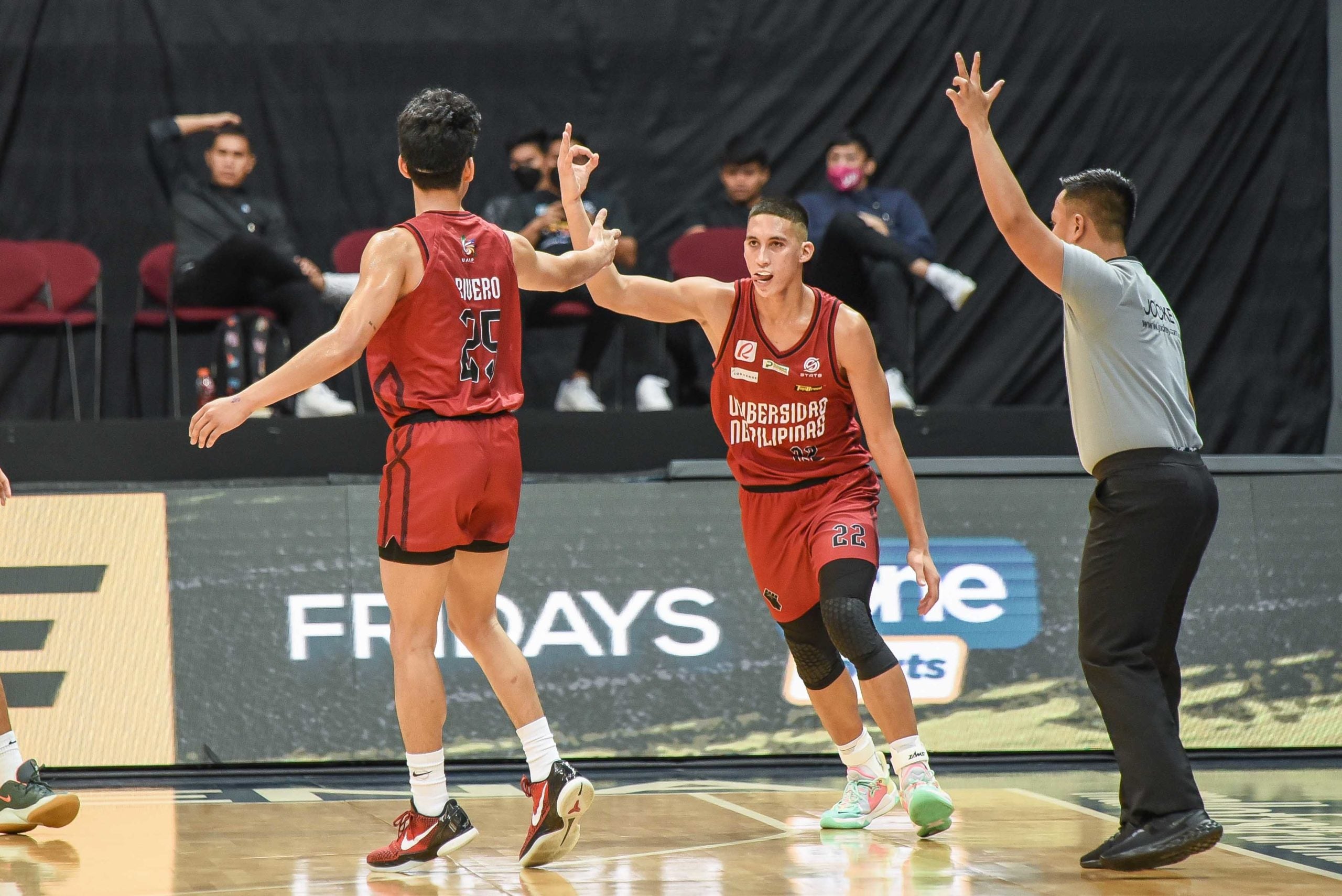 MANILA, Philippines—Zav Lucero hit a jumper and Malick Diouf sank a free throw in the final minute to lift University of the Philippines past Far Eastern University, 73-70, keeping its winning streak to eight in the UAAP Season 84 men’s basketball tournament at Mall of Asian Arena.

The Tamaraws were in control of the game until late in the third when the Fighting Maroons ignited a 7-0 run to turn things around en route to the back-and-forth in the fourth period.

Ricci Rivero topscored with 19 points, including four three-pointers, as UP improved its standings to 8-1, while handing FEU’s second straight defeat for a 3-6 record.

“Our defense picked up in the third quarter so that’s where we got our confidence to keep on going until the end,” said UP head coach Goldwin Monteverde.

RJ Abarrientos finished with 14 points including a basket that gave the Tamaraws a 49-44 lead late in the third. But the flashy point guard was silent in the last quarter and missed a possible game-tying three-pointer in the final buzzer.

UAAP: UP extends winning run with win over NU