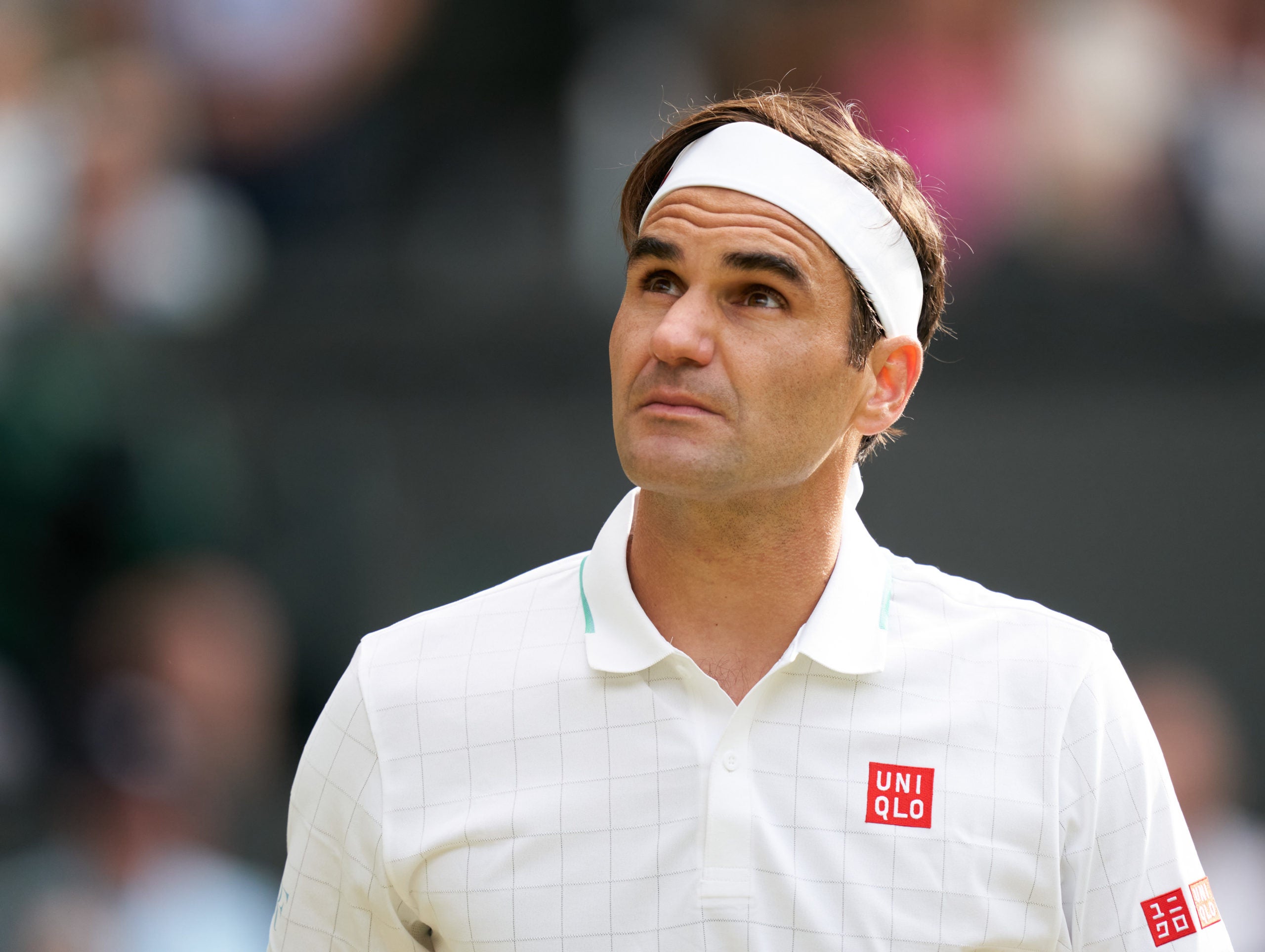 Federer, who hasn’t played competitively since losing last July in the quarter-finals at Wimbledon to Pole Hubert Hurkacz, replied to the organizers’ Instagram announcement with the message: “Looking forward to playing back home.”

The tournament, like the 10-time winner, will be making its return after an enforced break having not taken place for the past two years due to the Covid-19 pandemic.

“After a two-year break due to the pandemic, the Swiss Indoors Basel will return to the ATP Tour in the fall of 2022,” organizers said in a statement.

“10-time singles champion and hometown hero Roger Federer has announced his comeback to the stadium at St. Jakobshalle,” adding that “the worldwide interest…is expected to be tremendous”.

Federer, who turns 41 in August, is also due to play in the three-day team event Laver Cup with long-time rival Rafael Nadal in London in September.

The duo teamed up to play doubles at the inaugural event in 2017.

Federer withdrew from the Olympics last year and underwent his third bout of knee surgery in 18 months, to “suture” his right internal meniscus and “treat (his) cartilage”.

Federer has 20 career Grand Slam titles, tied for second with Novak Djokovic and one behind record holder Rafael Nadal, who won the season-opening Australian Open.