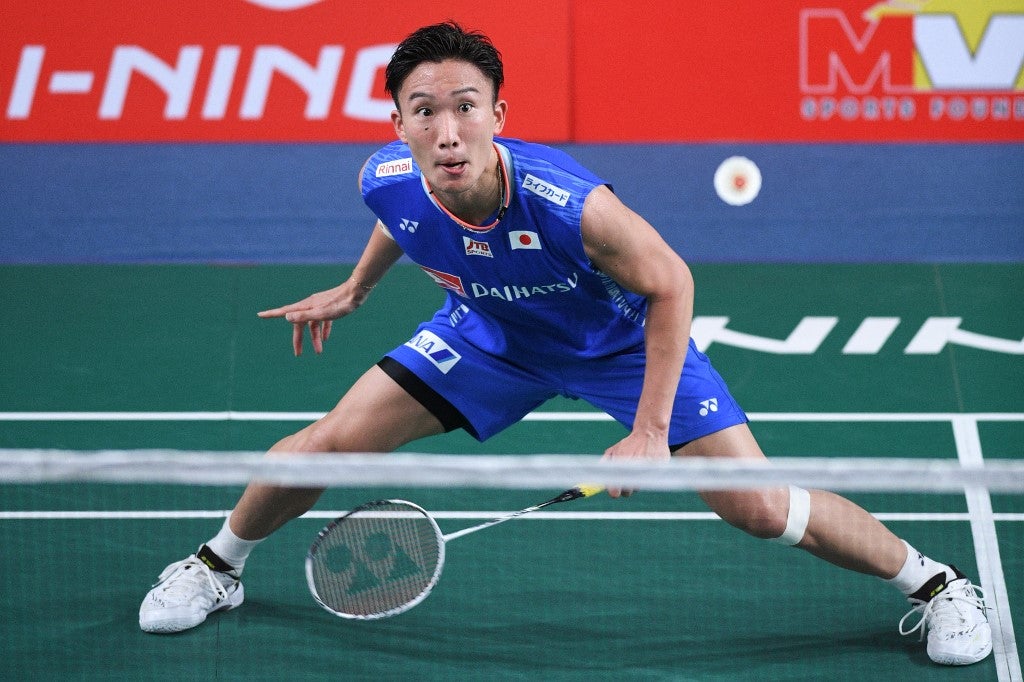 In the women’s singles, top seed and Momota’s fellow Japanese Akane Yamaguchi had no such trouble with a 21-15, 21-9 demolition of India’s Aakarshi Kashyap in just 26 minutes.

The 27-year-old Momota, a former world number one but now ranked second behind Denmark’s Viktor Axelsen, said: “I couldn’t cope with the wind and heat at the venue today.

“It wasn’t about my opponent, I think my performance wasn’t good at all.

“I hope to find out what I did wrong and what I need to reflect on so that I can prepare for next time.”

Momota has failed to rediscover his scintillating top form after being badly injured in a career-threatening car crash in January 2020.

Momota’s only title since came at the Indonesia Masters last November and soon after he pulled out of December’s World Championships with a back injury.

Momota lost his opening match at the German Open last month and failed to get past the quarter-finals at the prestigious All England Championships.

The Japanese ace said that his “spirit was almost broken” by the accident which killed his driver on the way to Kuala Lumpur airport just hours after winning the Malaysia Masters.

Momota suffered double vision and needed surgery on an orbital bone near his eye, leaving him fearing his career might be over.

He returned to the circuit at the end of 2020 and had been favorite for Olympic gold on home soil in Tokyo last year, but was eliminated early.