Chicco Briones, son of ex-PBA player, commits to play for UP | Inquirer Sports

Chicco Briones, son of ex-PBA player, commits to play for UP 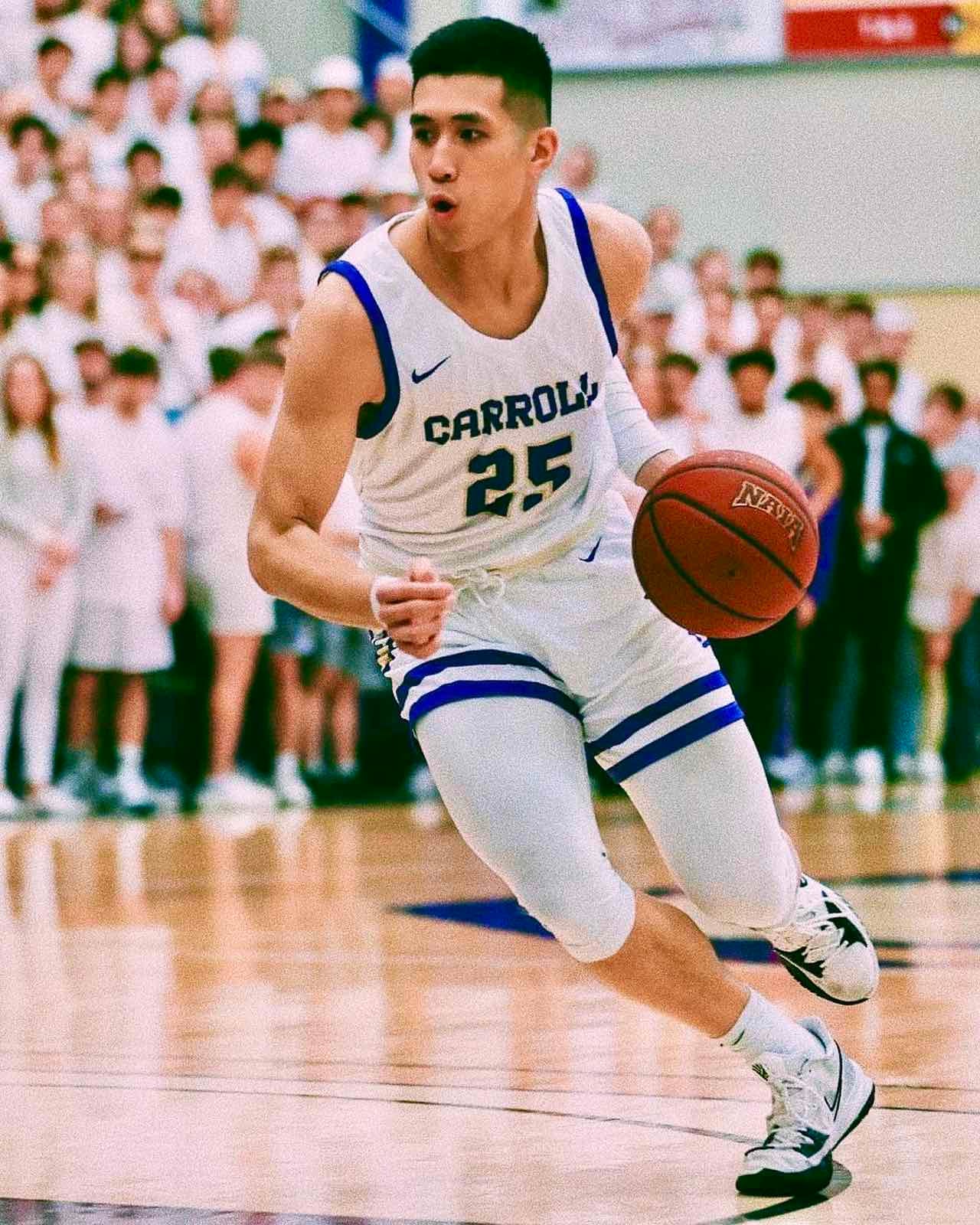 MANILA, Philippines — Chicco Briones Jr., son of former PBA player Lowell Briones, has committed to play for the University of the Philippines.

UP basketball program director Bo Perasol and head coach Goldwin Monteverde welcomed the transferee from Carroll College in Montana, who will be eligible to play in the UAAP Season 86.

“We’re very excited to have him and he’s gonna be a great addition to the team,” said Monteverde in a virtual press conference on Thursday.

The 6-foot-6 guard, who averaged 2.1 points and 2.4 rebounds in 11.5 minutes across 19 games for the Fighting Saints, will have four years of eligibility, once he completes his residency.

“This has been almost four years in the making. Pato Gregorio and I and some other people have been visiting Chicco for almost four years now. He started practicing with us in Las Vegas, and after that we had at least two more meetings with him and his parents,” the former UP coach said.

“It’s such a joy to finally culminate this, and what a way to start his playing career here in the Philippines than to be with the UP Fighting Maroons.”

The Filipino-American guard, who was born in Cebu, is honored to be part of the Fighting Maroons’ growing program.

“It’s such a privilege to play for one of the best teams in the UAAP. We’re excited to be part of the UP Fighting Maroon,” Briones said. “I started playing basketball when I was seven, my dad inspired me to play since he played as a pro.”

The younger Briones, who is also dreaming to play for the Philippine men’s basketball team, hopes to follow the footsteps or even surpass his father, who was drafted No.5 by Purefoods in the 1997 PBA draft and played for Mobiline.

“I want to follow in his footsteps or even do something greater than he did,” he said.