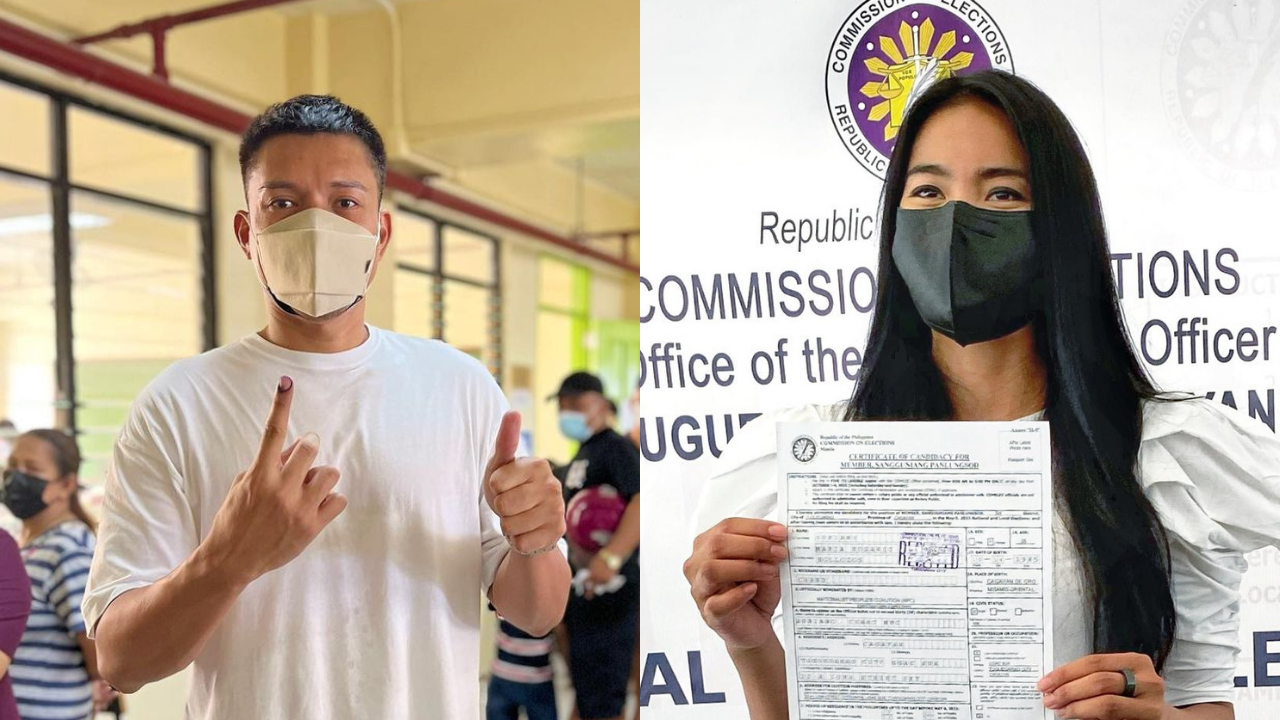 MANILA, Philippines—PBA star James Yap and former Ateneo standout Charo Soriano were among the many sports personalities who secured seats in the 2022 elections.

Yap, who plays for the Rain or Shine Elasto Painters, claimed a council seat after placing fourth in the first district of San Juan.

Yap’s former teammates Paul Artadi and Don Allado also won in their respective bids as councilors. Artadi was elected councilor in the first district for the third time while Allado secured the last spot in the second district.

The three ran under the ticket of Francis Zamora, who won in his reelection bid as Mayor of San Juan.

Soriano, meanwhile, is on track to become a councilor in the lone district of her hometown of Tuguegarao.

The vote counts are from the partial and unofficial results from the Commission on Elections (Comelec) transparency server as of 4:31 p.m. Tuesday.

Another ex-PBA star in Dondon Hontiveros was proclaimed as the top councilor in Cebu City with over 133,000 votes.

PBA legend Vergel Meneses is poised for victory in his reelection bid as mayor in Bulakan, Bulacan.

Former player and coach Franz Pumaren is also on pace to earn a congressional spot in the third district of Quezon City.

The likes of PBA greats Alvin Patrimonio and Philip Cezar, however, were not as fortunate.

Patrimonio lost big to Elen Nieto, wife of outgoing Mayor Kit Nieto, in the mayoralty race in Cainta, Rizal while Cezar, who is running for San Juan City vice mayor, also lost by a big margin.

Boxing great and Senator Manny Pacquiao, who is running for president, has bowed out of the race and conceded to presidential race to frontrunner Ferdinand “Bongbong” Marcos Jr.