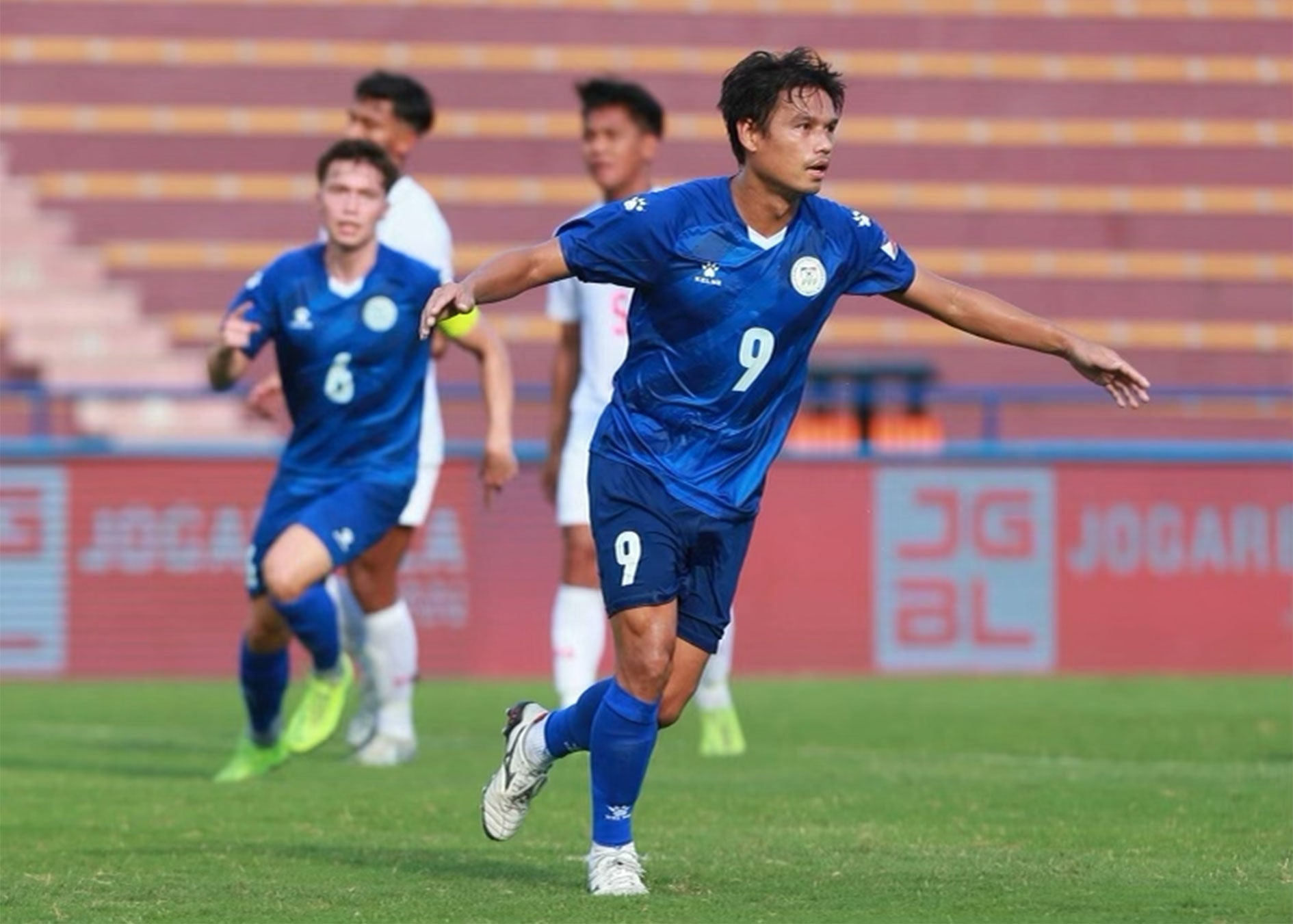 MANILA, Philippines—The Philippine national under-23 team took a stunning 3-2 loss to Myanmar on Tuesday in the men’s football competition at the 31st Southeast Asian Games at Viet Tri Stadium in Hanoi, Vietnam.

The Azkals U23 yielded two goals in the second half as Myanmar dealt a big blow to the Philippines’ hopes of advancing to the semifinals.

Riding high after dragging defending champion Vietnam to a scoreless draw two days ago, the Filipinos took a 2-1 lead at halftime courtesy of a Jovin Bedic brace.

But the Azkals, who crushed Timor-Leste failed to sustain their form as Lwin Moe Aung and Soe Moe Kyaw pushed Myanmar ahead early in the second half.

With two victories, Myanmar is in first place in Group A while the Philippines slipped to third. Only the top two teams will make the semis.

The Philippines figures in a key clash with Indonesia on Thursday.