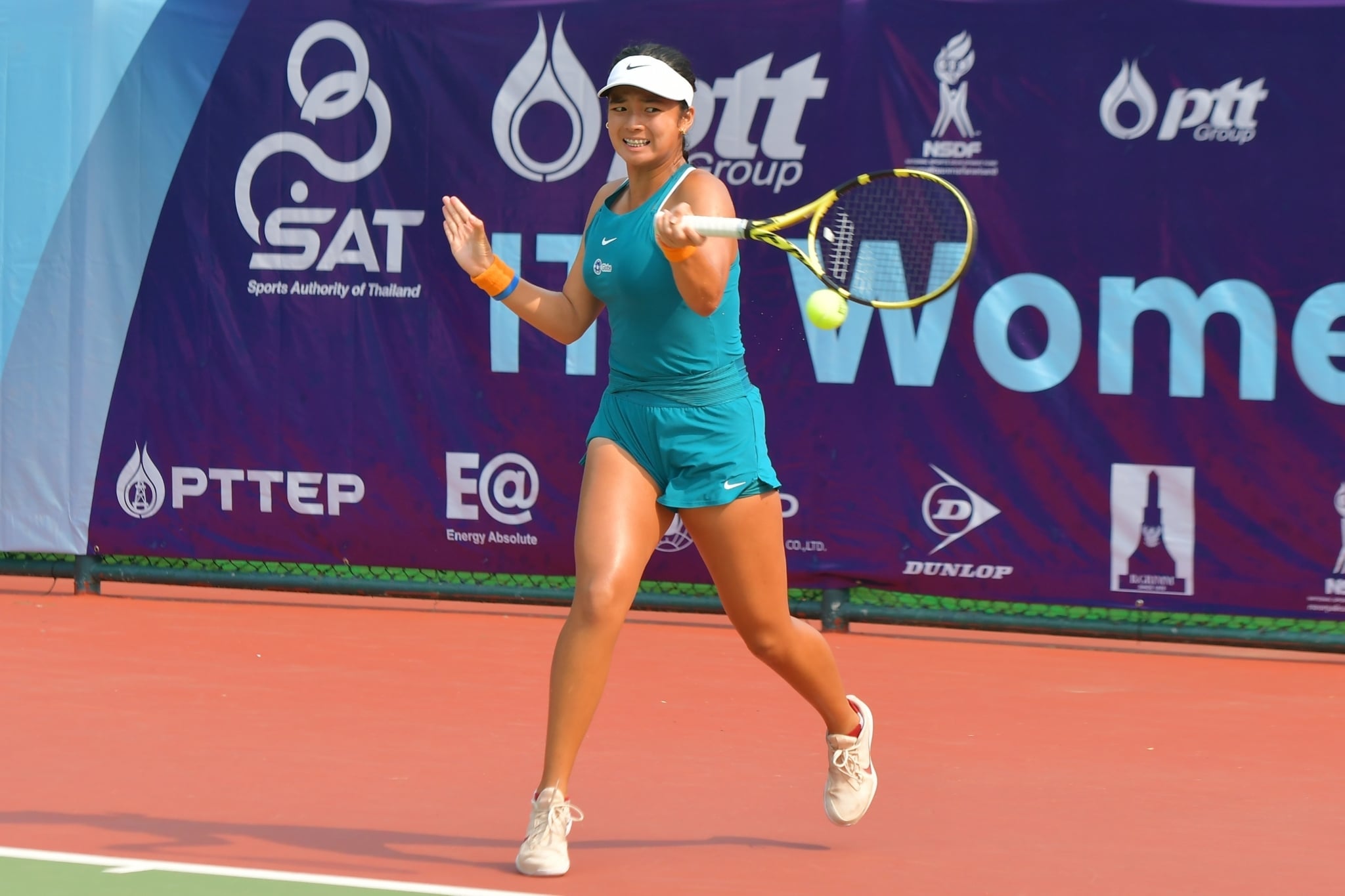 HANOI — For somebody who has won two junior Grand Slams and now already playing in the pro circuit, regional games like the Southeast Asian Games should be just another tournament in her busy calendar. But Alex Eala is taking her maiden SEA Games as “a big deal.”

“I’m very excited to play, of course, it’s a very big deal in the Philippines, I’ve been wanting to play this for a while now,” Eala told the Inquirer. “I have practiced with my teammates and yeah I think I was able to have a good relationship with everyone, just bringing the good vibes and having the positive mindset.”

With her around as well as mainstays like United States-based players Treat Huey and Ruben Gonzales, the Philippines is targeting three gold medals, according to head coach Chris Cuarto.

“I think three golds is workable, this is a strong team we have. But it still all depends on the draw,” said Cuarto.

By the looks of it, the Philippines is shifting focus on doubles playing Eala and Huey in mixed doubles as well as defending champions Francis Casey Alcantara and Jeson Patrombon in the men’s doubles.

Eala will also play women’s singles, hoping to end the country’s gold medal drought in the event. The last time the country won it was through Maricris Fernandez in the 1993 edition.

Huey and Gonzales, the 2019 runners up, will also pair up for men’s doubles making the country a formidable team in the competition that stakes seven gold medals.

The country won just one gold during the 2019 SEA Games held in the country.