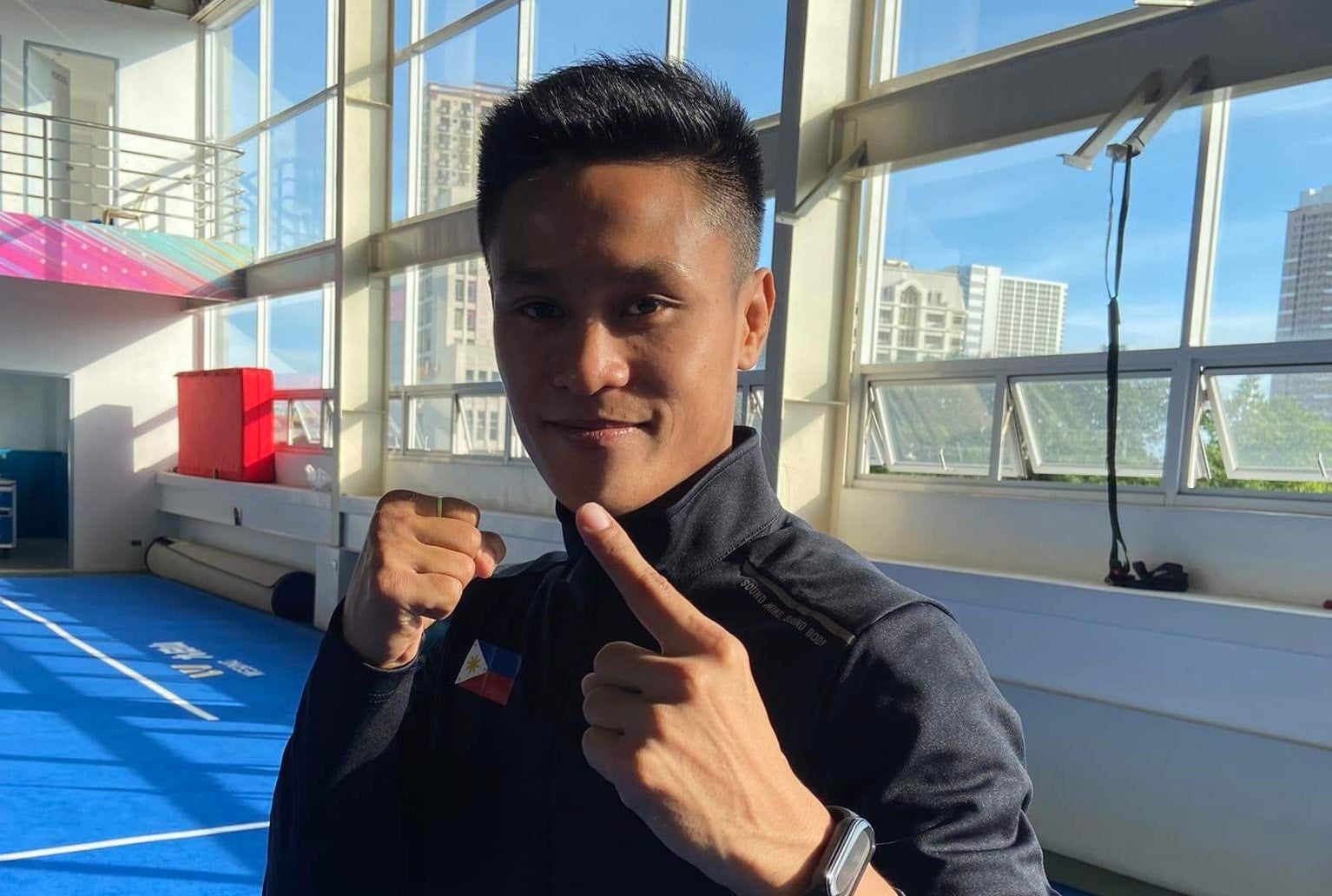 The Filipino athlete swept the Indonesian in two sessions for the country’s second gold in Wushu.

Mandal ousted Thailand’s Thongchai Huanak in the semifinal with a thrilling 2-1 victory.

Wong successfully defended her crown in women’s taolu taijijian after she settled for the silver medal in the women’s taijiquan event on Saturday.