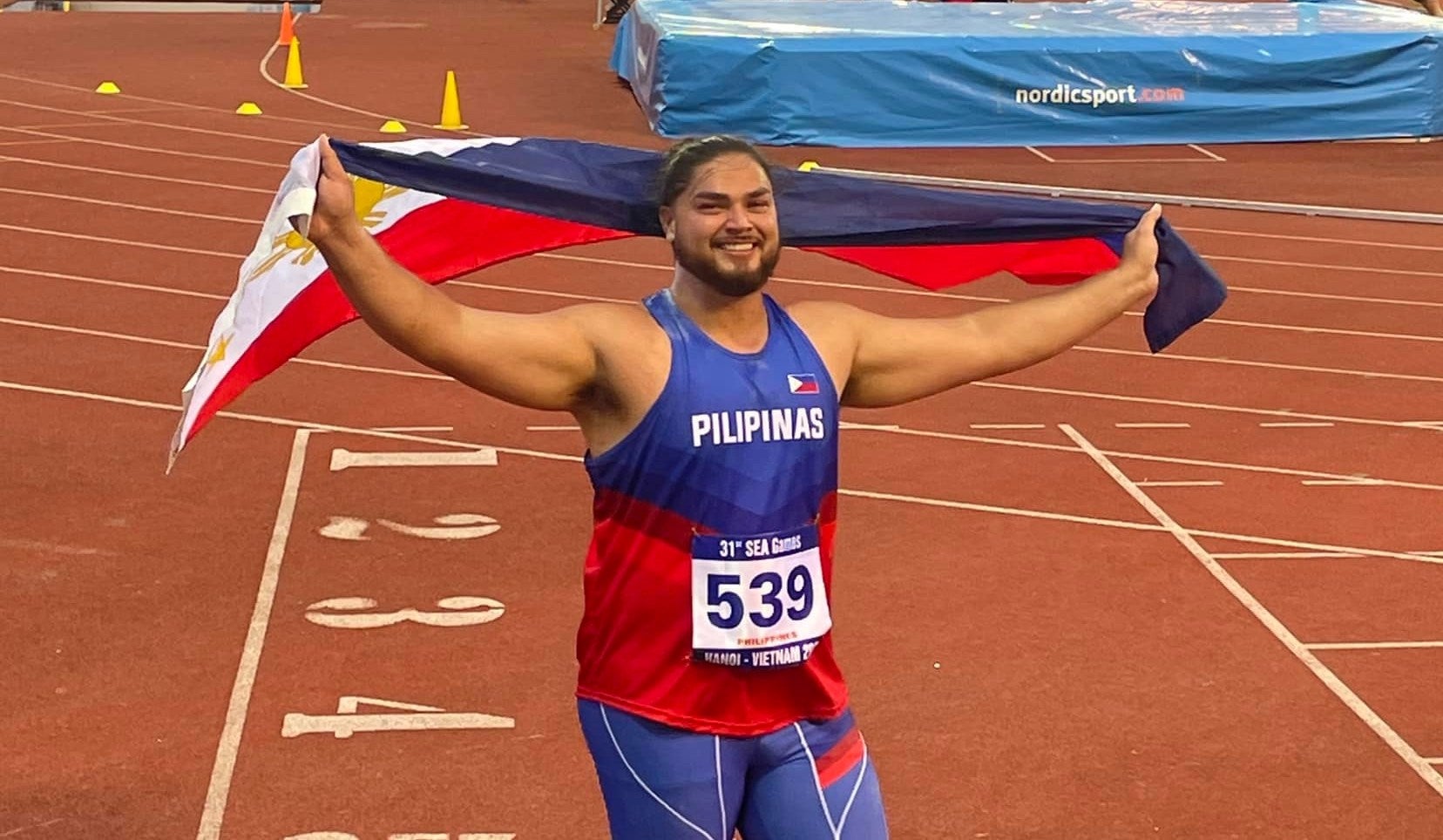 MANILA, Philippines — William Morrison retained his men’s shot put crown to lead the medal haul of the Philippine athletics team on Sunday in the 31st Southeast Asian Games at My Dinh Stadium in Vietnam.

Morrison, the winner of the 2019 SEA Games shot put, ruled the contest with gold medal-clinching 18.14 meters.

The ace shot put athlete didn’t beat his previous record of 18.38 m, but he still accomplished his goal to defend his crown.

His compatriot Albert Mantua, whom he believed will be his greatest rival this SEA Games, placed fourth with 16.96 and missed the podium as Thailand’s Jakkapat Noisri was the runner-up (17.32m) and Malaysia’s Muhammad Ziyad Bin Zolkefli got the bronze (17.20). 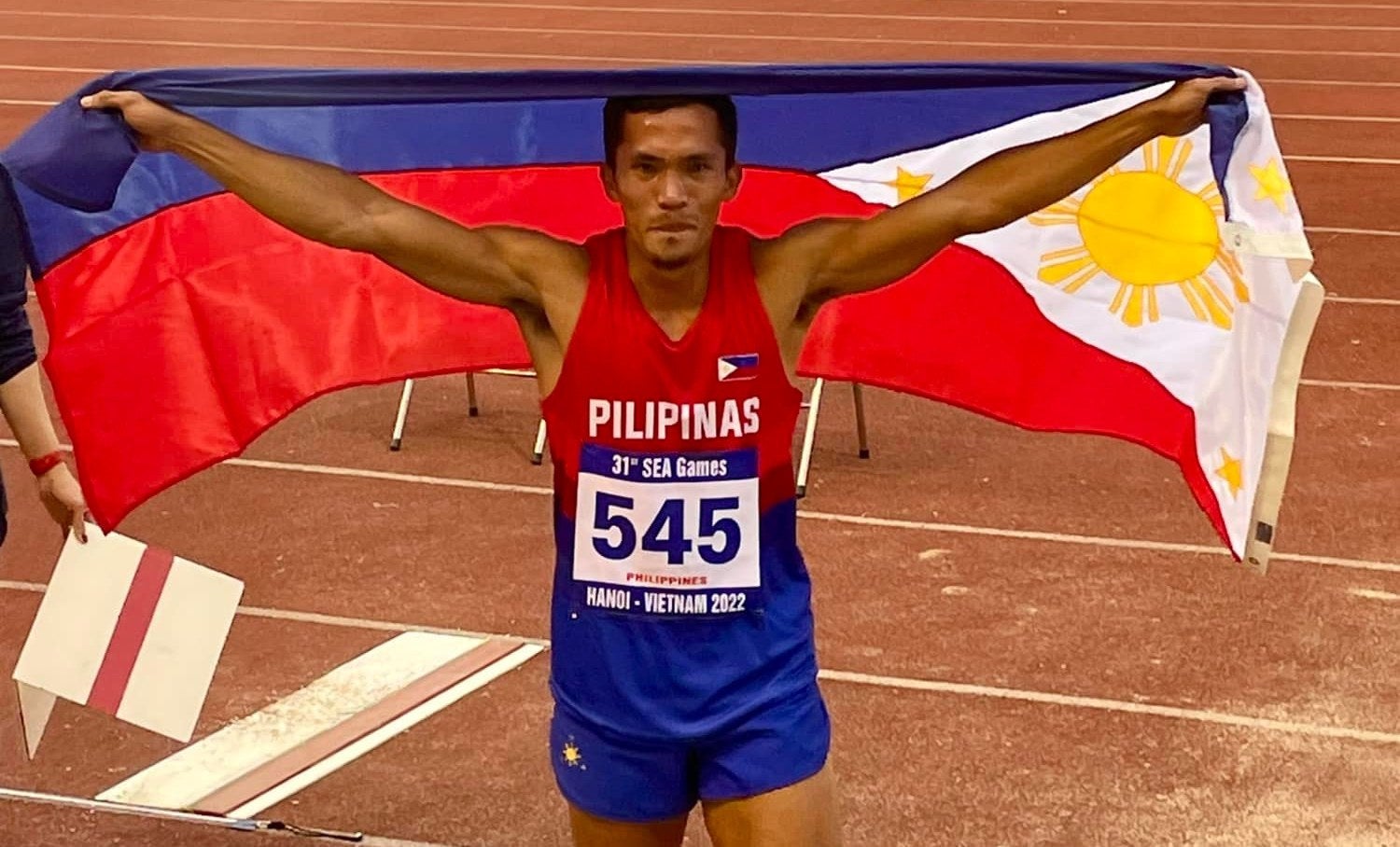 Janry Ubas earned a silver medal in the men’s long jump with a leap of 7.73 meters, falling short to contest winner Trong Nguyen Tien of Vietnam, who leaped 7.80 m.

Alfrence Braza, who won bronze in the men’s 1500m Saturday night, missed the podium and settled for fourth with a time of 16:35.950.