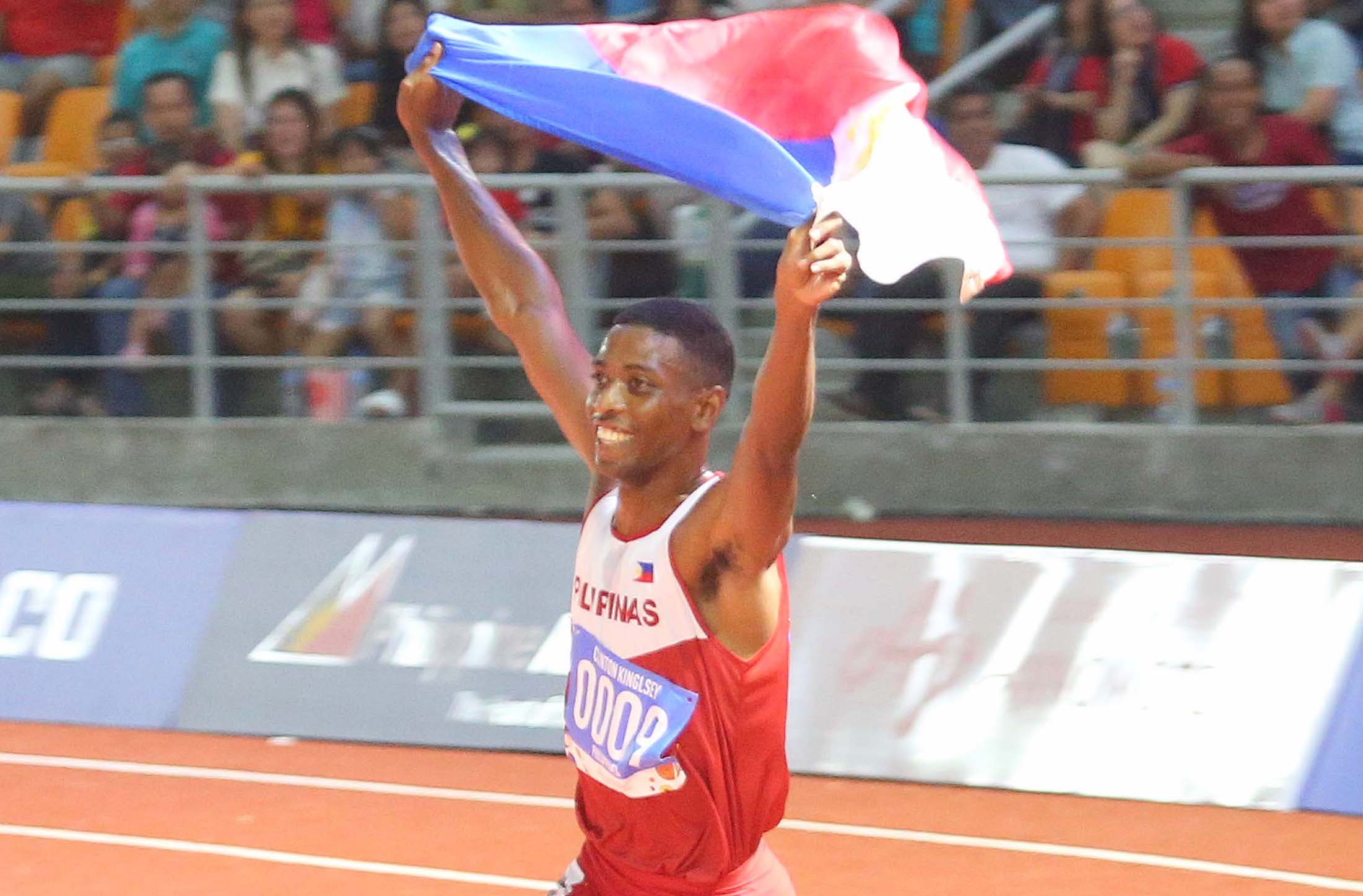 MANILA, Philippines — Clinton Kingsley Bautista successfully defended his crown in the men’s 110-meter hurdles in the 31st Southeast Asian Games on Monday at My Dinh Stadium in Vietnam.

The former UAAP MVP out of Far Eastern University was the fastest man among the eight competitors.

Bautista completed a back-to-back gold medal runs in the biennial meet as he also ruled the 2019 SEA Games in Capas, Tarlac.

It was the third gold of the Philippine Athletics and Track and Field Association with Bautista joining winners EJ Obiena (pole vault) and William Morrison (shot put).

The hurdler from Tarlac tallied a new national record, finishing the race in 13.78 seconds.

Filipino Alvin John Vergel was also part of the contest but he missed the podium, finishing sixth with a time of 14.73 seconds.

Nicolas tallied 3.60 for the third place in pole vaulting joining gold medalist Nor Sarah Adi Binti of Malaysia (4.00) and Chonthicha Khabut (3.80) in the podium.

However, Natalie Uy failed to defend her title after complaining of numbness in both legs.

The national team also missed the podium in the men’s and women’s 4 x 100 relay.