MANILA, Philippines — The Philippine men’s and women’s beach volleyball teams were both relegated to the battle for bronze after absorbing heartbreaking defeats to Thailand on Thursday in the 31st Southeast Asian Games at Tuan Chau Beach in Vietnam.

The men’s volleyball team fell short against Thailand as Jaron Requinton and Jude Garcia lost to Jongklang Surin and Nakprakhong Banlue in the golden match, 18-21, 18-21.

Thailand battles defending champion Indonesia, which swept Vietnam in the other semifinal series, for the gold medal.

It was the Philippines’ first defeat after sweeping Pool A. The Filipino Spikers will be relegated to the battle for third against Vietnam on Friday at 10:45 a.m. for a chance to retain their previous finish in the 2019 SEA Games. 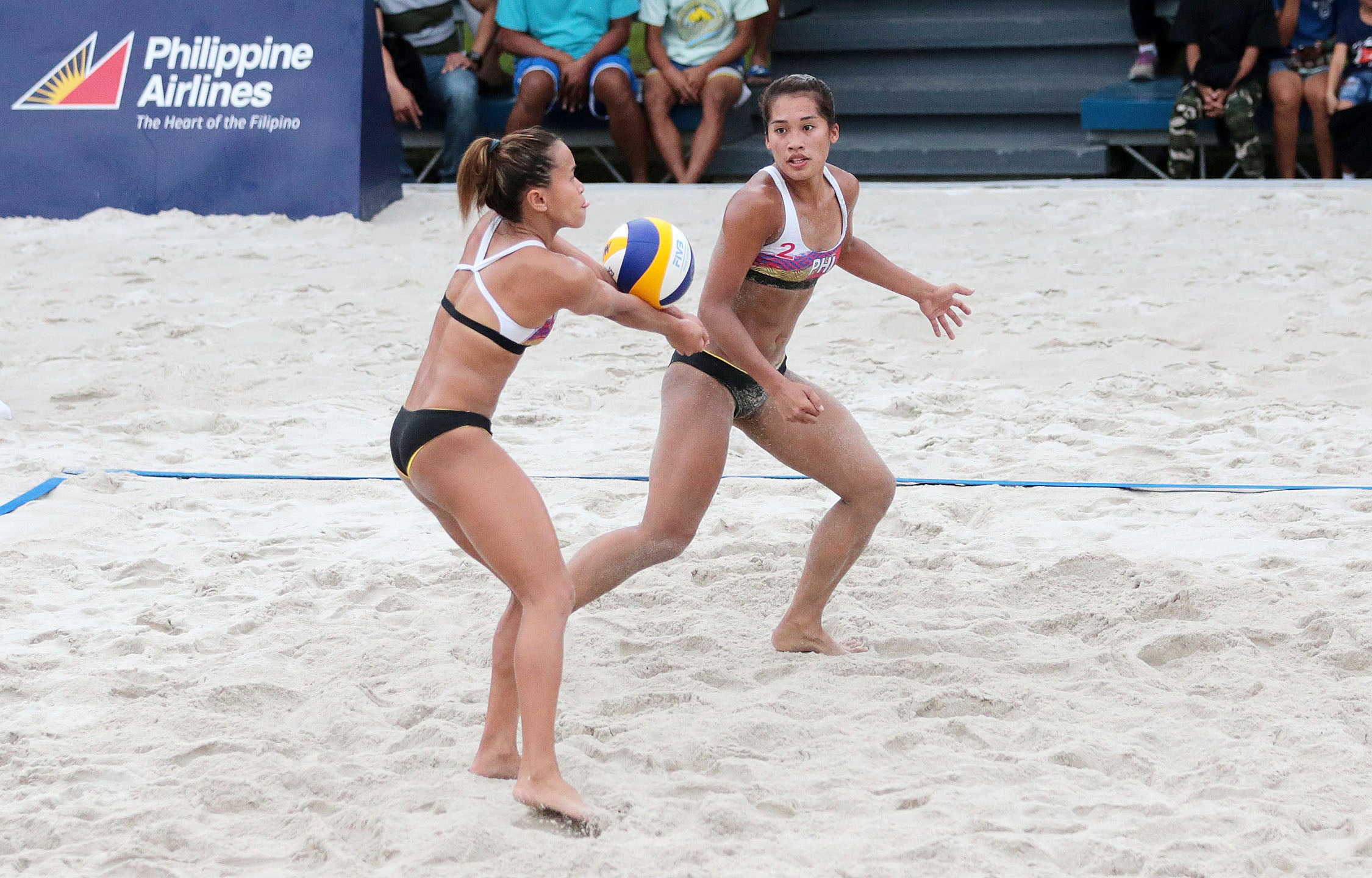 Meanwhile, the women’s national team got swept by Thailand as it finished 3-2 in the preliminary round.

Thailand seeks to complete its title-retention bid against Indonesia in the winner-take-all final.

The women’s national team takes on Vietnam, a squad it beat on Wednesday, for the bronze after the men’s division’s battle for third.