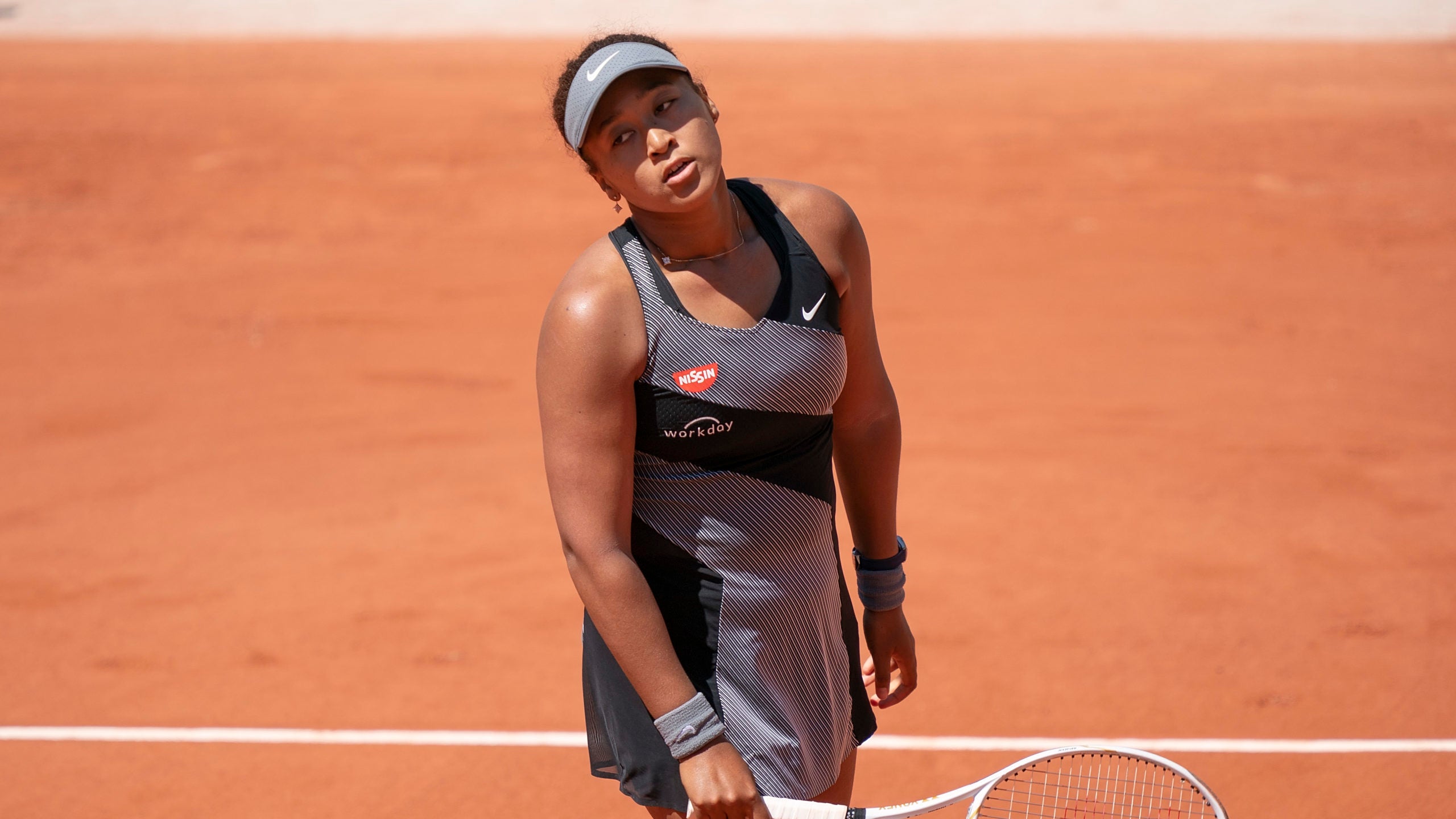 NEW YORK – The mental toll of professional tennis will be in focus as the curtain rises at Roland Garros next week, a year since four-time major winner Naomi Osaka sparked fresh debate around athletes’ mental health.

The former world number one stunned the tennis world when she withdrew from the clay court major after boycotting post-match media duties, prompting a row with tournament officials.

The Japanese player revealed she had been suffering from depression for almost three years, setting off a ripple effect as top athletes like Olympic gymnastics great Simone Biles put their well-being into focus.

The saga also cast a spotlight on tennis majors’ pressure-cooker post-match media mandates, as Roland-Garros organizers conceded they could “do better” on mental health.

Osaka did not respond to a request for comment this week.

Tournament director Amelie Mauresmo told reporters in March that organizers were preparing “even weeks before” the tournament to ensure they were equal to the challenge.

“We see already that the emotions are really, really hard sometimes to handle for some players,” she said.

Mauresmo, a former world number one and twice Grand Slam winner, said she would be the first person to address complaints for players and that she had been in contact with Osaka’s camp.

“We are really prepared for what might or might not come on this side of the mental health part for this year,” she added.

Additional measures have been arranged to ease the burden of media obligations.

Organizers plan to arrange mixed zones for players who have not been specifically requested for press conferences and will reportedly instruct moderators to intervene if questions grow repetitive.

Osaka’s stand a year ago sent organizers and brands scrambling to better support their athletes but progress has been incremental.

The United States Tennis Association (USTA) announced a mental health initiative ahead of the U.S. Open in August but saw a tearful Osaka announce a brief hiatus from the sport after she confessed that winning no longer brought her happiness.

Last month, former world number one Chris Evert called for discussion on the sport’s mental toll, after German Alexander Zverev was thrown out of a tournament in Acapulco for smashing his racket repeatedly against the umpire’s chair and Australian Nick Kyrgios was fined for outbursts at Indian Wells.

Daria Abramowicz, the mental well-being advisor for ASICS EMEA and high-performance sports and performance psychologist for world number one Iga Swiatek, said mental health has taken on a role of paramount importance in athletes’ lives.

“It’s always crucial that a player is starting to work on her or himself … as an individual, taking care of, you know, social support network, having a chance to actually gain something from expert support in terms of mental health,” she told Reuters.

“This generation of athletes, and particularly I think women, they’re so vocal about mental health and its role in terms of overall well-being,” said Abramowicz.

“It’s something that absolutely is crucial.”

Naomi Osaka out of Italian Open with Achilles injury