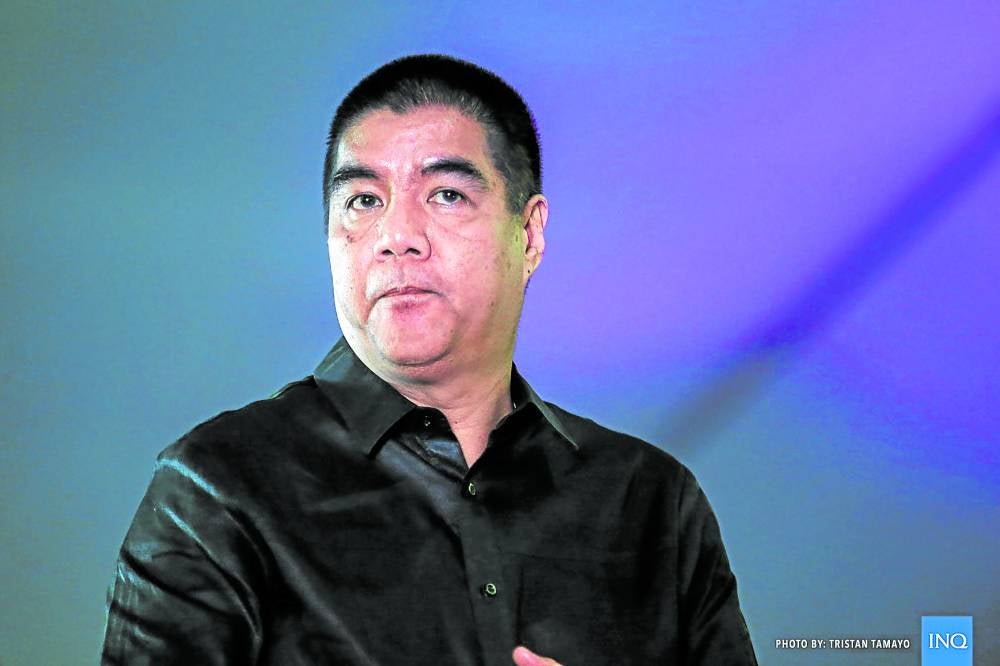 The Philippine Basketball Association (PBA) is looking to readjust its schedule of its upcoming 47th season following the postponement of this year’s Asian Games.

“We’re looking to go back to the conventional pace of things,” PBA commissioner Willie Marcial told the Inquirer on Friday.

“Since the Asian Games have been pushed back to 2023, we feel there’s no longer a need to wait that long until we begin the Commissioner’s Cup,” he added.

The pioneering pro league was originally looking to take a month-long break after the Philippine Cup wraps up by Sept. 2, to give the national team time to prepare for the Asian Games in Hangzhou, China.

But an uptick in coronavirus cases has prompted the Chinese government to scrub the continental meet and reschedule it for next year.

Traditionally, the PBA only waits for just two weeks until it shifts to the next tournament. Marcial begged off from identifying an exact date for the first of this season’s two import-laced showcases, the Commissioner’s Cup. He said more information will be known by May 30, during the league’s season kickoff presser at Conrad Hotel in Pasay City.

“Which teams are playing in the opening [in June 5], the teams’ full rosters and other information will be made known by then,” he said.

The PBA is looking to mount a full, three-conference season for the first time in two years, and it is hoping that the health protocols would stay the same.