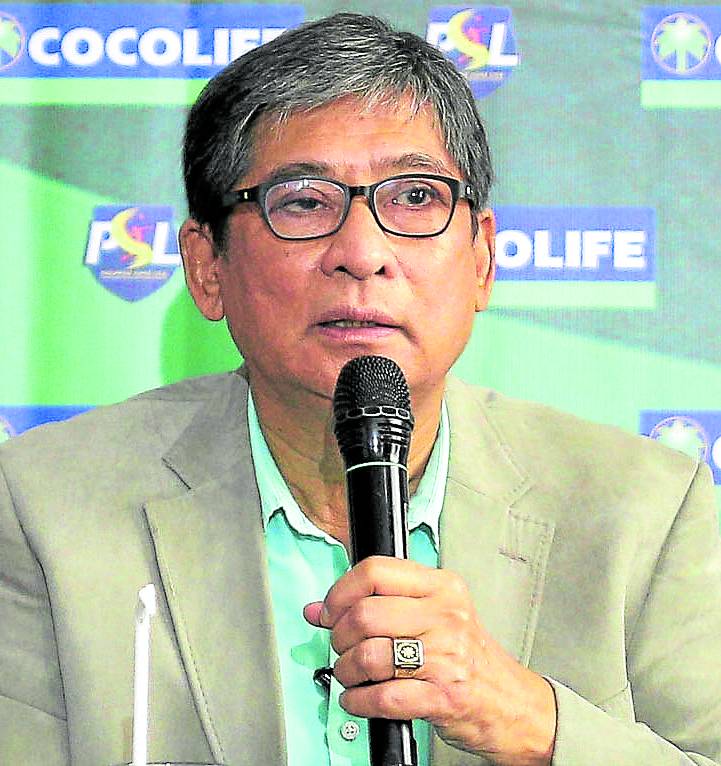 Juico was declared persona non grata by the POC in its executive board meeting last December, which was ratified by the general assembly late January due to the athletic chief’s rift with Obiena, Patafa’s star athlete who is currently No. 5 in the world.

Obiena and Juico eventually patched things up in a mediation facilitated by Philippine Sports Commission Chair Butch Ramirez, opening the door for Obiena to retain his title in record-breaking fashion in the Hanoi Southeast Asian (SEA) Games.

The Samahang Kickboxing ng Pilipinas led by Sen. Francis Tolentino got the nod of the assembly in the same hybrid gathering at Knights Templar Ridge Hotel in Tagaytay City as well as the Philippine Esports Organization.

Tolentino also said the assembly unanimously approved the granting of cash bonuses to the SEA Games medalists, but temporarily withheld specifics on the monetary rewards that will be handed out to Filipino athletes.