Philippines rises to No. 18 in Fiba 3×3 world rankings 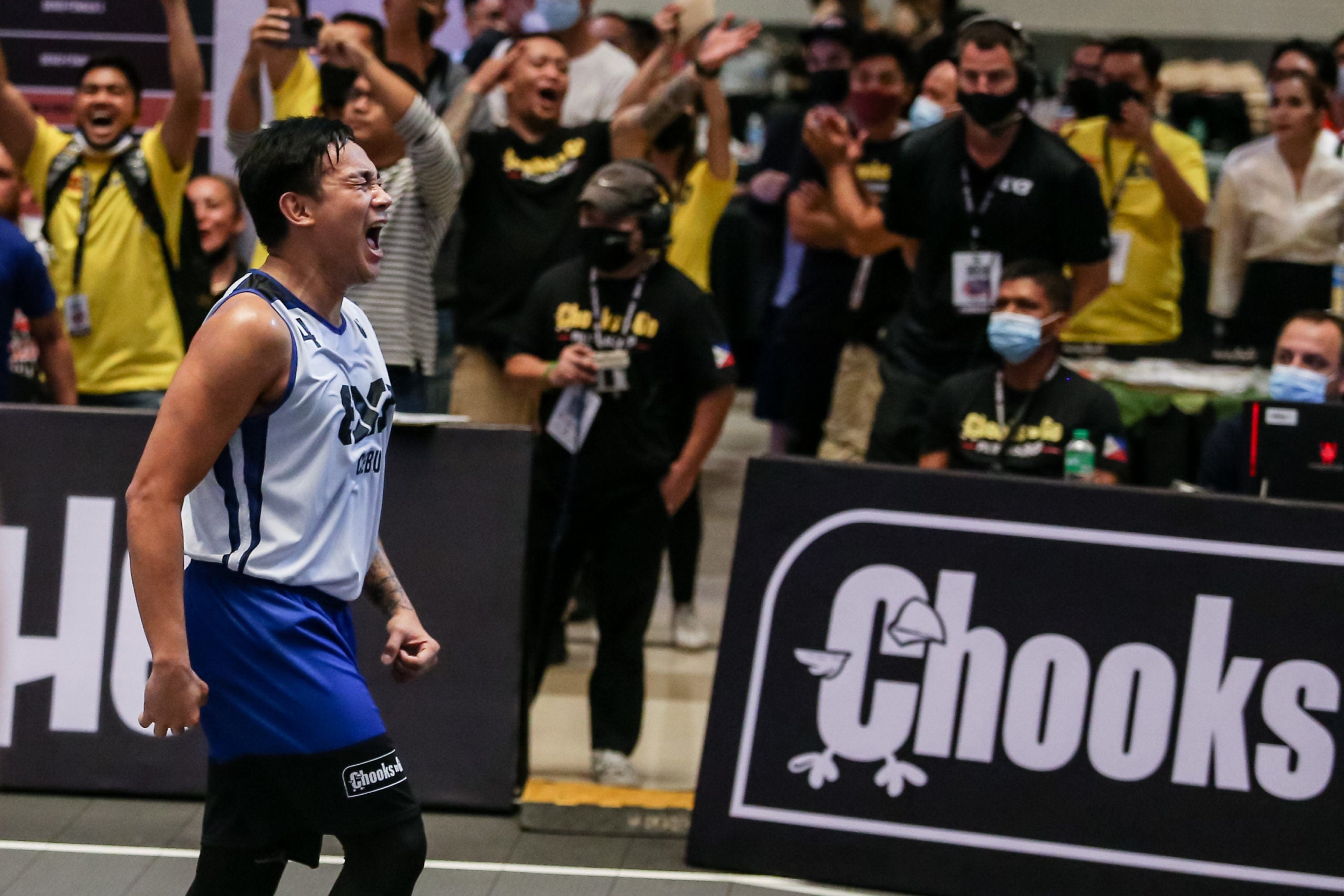 MANILA, Philippines–The Philippines has risen to no. 18 in the world in the Fiba 3×3 federation rankings after the hosting of the 2022 Fiba 3×3 World Tour Manila Masters over the weekend.

Gaining valuable FIBA 3×3 points is important in this crucial stretch as the cutoff for qualification in both the Paris Olympics and the Olympic Qualifying Tournament is just 18 months away.

“We already know the formula for us to reach the OQT having done so during the last Olympic cycle,” said Chooks-to-Go president Ronald Mascariñas. “Maintaining our rank will be relatively easy. The goal now is to turn our players into world-class athletes.

“Hosting and participating bring in points but winning FIBA 3×3 tournaments will bring maximum points,” he continued.

For the past two months, Chooks-to-Go Pilipinas 3×3 teams have competed in three Super Quests which are level eight events.

The biggest points though came from the Manila Masters as it brought in 247,158 points, pushing the country from no. 27 last week to the top 18.

In comparison, a full conference composed of seven legs from a level four domestic league in the country only brings in almost 35,000 points in total.

The top eight players in the country are also from the  Chooks-to-Go Pilipinas 3×3 league.

Cebu Chooks’ Mac Tallo retained his spot as the country’s top 3×3 player while also rising to no. 72 in the world with (149,120). This is the highest position for a Filipino in the World Tour era since former Pasig Chooks player Joshua Munzon placed 92 during the fourth week in May 2019.

“We are looking to add more players who will fit Coach Aldin Ayo’s system so that we can fill up the top 25 slots in the country,” said Mascariñas.