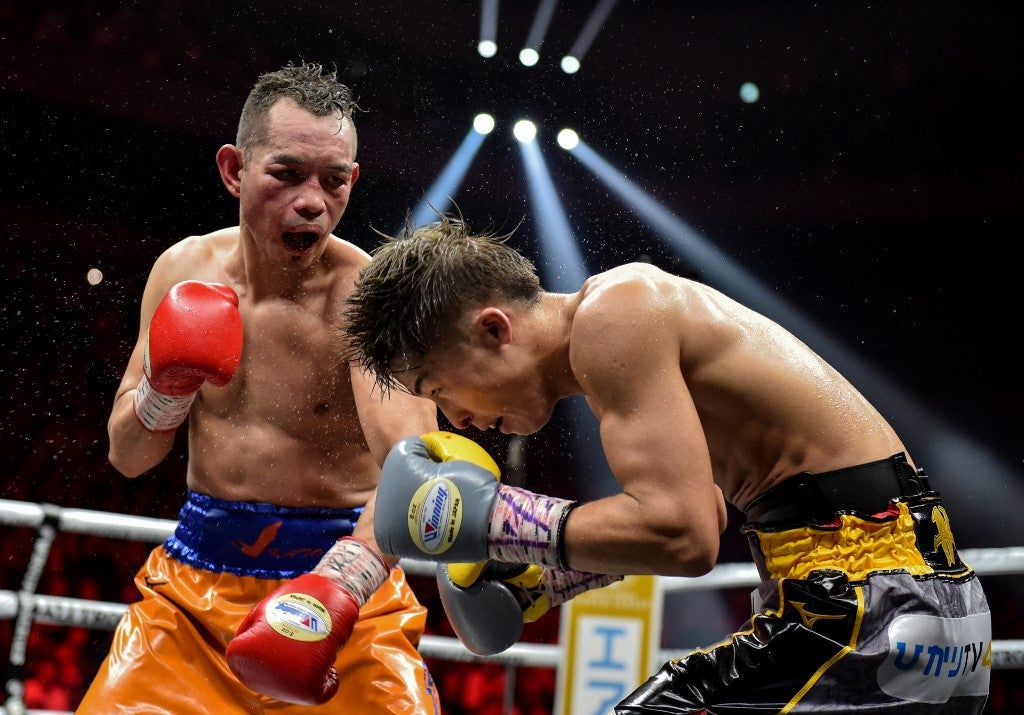 MANILA, Philippines—Nonito Donaire took Naoya Inoue’s best shots and stood his ground, dragging the power-punching Japanese champion to a 12-round slugfest in their epic first fight back in 2019.

Donaire has no doubt he would withstand Inoue’s knockout power again in their June 7 rematch. Only this time, Donaire can’t say the same for Inoue ahead of their bantamweight unification showdown.

“I was hurt, the guy can punch, but obviously my heart is bigger than his punches,” said Donaire, who puts his WBC title on the line and goes for Inoue’s WBA (Super) and IBF belts, as per boxingscene.com.

“I have to say the same thing for him, but this time it’s just different, it’s a different fight, different mentality. But the thing is, I’m willing to go far and beyond to gain victory.”

“After all those years as a fighter, following the fight with Inoue felt like an awakening, like: ‘Hey, what have I been doing all these years?” Donaire said.

“I have just been floating. And somehow, someway, I have awakened that fight in me, and I’ve been trying hard since then and I am very, very confident of defeating Inoue.”

The four-division world champion dropped a close unanimous decision to Inoue (22-0, 19KOs), who suffered a fractured orbital bone and broken nose in the bout named 2019 Fight of the Year.

A reinvigorated Donaire has been on a tear since and he plans to keep it that way.

“In this fight, I am very, very confident because of this level of mindset that I have.  When I first fought him, I was like: ‘Ok, I’m back at 118lbs let’s just try and push him back and brawl with him’ but this time I am coming back with different kinds of strategies and this mindset I have.”