Pogba to leave Manchester United in the summer | Inquirer Sports

Pogba to leave Manchester United in the summer 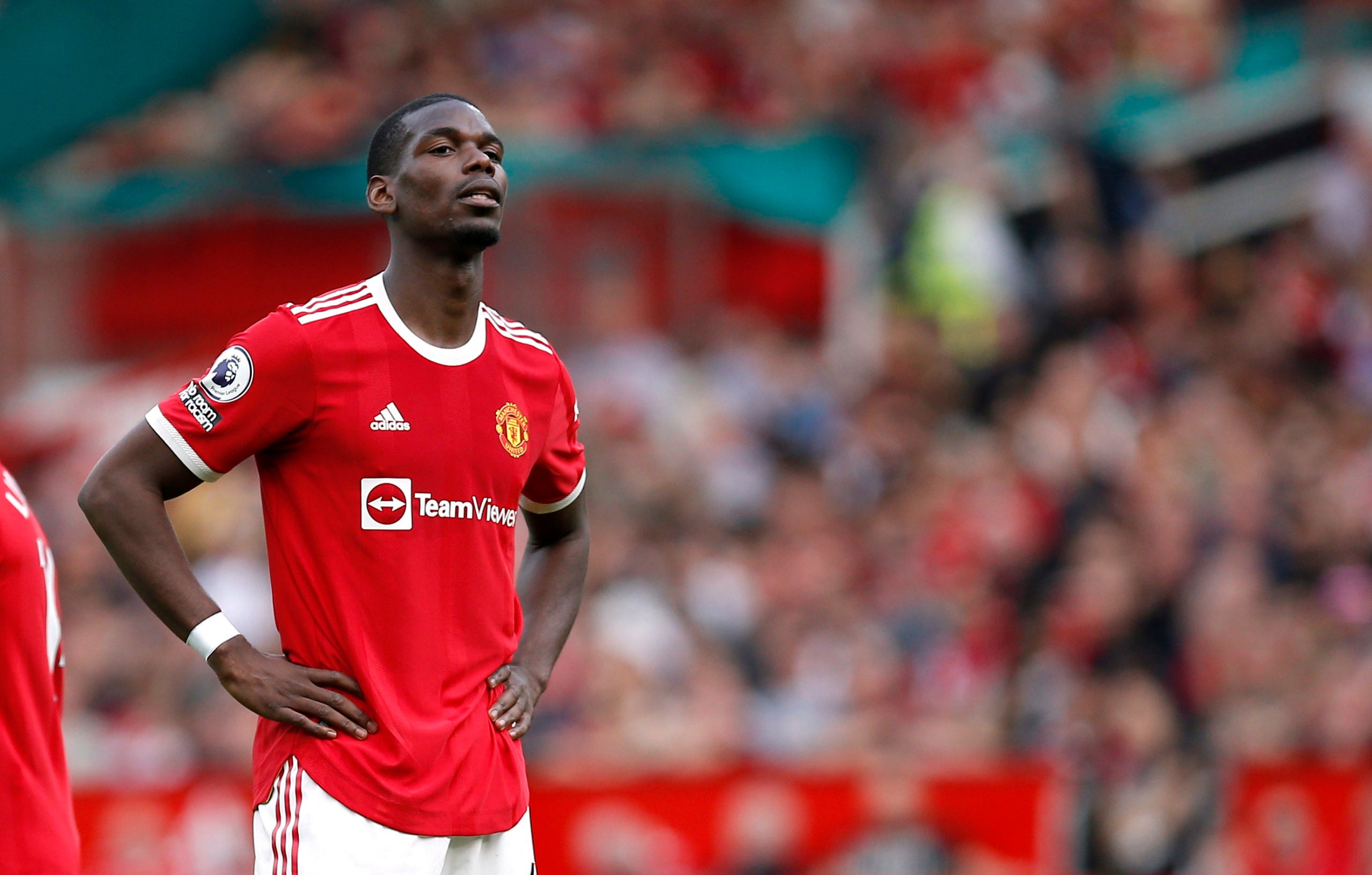 Manchester United midfielder Paul Pogba will leave the club when his contract expires at the end of this month, the Premier League side said on Wednesday.

The France international re-signed for United from Juventus in 2016 but failed to deliver on his huge promise, often struggling for consistency at Old Trafford.

“The club can announce that Paul Pogba will leave Manchester United at the end of June, upon the expiry of his contract,” the club said in a statement.

“The Frenchman has enjoyed a long association with United, having joined the club’s Academy from Le Havre at the age of just 16.”

After coming through the youth ranks, Pogba left United for Juventus on a free transfer in 2012 before being lured back by manager Jose Mourinho, who paid a then world-record fee of 89 million pounds ($111.96 million) for him.

Pogba’s arrival was meant to signal a new era at United — a club that was struggling to qualify for the Champions League, let alone be considered title contenders — but he was unable to deliver consistency despite winning the League Cup and Europa League in his first season.

A fallout with Mourinho led to the 29-year-old being stripped of the vice-captaincy and although he had a brief resurgence under Ole Gunnar Solskjaer, his overall contributions were limited by injuries or a lack of support on the pitch.

Pogba made 27 appearances in all competitions for United last season as they finished sixth in the league and missed out on a Champions League berth. He last played for United in April.

“It was a low-key end to a United career that had brought so many individual high moments, so many beautiful goals, assists and pieces of skill,” United added.

Read Next
UAAP volleyball: George Pascua ‘still proud’ of young FEU team despite early exit
EDITORS' PICK
Hidilyn Diaz wins only gold missing from her collection
Shop smarter with vivo’s big 12.12 holiday deals
The vivo Y02 is now available in the Philippines for only PHP 5,299
How not to retire as an ex-president
House energy committee chair Arroyo bats for cheap electricity
Lawmakers eyeing more changes in Maharlika plan
MOST READ
Don't miss out on the latest news and information.