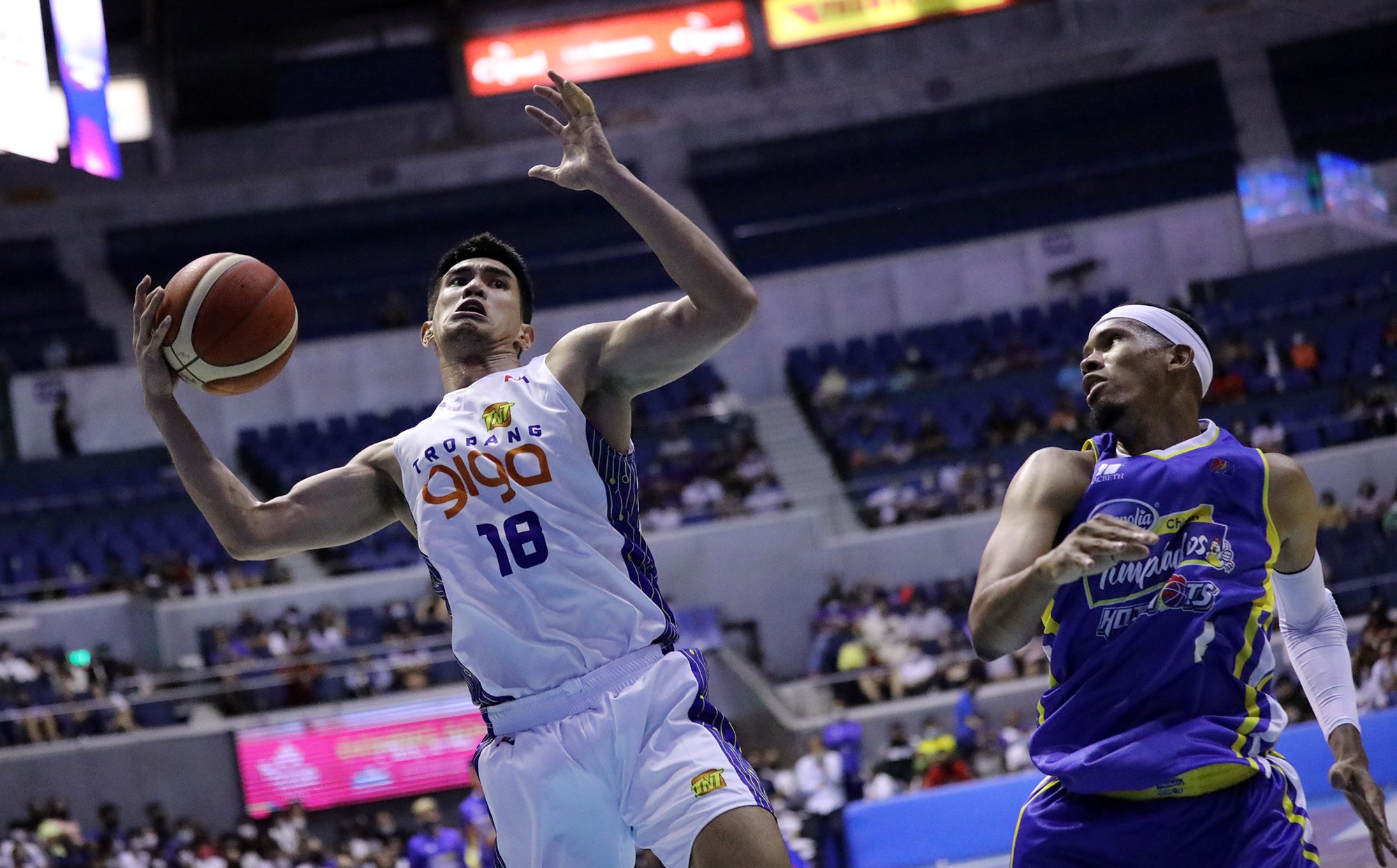 MANILA, Philippines-Playing without its top gun, defending champion TNT still managed to be a capable bunch on Sunday, holding off Magnolia, 78-72, in the nightcap of the Philippine Basketball Association’s 47th season opener.

Jayson Castro and Matt Ganuelas-Rosser combined for 10 points down the stretch, filling the void left by spitfire Mikey Williams whose contract talks have hit a standstill, and ultimately willing Tropang Giga to a campaign-opening victory against the Timplados, a side they dismantled in the title showdown last season.

“It was just a matter of grinding it out, hunkering down on defense, making stop after stop. Thankfully in the crucial moments, we were able to do that,” head coach Chot Reyes said in the customary post-game presser at Smart Araneta Coliseum in Cubao.

Troy Rosario led the scoring effort with 22 points. Castro chipped in 16 and Rosser nine more as TNT takes aim on Blackwater, which it plays at Ynares Center in Antipolo City this coming Thursday.

The Hotshots refused to budge an inch for the most part of the contest, all thanks to the steady showing of Ian Sangalang who finished with 18 points.

Mark Barroca, Jio Jalalon, and Calvin Abueva all finished in double digits but had no answer for the Tropang Giga when it mattered most.

Up next for the Timplados is newcomer Converge, which fell short of a triumphant victory in the curtain-raiser.