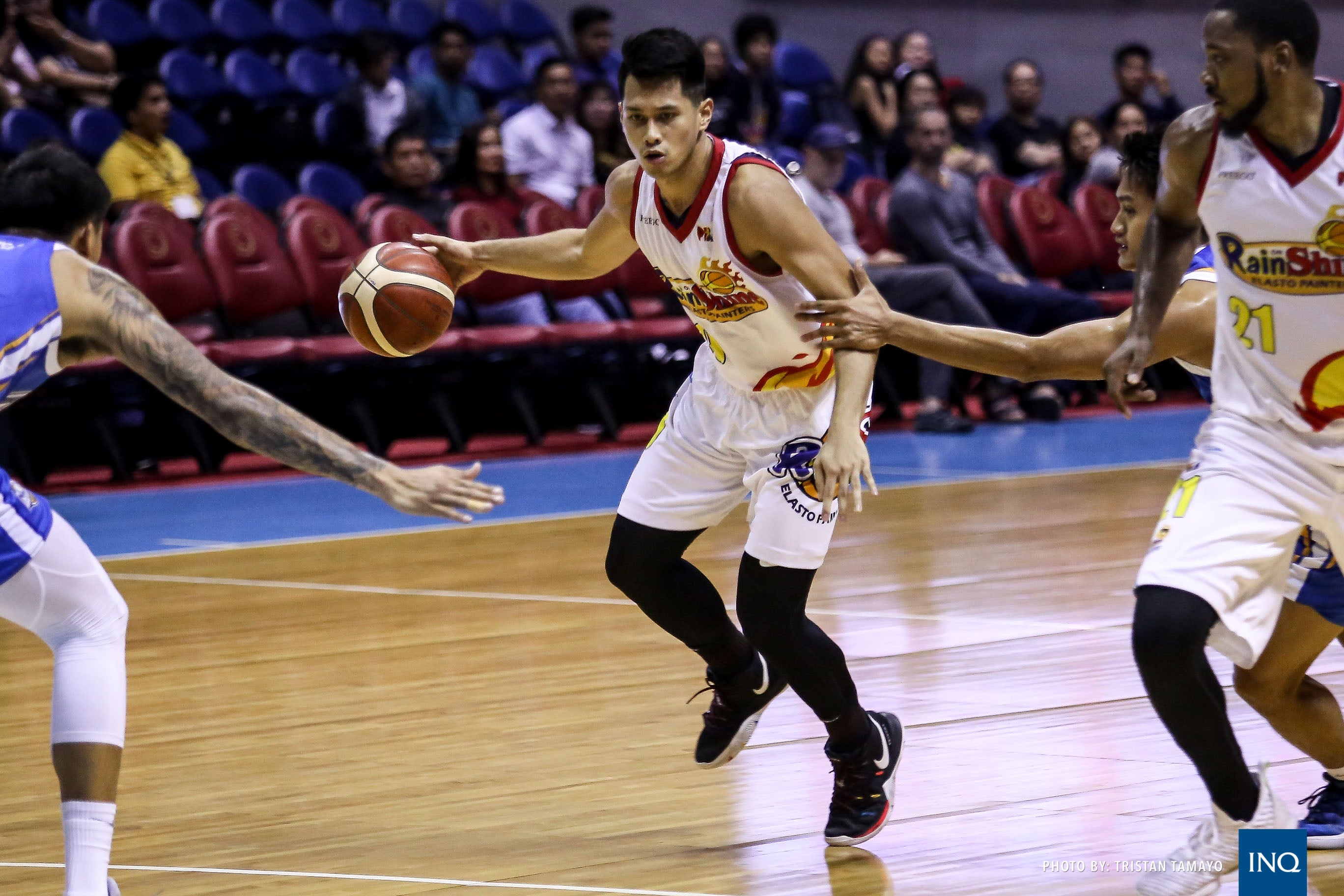 Mocon on Tuesday also inked a three-year contract with the Fuel Masters.

The PBA approved the deal on Tuesday.

“In for the long haul,” the Fuel Masters’ official Twitter account said along with the photo of Mocon with the team executives.

In for the long haul.

The 27-year-old Mocon averaged 11.1 points, 6.9 rebounds, 3.1 assists and a steal for the Elasto Painters in the 2021 Governors’ Cup. He reportedly declined a three-year contract extension at Rain or Shine, forcing the team to put him on the trading block.

Mocon, who won four NCAA championships with San Beda, did not play in Rain or Shine’s 79-77 win over Converge on Sunday in the 2022 Philippine Cup.

Mocon was the sixth overall pick by the Painters in 2018.