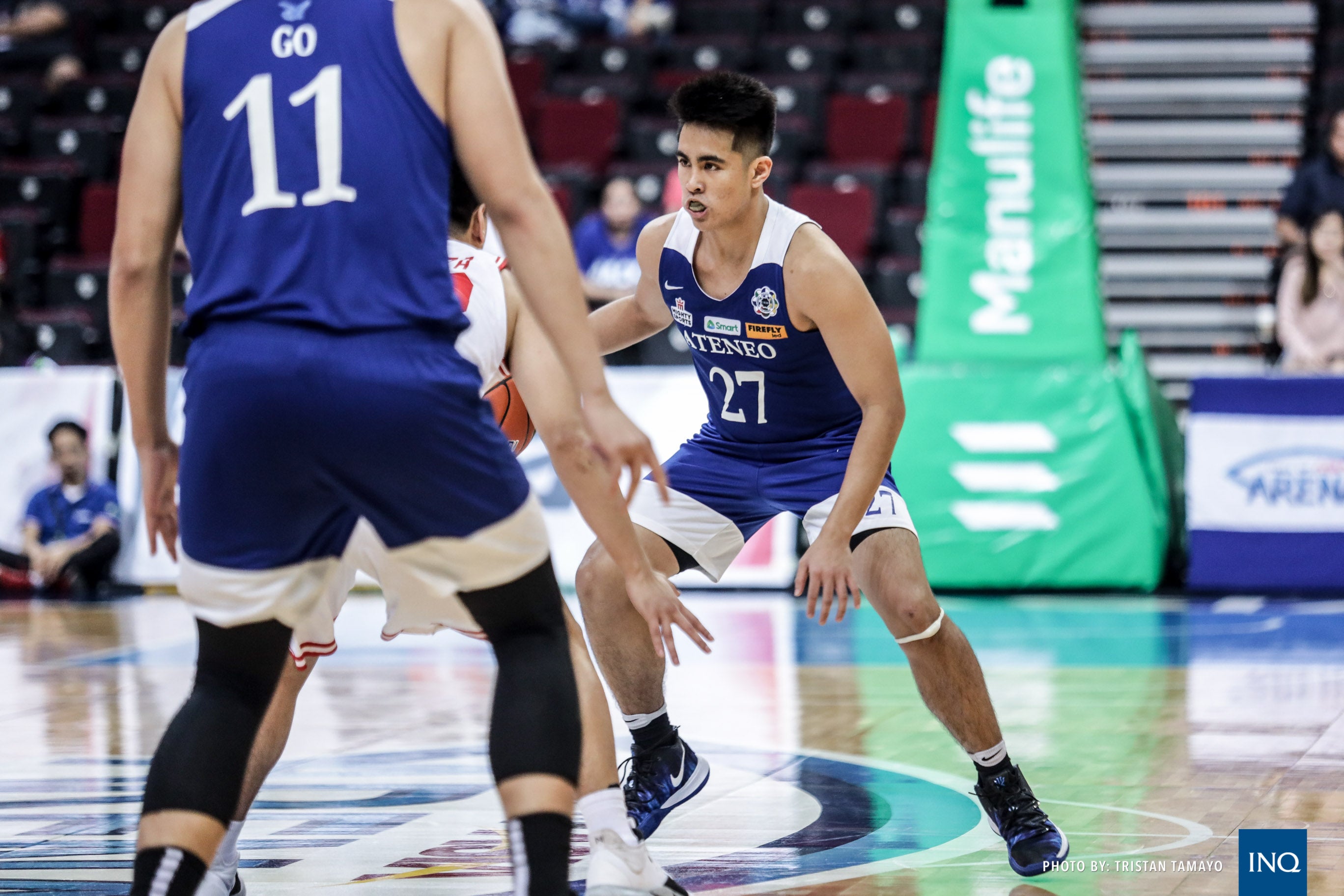 Belangel, however, is the first Flipino to suit up as an import in the Korean Basketball League.

As per Korean website Naver Sports on Monday, Belangel agreed to a contract with Daegu KOGAS Pegasus.

According to the report, Belangel also received offers from other leagues.

His decision to play in the KBL forgoes his final two years of eligibility with Ateneo in the UAAP.

Apart from parading his wares with the Blue Eagles, Belangel has also made a good account of himself in his stint with Gilas Pilipinas.

Belangel was a big revelation for Gilas during the Fiba Asia Cup qualifiers last year.

His steady play helped the Philippines pull off a six-game sweep in the tournament, including a pair of wins over rival South Korea—the first of which was courtesy of a buzzer-beating triple by Belangel.