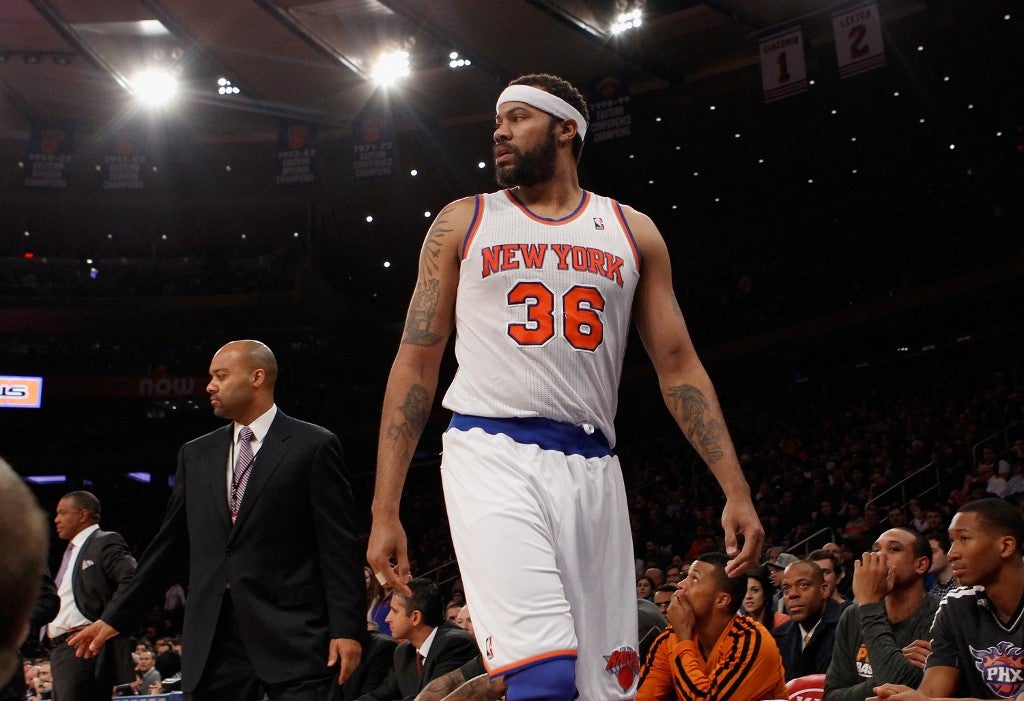 Wallace spent last season as an assistant coach at the University of Memphis under Penny Hardaway, who hinted that Wallace would be joining the Lakers, per the report.

Wallace, 47, and Ham were teammates on the Detroit Pistons’ 2004 NBA championship squad.

During his introductory press conference with the Lakers later on Monday, Ham said news of a Wallace hire was “not true at all,” with the negotiations still “fluid.”

Wallace averaged 14.4 points and 6.7 rebounds in 1,109 games (956 starts) with the then-Washington Bullets, Portland Trail Blazers, Atlanta Hawks, Pistons, Boston Celtics and New York Knicks. He was the No. 4 overall pick in the 1995 NBA Draft by Washington.

The Lakers officially named Ham as the head coach last Friday to replace Frank Vogel, who was fired in April after a disappointing 33-49 season in 2021-22.