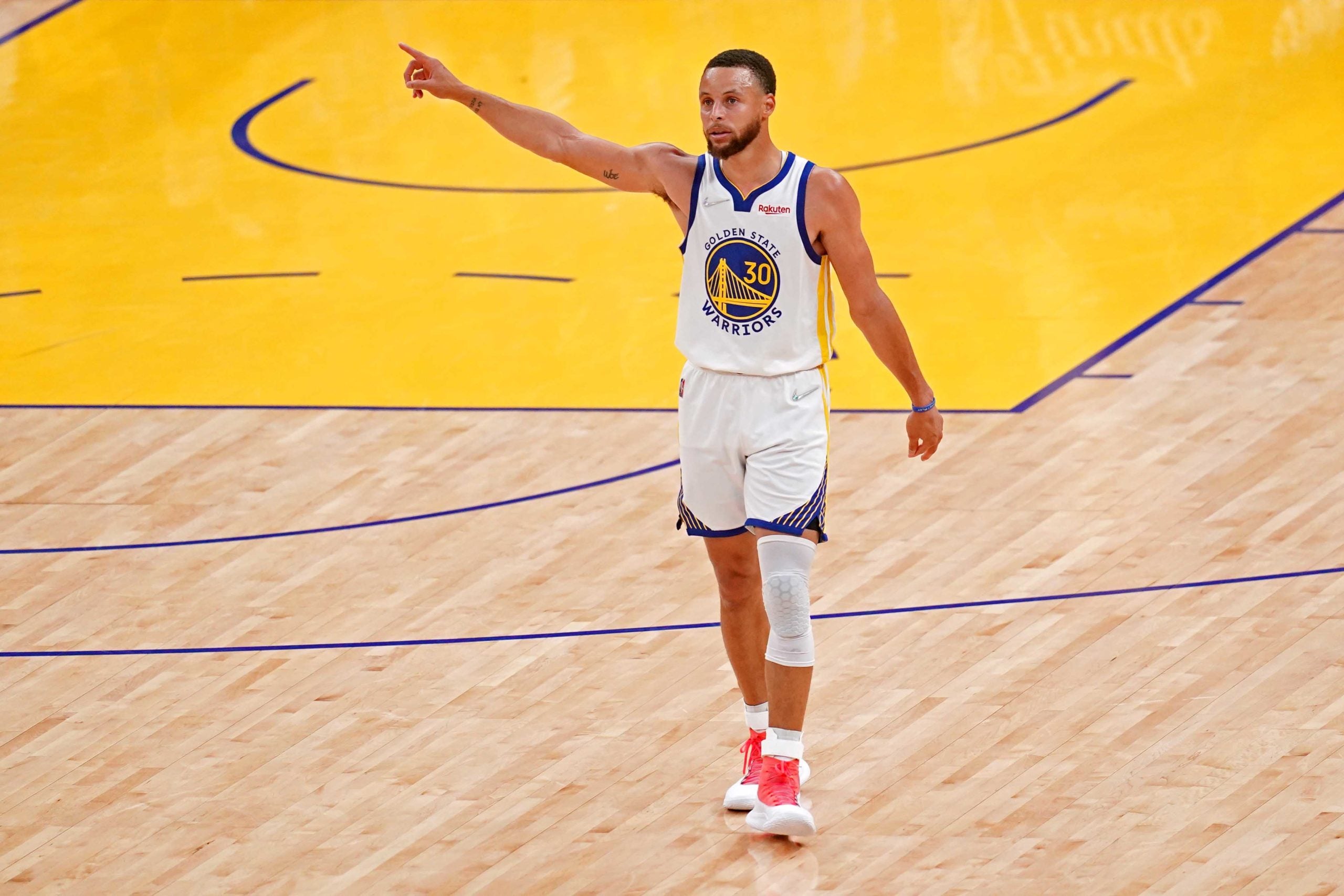 SAN FRANCISCO —The “Baby-Faced Assassin” is all grown up. Stephen Curry’s youthful appearance mixed with his lethal shooting earned him that moniker early in his career and while opposing teams feared him pulling up from just about anywhere on court, they saw him as a defensive liability.

Curry not only led the Warriors offense in the team’s 107-88 Game 2 win in the Finals on Sunday, at the other end of the floor he disrupted passing lanes, contested shots and recorded three steals against the Celtics.

“Teams used to try to call him into every action and just try to pick on him,” Warriors forward Draymond Green told reporters.

“That doesn’t work anymore. We are all there behind him if he does need help, but he hasn’t been needing that often, and it’s great.”

“I’ve spoken about how much stronger he is. He’s able to hold his ground, so you’re not able to bump him off his spot, and that’s been huge for us,” Green said.

“I’m not shocked he’s playing that type of defense. He’s been doing that for the last couple years.”

Curry, who is searching for his fourth championship and first Finals MVP, said getting better on the other side of the ball has long been a goal for him.

“Over the course of my career, it’s been a physical development that’s happened over time that obviously helps, a lot of work has gone into that,” Curry said.

“But at the end of the day, from my rookie year to now, it’s always been about effort and just a care factor, overcoming physical limitations with matchups or whatever it is.

“If you try hard, good things will happen. And you’ll continue to get better.”