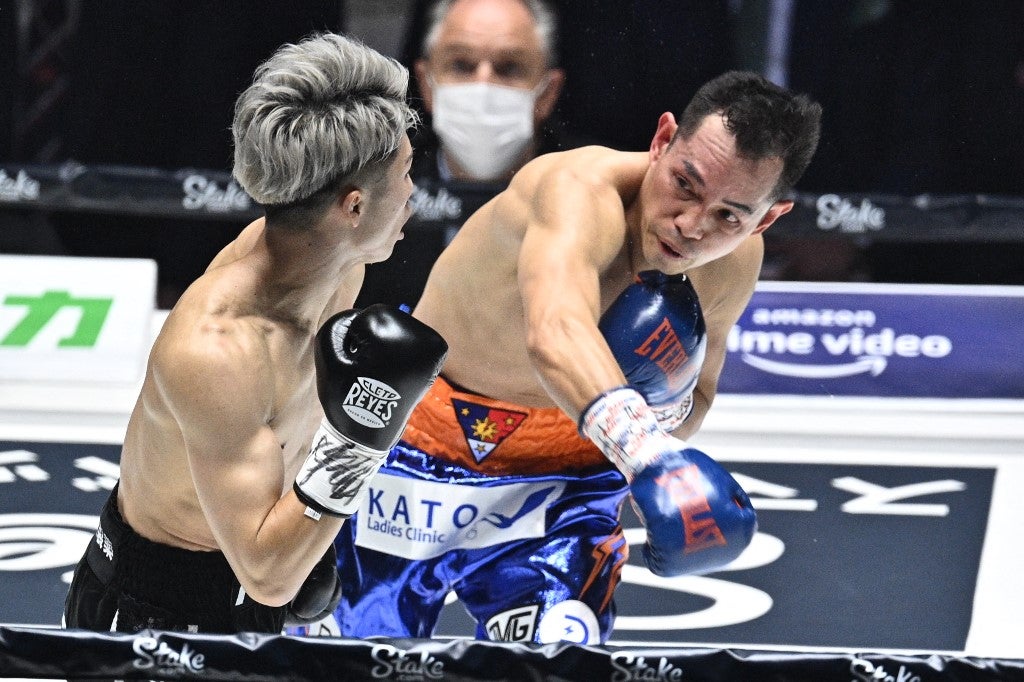 MANILA, Philippines—Nonito Donaire admitted he failed to execute his camp’s game plan which led to a second-round technical knockout loss to Naoya Inoue in their bantamweight unification rematch on Tuesday in Saitama, Japan.

“I came in there with an amazing game plan and trained really hard. I was very, very confident but I didn’t implement the game plan early on,” said on his Beyond The Ring YouTube channel with his wife and trainer Rachel.

Donaire, 39, paid the price early after he was sent to the canvas by Inoue just before the first round closed.

He was rocked again by Inoue less than a minute into the second round before getting dropped again, forcing the referee to stop the bout.

Gracious in defeat, the four-division champion offered no excuses and just charged it to experience.

“We came in with a good game plan and tremendous shape. I’ve never been in that shape in my entire life,” said Donaire (42-7, 28KOs), who lost his WBC title. “But the implementation of the game plan, I was so caught up in wanting to brawl and that was my biggest flaw.”

“I love brawling and it’s hard for me to go and change that overnight and that was the biggest mistake that I did and it’s a learning experience.”

‘Fire burning’ inside Nonito Donaire ahead of Naoya Inoue rematch