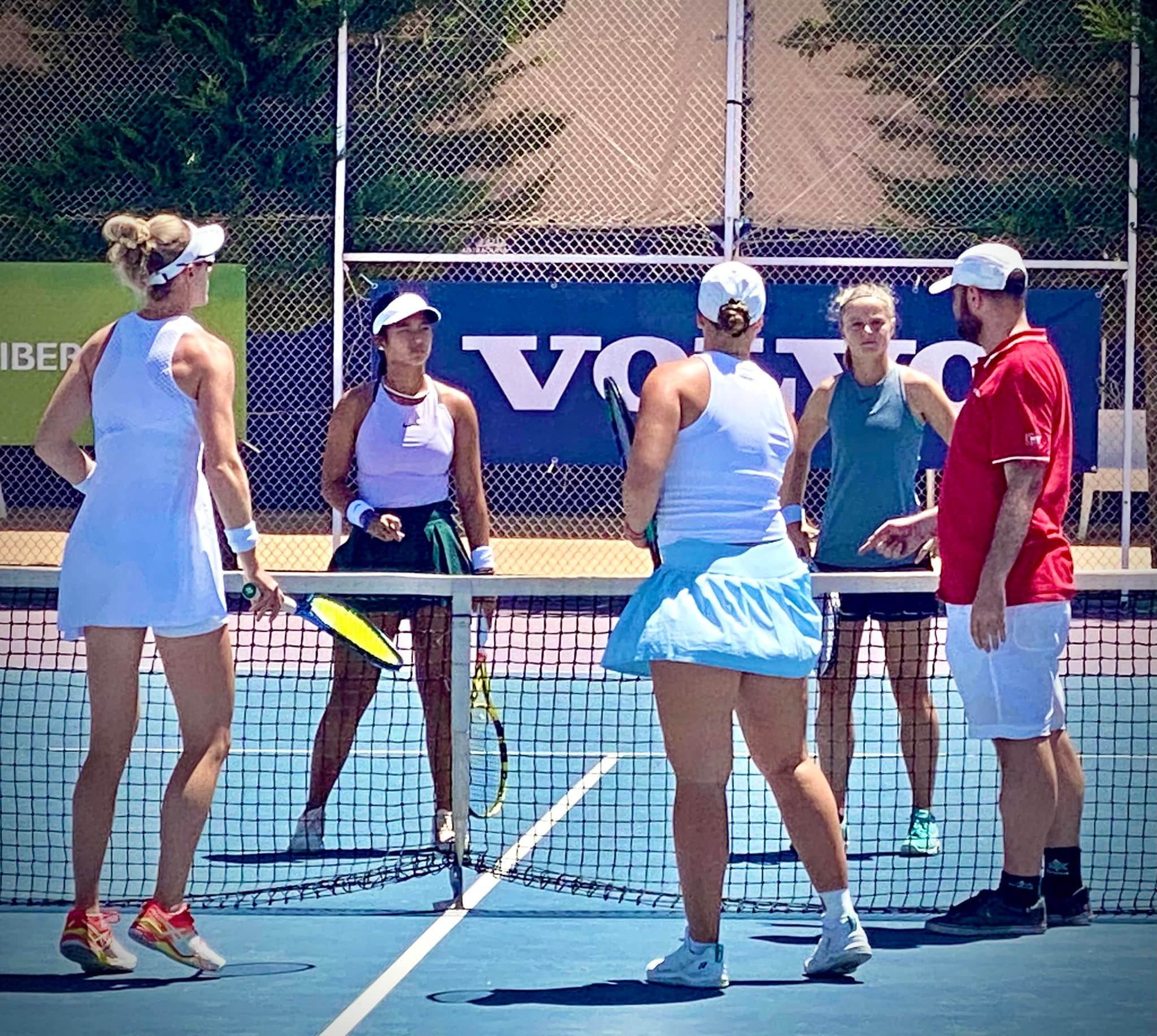 MANILA – Alex Eala and French partner Alice Robbe stunned No.3  Alana Parnaby and Ivana Popovic of Australia, 6-3, 6-3, in the W25 Madrid tournament opening round on Tuesday at Ciudad de la Raqueta in Spain.

Coming off her three bronze-medal finish in the 31st Southeast Asian Games in Hanoi, Vietnam, the Filipino teen tennis star reached the quarterfinals with Robbe in the doubles event.

The Filipino-French tandem took down the Aussie pair in 1 hour and 8 minutes to forge a duel with Aussie  Zoe Hives and Canadian Katherine Sebov on Wednesday evening (Manila time).

Eala and Robbe are seeking to surpass their quarterfinal finish in the W25 Macon doubles tournament in France last February.