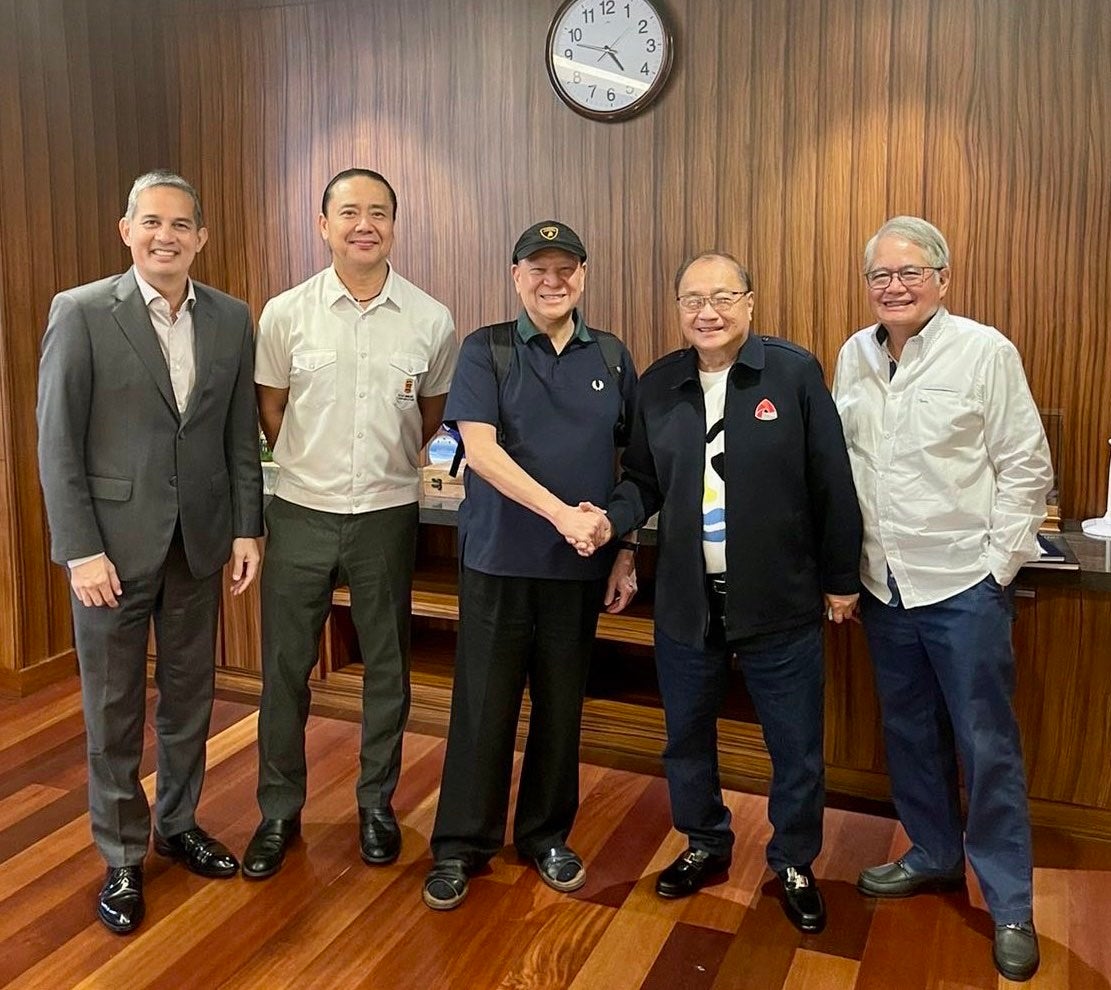 Ang, president and CEO of San Miguel Corporation, and Pangilinan, chairman and president of MEtro Pacific Investments Corporation, discussed several topics “in business and sports” as per the Samahang Basketbol ng Pilipinas (SBP).

The two sides also reportedly sat down to discuss matters with regard to the men’s national basketball program ahead of next year’s Fiba World Cup where the Philippines is one of the hosts.

Gilas Pilipinas is coming off a failed gold medal bid in the Southeast Asian Games and assembling the best team possible in future major tournaments especially the World Cup is of utmost priority.