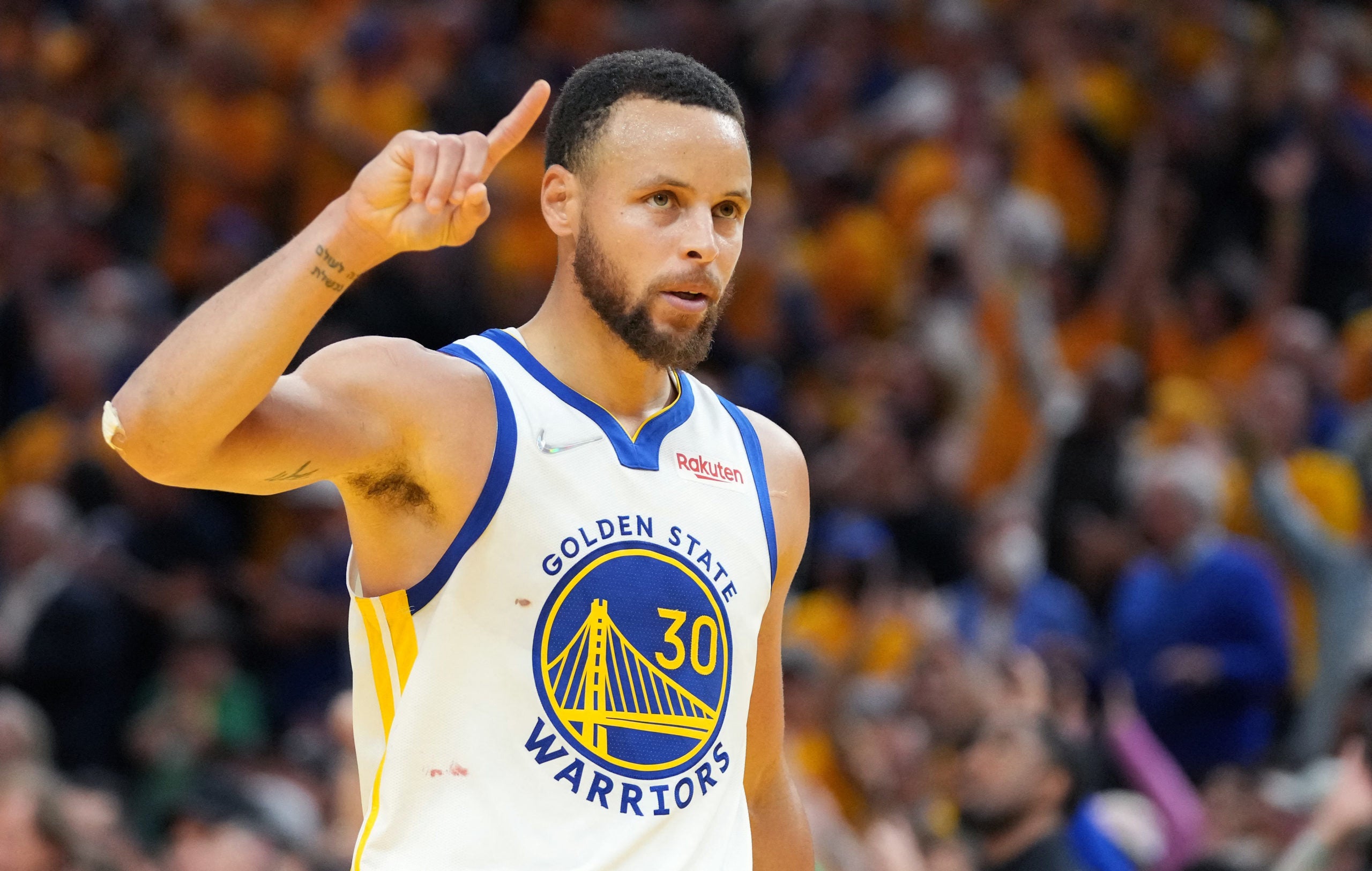 SAN FRANCISCO – Stephen Curry’s poor shooting performance in the Warriors’ Game 5 Finals victory will only make him more aggressive when Golden State looks to close out the Celtics in Boston on Thursday.

Curry was sensational through the first four games of the series but it was a different story at Chase Center on Monday as he finished with just 16 points on 7-for-22 shooting from the field and 0-for-9 from 3-point range.

“Everybody’s doing their part, and tonight, a night that he didn’t have it going, we found offense elsewhere, and that’s kind of what it’s been,” he said.

“On the same token, if he’s got it going, we’re going to be heavy Steph Curry… He was 0-for-9 from three. He’s going to be livid going into Game 6, and that’s exactly what we need.”

It was the first time in 133 playoff games that the three-time champion has not made a three-pointer. It also marked the end of his NBA-best 233 consecutive games with a made three-pointer.

But Curry still managed to help his team in other ways, notably his drives to the basket to put pressure on the Celtics defense and his eight assists.

Curry, who is searching for his first Finals MVP award, did not hide his disappointment but vowed to keep shooting with the Warriors just one win away from their fourth title in eight years.

“Of course it bothers me as a shooter,” Curry said.

“You want to impact the game that way. But thankfully that’s not the only thing that you do out there on the court.

“Obviously, track record says I shoot the ball better the next game. Looking forward to that bounce-back.”