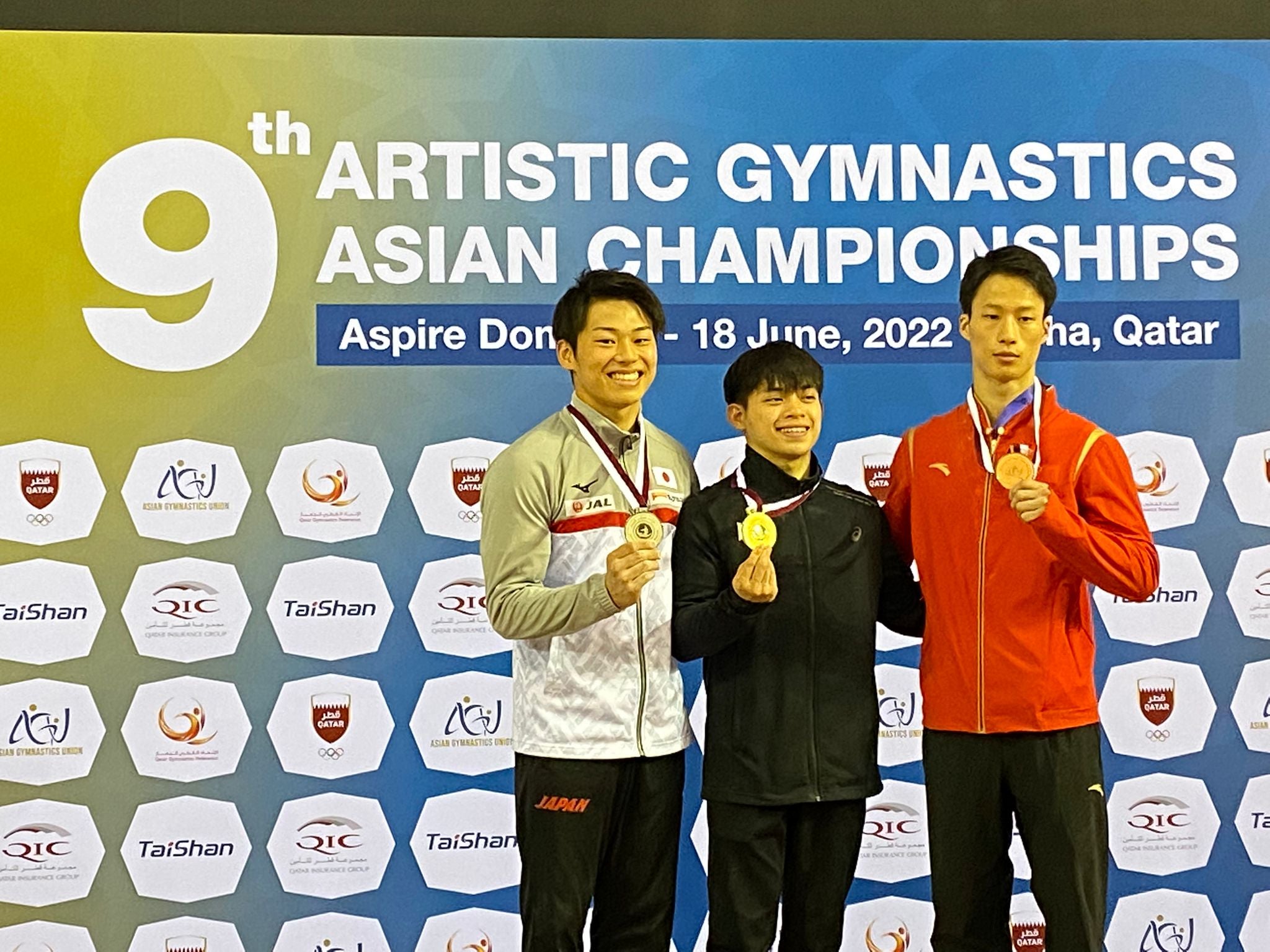 The 22-year-old gymnast earned two gold medals in vault and parallel bars to wrap up the continental tilt on Saturday at Aspire Dome.

Yulo claimed his first gold after stamping his class in the men’s floor exercise on Friday.

He also won a silver in the men’s all-around event on Thursday.

After a historic Asian championship, Yulo is set to compete in the Artistic World Championships in Liverpool from October 29 to November 6.

Caloy Yulo bags men’s all around silver in Asian Championships