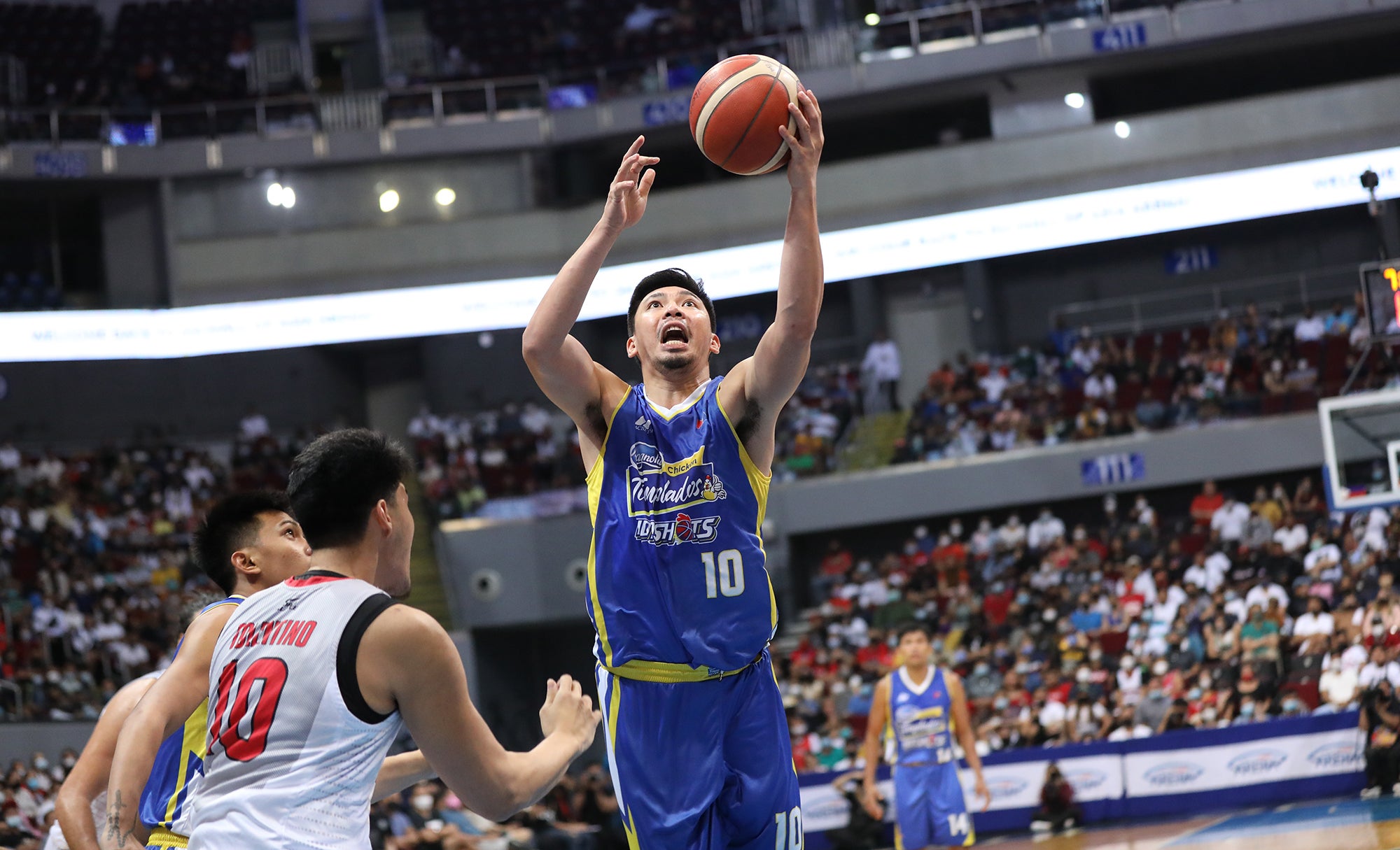 MANILA, Philippines—With Magnolia reeling with the absence of key pieces, Ian Sangalang held the fort in a critical time for the Hotshots.

Sangalang played his best game of the young season on Friday against Barangay Ginebra.

The former San Sebastian standout gave the Gin Kings fits with 24 points on 11-of-17 shooting from the field, nine rebounds and two blocks.

Magnolia, thanks in large part to Sangalang, was able to withstand Ginebra, 89-84, despite missing the services of Paul Lee and Calvin Abueva, who got ejected early in the fourth quarter.

Sangalang’s latest performance capped a stellar stretch where he averaged 16 points, 8.3 rebounds and 1.3 blocks to help Magnolia salvage a 2-1 record, earning him the Cignal Play-PBA Press Corps Player of the Week.

The 30-year-old Sangalang bested the Phoenix duo of Matthew Wright and Jason Perkins for the weekly honor.

Another Fuel Master in RJ Jazul, Blackwater’s Jvee Casio and Ato Ular, NLEX’s Calvin Oftana, Kevin Alas, and JR Quiñahan along with Magnolia’s Mark Barroca were also nominated for the weekly citation being handed out by the men and women regularly covering the PBA beat.