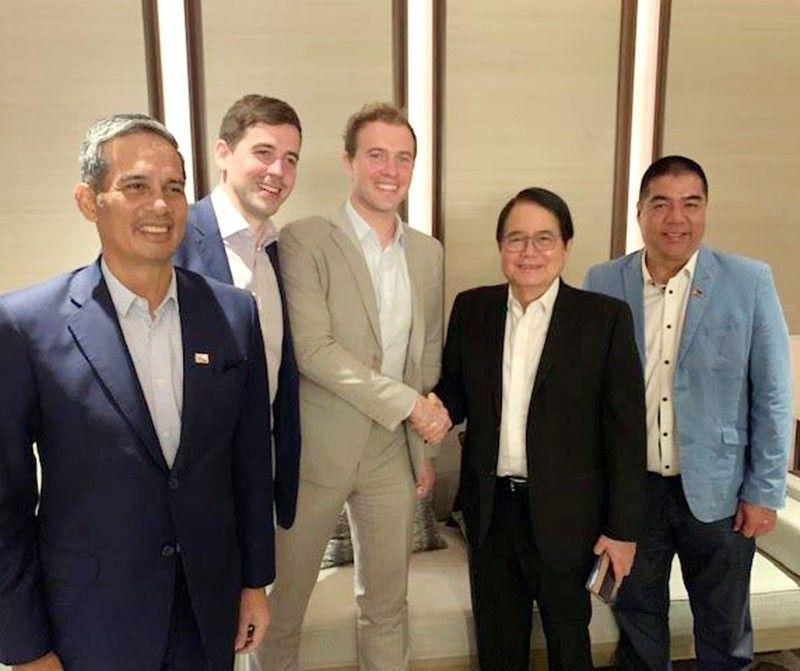 MANILA, Philippines-The inaugural draw of lot for the coming East Asia Super League (EASL) is set on June 28 at the Shangri-La Fort Manila.

Matt Beyer, the EASL co-founder and CEO, will preside over the ceremony to be attended by no less than FIBA executive director for Asia and FIBA Asia secretariat CEO Hagop Khajirian.

Representatives from competing teams Seoul SK Knights and Anyang KGC from the Korean Basketball League (KBL), Utsonomiya Brex and Ryukyu Golden Kings of the B. League, and the Bay Area Dragons from Greater China will be coming over, while the PBA and P LEAGUE+ still have to determine the teams seeing action in the tournament and will be given their respective designations during the draw.

The finals of the P LEAGUE+ is ongoing between the Taipei Fubon Braves and Hsinchu JKO Lioneers, with the champion earning a berth in the EASL tournament, while the champion and runner-up teams in the ongoing Philippine Cup will represent the PBA.

The process of the draw will have each domestic league given the right to choose the side during the coin flip, and the winner being placed in Group A and the other in Group B.

The PBA Board of Governors led by chairman Ricky Vargas, commissioner Willie Marcial, and the league’s management committee have been invited to attend the ceremony.

Barangay Ginebra governor and San Miguel Corporation sports director Alfrancis Chua will represent the PBA in the EASL Advisory Board.

The EASL format will have the eight teams being divided into two groups of four and will play home-and-away games within its group or a total of six matches per team.

The top two teams in each group will advance to the semis, and the two surviving clubs fighting for the championship and the $1 million prize money at stake.

The EASL is set for an October 12 inaugural.