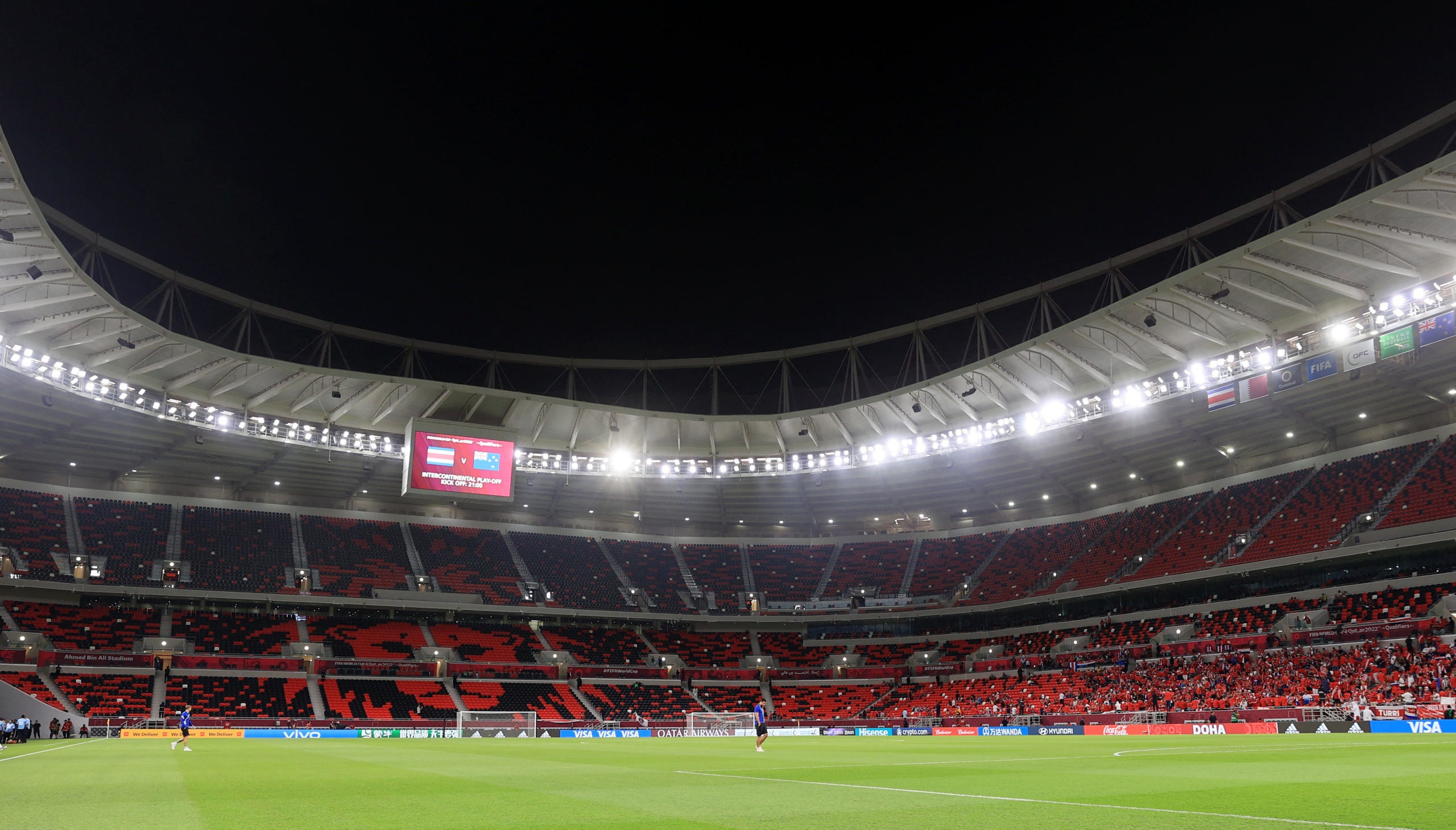 TAIPEI—Taiwan accused China of bullying on Monday after organizers of the World Cup in Qatar again changed the reference for Taiwanese visitors applying for an identification card that doubles as an entry visa to list their nationality as “Chinese Taipei.”

All World Cup ticketholders must apply for the Hayya card used to identify fans, which also serves as their Qatar visa, but Taiwan’s government expressed concern after discovering the online application system made no mention of the island.

It was subsequently listed as, “Taiwan, Province of China,” terminology that equally angers Taiwan’s government and many of its people, and then changed again to just “Taiwan,” earning praise from the government in Taipei.

However, the listing has changed again, to “Chinese Taipei”, the name Taiwan uses to compete in most international sporting events like the Olympics to avoid political problems.

China’s Foreign Ministry expressed its “appreciation” to the Qatari government’s “adherence to the one-China principle and its handling of relevant matters in accordance with the usual practices of international sports events”. Costa Rican fans wave their country’s national flag during a flag-raising ceremony of the last remaining countries to qualify for the 2022 World Cup in the Qatari capital Doha, on June 16, 2022. (Photo by Mustafa ABUMUNES / AFP)

China engaged in “bullying,” and “has repeatedly and blatantly used its fictitious ‘One-China Principle’ to continue to belittle Taiwan internationally and create the false impression that Taiwan that belongs to China”, it added.

There was no immediate response to requests for comment from the World Cup organizers or Qatar’s government communications office.

China, seeking to assert its sovereignty claims, has stepped up pressure for countries and foreign companies to refer to Taiwan as part of China in official documents and on websites, with phrasing such as “Taiwan, Province of China”, or “Taiwan, China”.

Taiwan has never played at the World Cup finals and crashed out in the second round of Asian qualifying for the 2022 tournament last year after losing all eight matches.

Taiwan has no diplomatic relations with Qatar, which, like most countries, only recognizes China’s government.