SJ Belangel on Gilas' blowout loss: We have to learn from it | Inquirer Sports

SJ Belangel on Gilas’ blowout loss: We have to learn from it 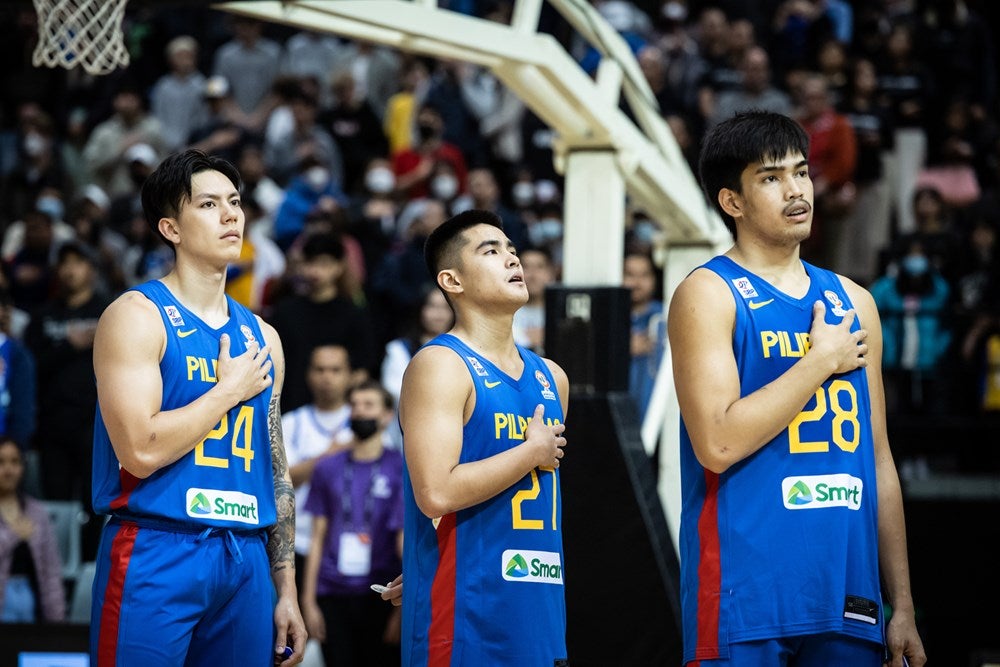 MANILA, Philippines — SJ Belangel and Gilas Pilipinas are taking the lessons from the tough blowout loss to New Zealand as they move forward in the Fiba World Cup 2023 Asian qualifiers.

Gilas coach Nenad Vucinic said that it was “hard to find positives from their heavy loss,” but the Ateneo standout refused to cry over spilled milk especially with another game coming in three days.

The Filipinos have a chance to bounce back against India on Sunday at Mall of Asia Arena.

“(It) was a tough game for us, not only for the players but for the Philippines. We just have to learn from this game and move on for Sunday’s game,” said Belangel after the 60-106 defeat to the Tall Blacks on Thursday at Eventfinda Stadium in Auckland.

“Everything that happened, we just have to learn from it, and when we go back to the Philippines, we just have to take care of what the coach wants us to do, and focus on the next game,” he added.

Belangel struggled with three points on one-of-six shooting from the field with 16 minutes of playing time.

But for Korean Basketball League-bound guard, facing world-caliber teams like New Zealand will make them stronger.

“It’s a great opportunity for us, and really, many things to learn in today’s game. So we’re gonna bring this loss in our future games and future practices, and just learn from this and be stronger next time that we play,” said Belangel, who played in last year’s Olympic Qualifying Tournament with Dwight Ramos, RJ Abarientos, William Navarro, and Carl Tamayo against Serbia and Dominican Republic.

The Philippines dropped to a 1-2 record in Group A but regardless of the result of its last third window game against India, all three teams from their group are qualified for the next round in November after South Korea was disqualified.