NBA: Celtics acquiring Brogdon could be 'trade of the summer–Draymond Green | Inquirer Sports

NBA: Celtics acquiring Brogdon could be ‘trade of the summer–Draymond Green 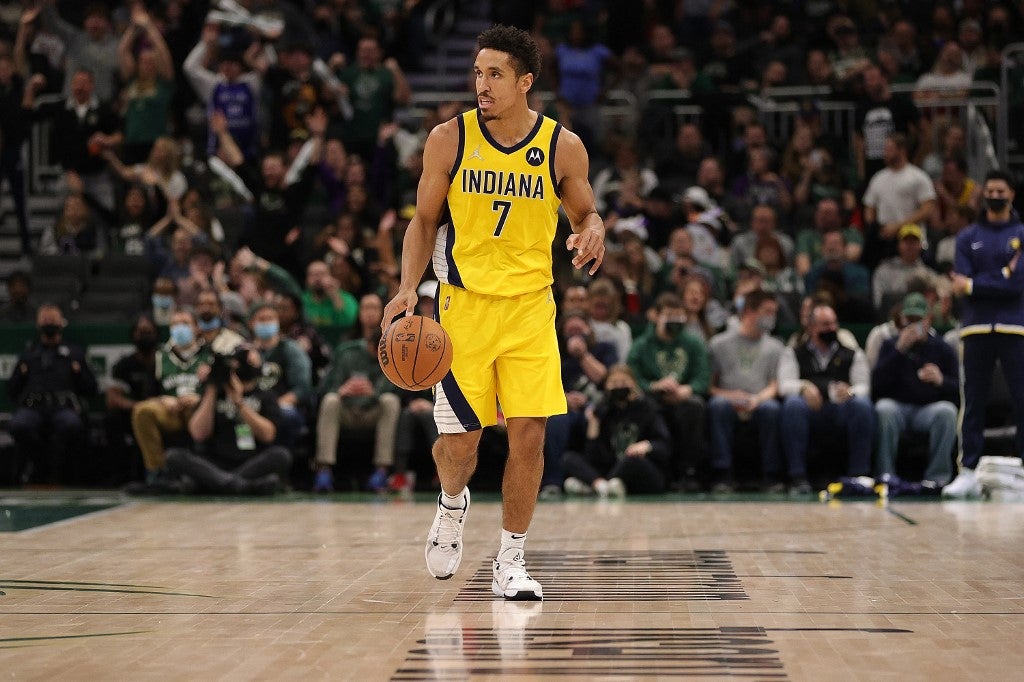 Green’s Warriors defeated the Celtics last month to win the NBA championship in a series during which Boston did not have a true point guard and struggled with turnovers.

“Incredible move by the Boston Celtics,” Green said on his podcast.

“I’ve got to give them a lot of credit for going out and find a guy like Malcolm Brogdon. I can’t say that I loved it because there’s a possibility we meet them in the Finals again next year, but as an NBA fan, I thought that was an absolutely incredible move by Boston.”

Green said his ball handling, shooting, size and solid defense will give the Celtics, who started defensive specialist Marcus Smart at point guard during the Finals, more versatility at the position.

“I don’t think they had many options at the point guard position in this last playoffs that your Warriors just won, and I think he gives them that,” he said.

Boston sent five players, none of whom were a factor in the playoffs, and a 2023 first-round pick for Brogdon.

“It could be the best trade,” Green said.

“If Boston goes on to win a championship, you’ll look back at this summer and say wow, that was the trade of the summer.”

The Pacers are expected to spend next season rebuilding around young point guard Tyrese Haliburton and are now likely to have two first-round picks next summer.

The Celtics have also added veteran forward Danilo Gallinari to their squad.

“It lets you know that they are not satisfied with losing in the NBA Finals,” Green said.

“Nor do you expect the Boston Celtics, an organization with 17 championships, to be.”

Pacers’ Brogdon in quarantine after positive test for virus