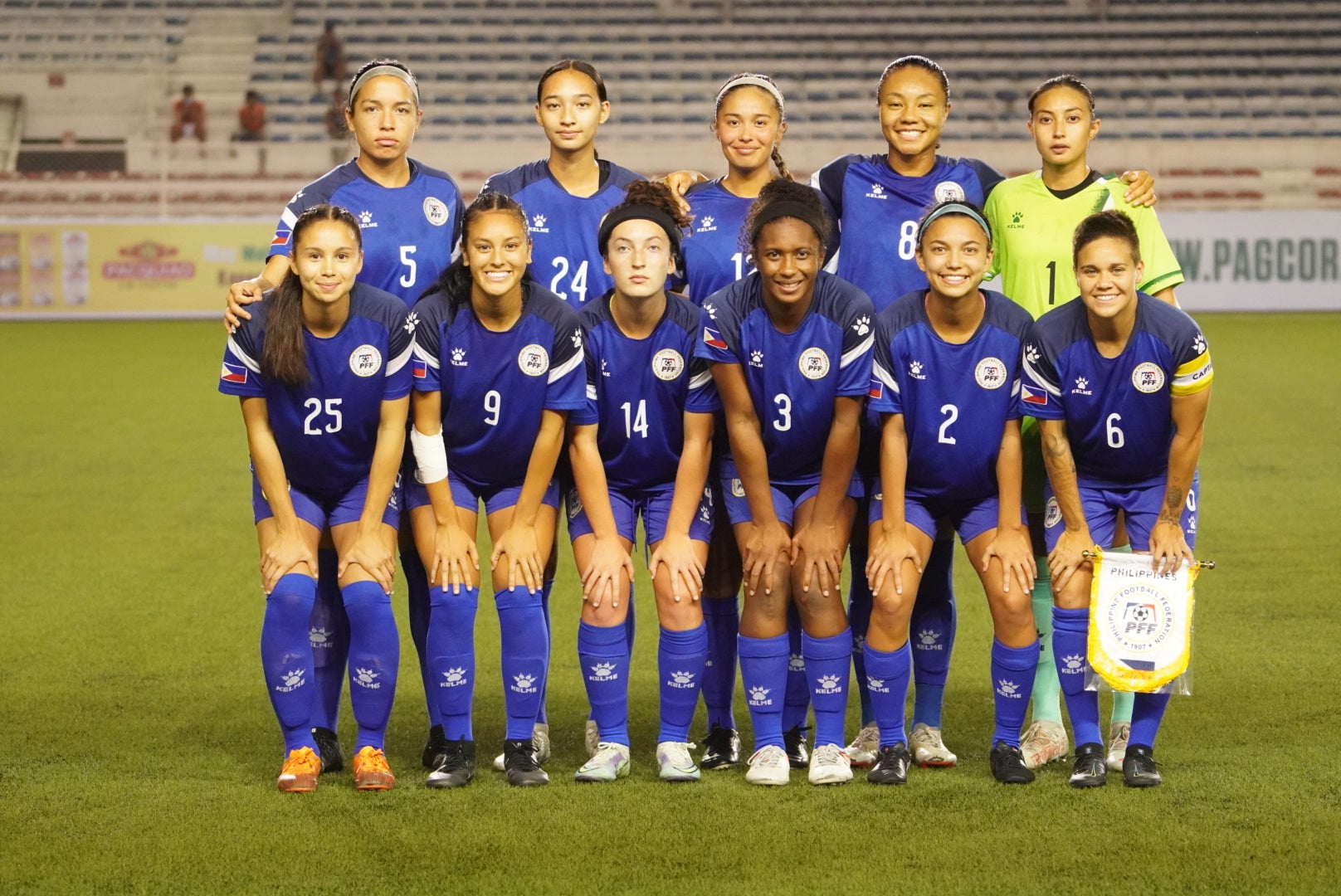 Coach Alen Stajcic made it a point to stress the need for a packed crowd to witness the Philippine women’s team showcase its game at the Rizal Memorial Stadium during the Asean Football Federation (AFF) Women’s Championship.

“I think this team deserves a sellout,” Stajcic said when the regional tournament began on Monday with the Filipinas pulling off a hard-fought 1-0 win over Australia.

Stajcic’s side picked up two wins to open the competition and was favored to claim a third against Malaysia in a match being played at press time.

Most seats, however, have not been filled as much as Stajcic and the Filipinas would have wanted.

Figures posted in the match report provided by the Philippine Football Federation indicated that about 1,400 witnessed the clash with Australia before attendance dropped to 637 last Wednesday when the Philippines rolled to a 7-0 win over Singapore.

Local football fans are a passionate bunch, with those choosing to be at the games making a lot of effort to create an atmosphere that is as unique as possible—like the colorful supporters known as “Ultra Filipinas.”

But several factors have been keeping fans from filling the stands at Rizal Memorial, with some citing personal obligations relating to the busy weekday schedule, the rainy season and the decision to wait for the more-important matches.

Some express apprehension in the ticket prices ranging from P150 at the bleachers and about P300 and P400 depending on the area in the grandstand—though others argue that the entrance fees are worth it.

“There are work and money issues that need to be prioritized. To be honest, my priority is to watch the important games,” a fan named Cath Juan said in Filipino, commenting on one post in the active Facebook group “Philippines Football League Fans United!”

Friday’s match against Malaysia and a meeting with Indonesia on Sunday are expected to be easy victories for the Philippines before going into a crucial encounter with Thailand on Tuesday to conclude the group stage.

The semifinals is set on July 15 while the final is on July 17, dates which could result in more spectators should the Filipinas advance further.

“We need to do everything we can to pack the stadium and give the players the love they deserve,” Stajcic said.