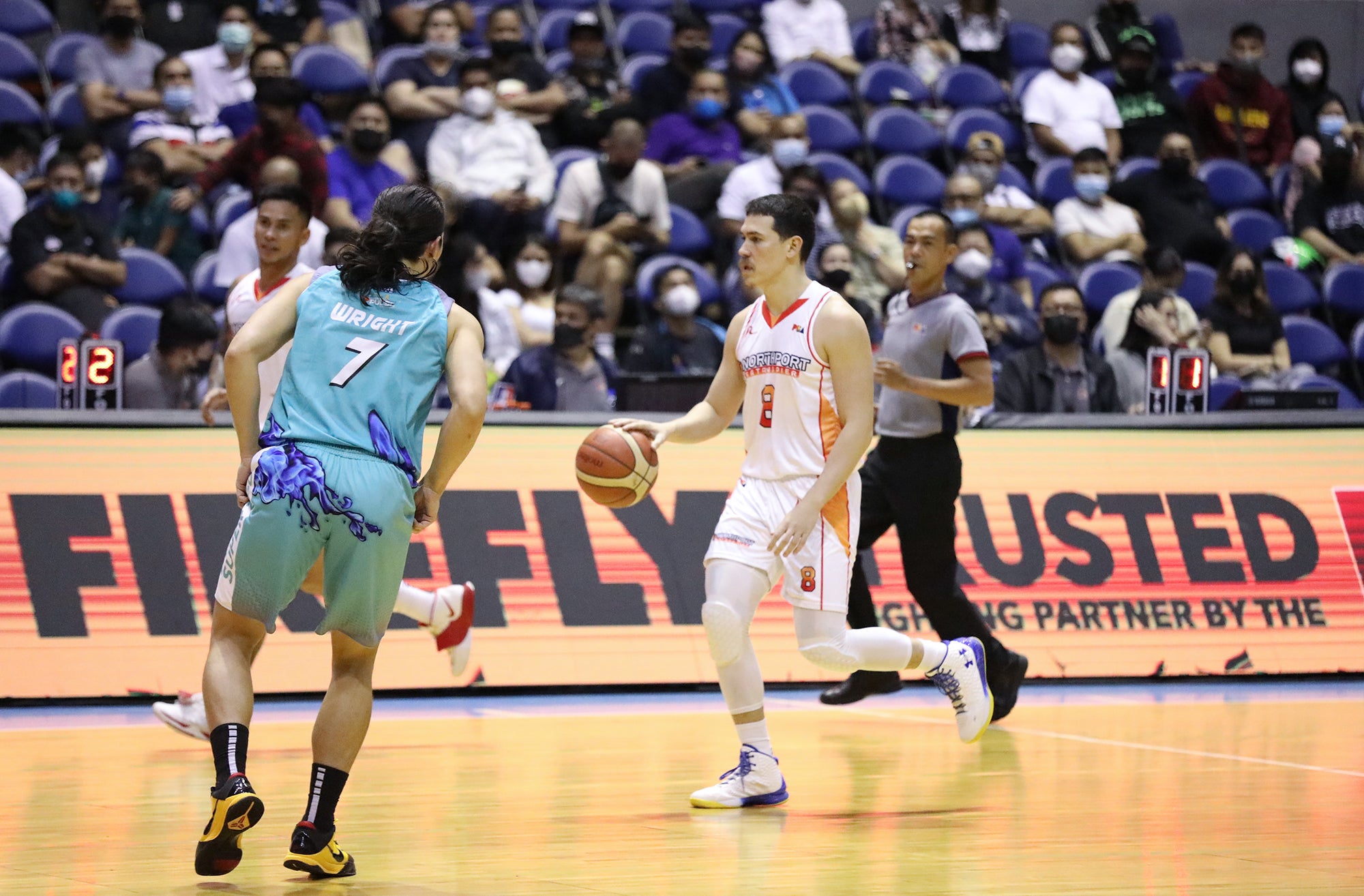 MANILA, Philippines–NorthPort finally broke out of a horrendous slump on Thursday night, taking down Phoenix Super LPG in a tight endgame, 95-92, to stay afloat in the 2022 PBA Philippine Cup at Smart Araneta Coliseum.

Robert Bolick starred for the Batang Pier, turning in 17 points, five rebounds and eight assists in his first game back from an ankle injury.

“I guess it’s just the law of averages. I guess it’s just about time. A win is a win,” said coach Pido Jarencio whose charges arrested a six-game slide after opening the conference with two victories.

NorthPort improved to 3-6, joining Rain or Shine just along the fringes of the Top 8 teams advancing into the next round. Roi Sumang and Kevin Ferrer each finished with 18 points. Jamie Malonzo added 16 points and eight rebounds with veteran Arwind Santos rounding out the double-digit performers with 13.

“We still have two must-win games. We cannot lose if we hope to have a fighting chance in the quarterfinals,” said Bolick, whose squad now gird for a tough assignment in skidding Barangay Ginebra.

Matthew Wright had 20 points, Sean Anthony 17, while rookie Tyler Tio 15 for the Fuel Masters. Javee Mocon and Chris Lalata chipped in double-digit figures off the bench as the club dropped to 2-7.