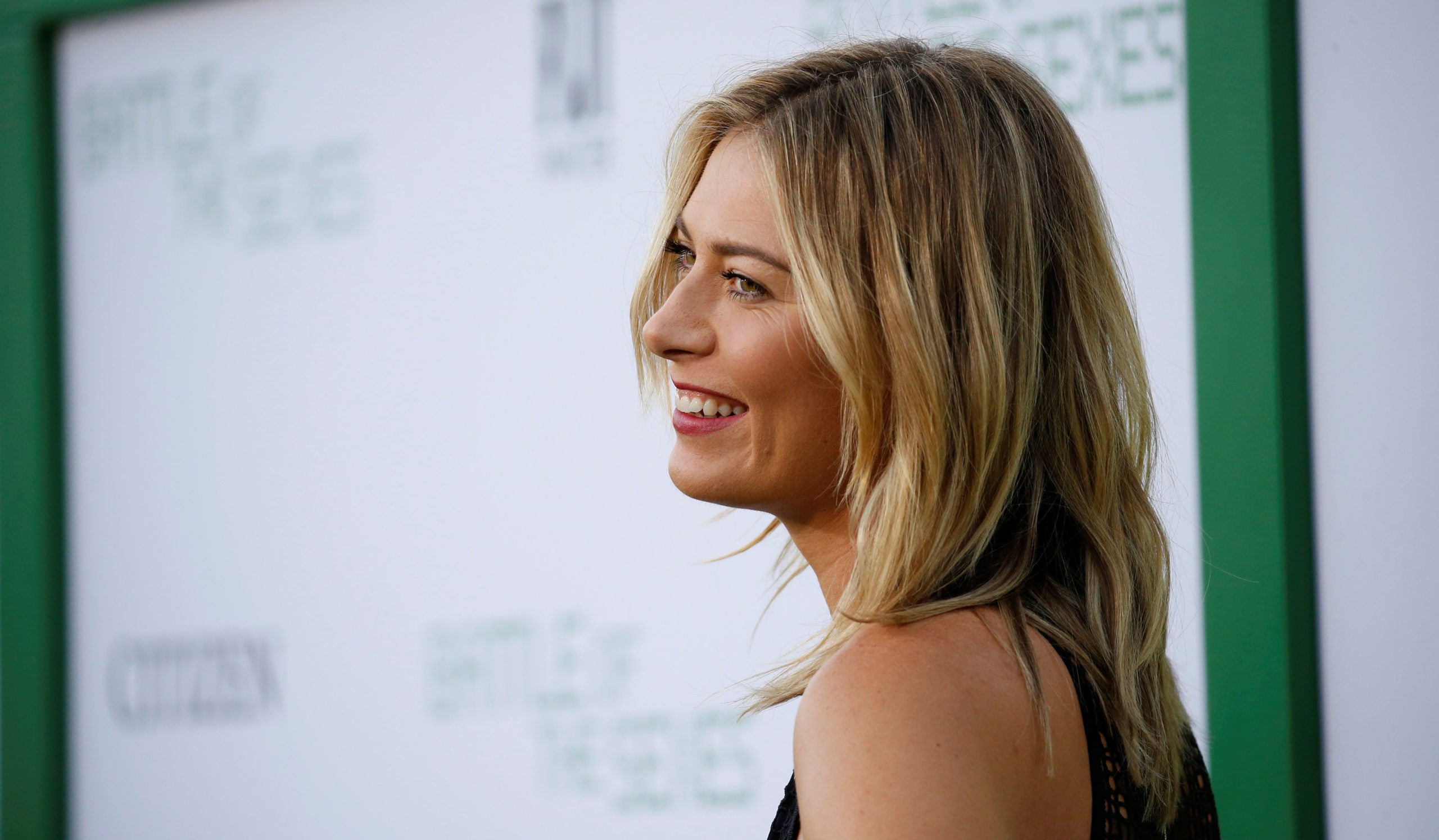 Maria Sharapova, a five-time Grand Slam champion and former world number one, announced Friday she has given birth to a baby boy named Theodore.

He is the first child for the 35-year-old Russian tennis star and British businessman Alexander Gilkes, 42, who announced their engagement in December 2020.

“The most beautiful, challenging, and rewarding gift our little family could ask for,” Sharapova posted Friday on Instagram, indicating in Roman numerals that Theodore was born on July 1.

Sharapova, who had revealed in April that she was pregnant, is among only 10 women to complete the career Grand Slam by capturing all four major singles crowns at least once.

She also captured a silver medal at the 2012 London Olympics, losing to American Serena Williams in the final.

Maria Sharapova retires from tennis at 32