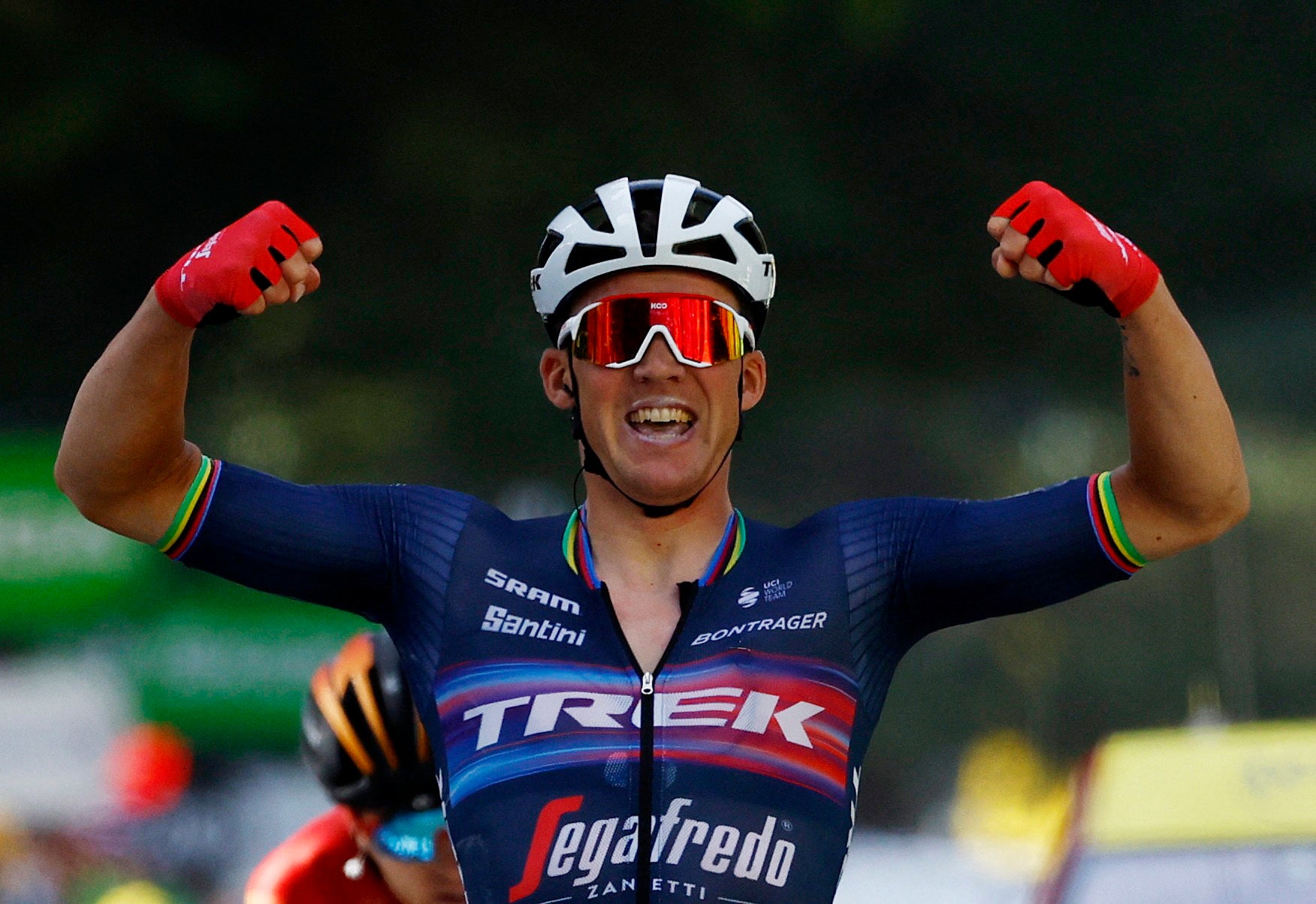 The 2019 world champion won a three-man sprint to beat Britain’s Fred Wright and Canadian Hugo Houle, who were second and third, respectively.

“With a few kilometers to go it was still six of us so I had to shake things up,” said Pedersen, who first attacked from a six-man group with 12.5-km to go.

“I knew I was the fastest sprinter but I had to get rid of some riders because it’s not easy to control five guys.”

Denmark’s Jonas Vingegaard retained the overall leader’s yellow jersey after spending the day in the main bunch in searing heat as the Tour left the Alps.

“It was a very hot day, we had to drink a lot to stay hydrated all day. I’m happy for Mads, he deserves it,” Vingegaard said of his compatriot, the third Dane to win a stage in this year’s Tour after the overall leader and Magnus Cort Nielsen. 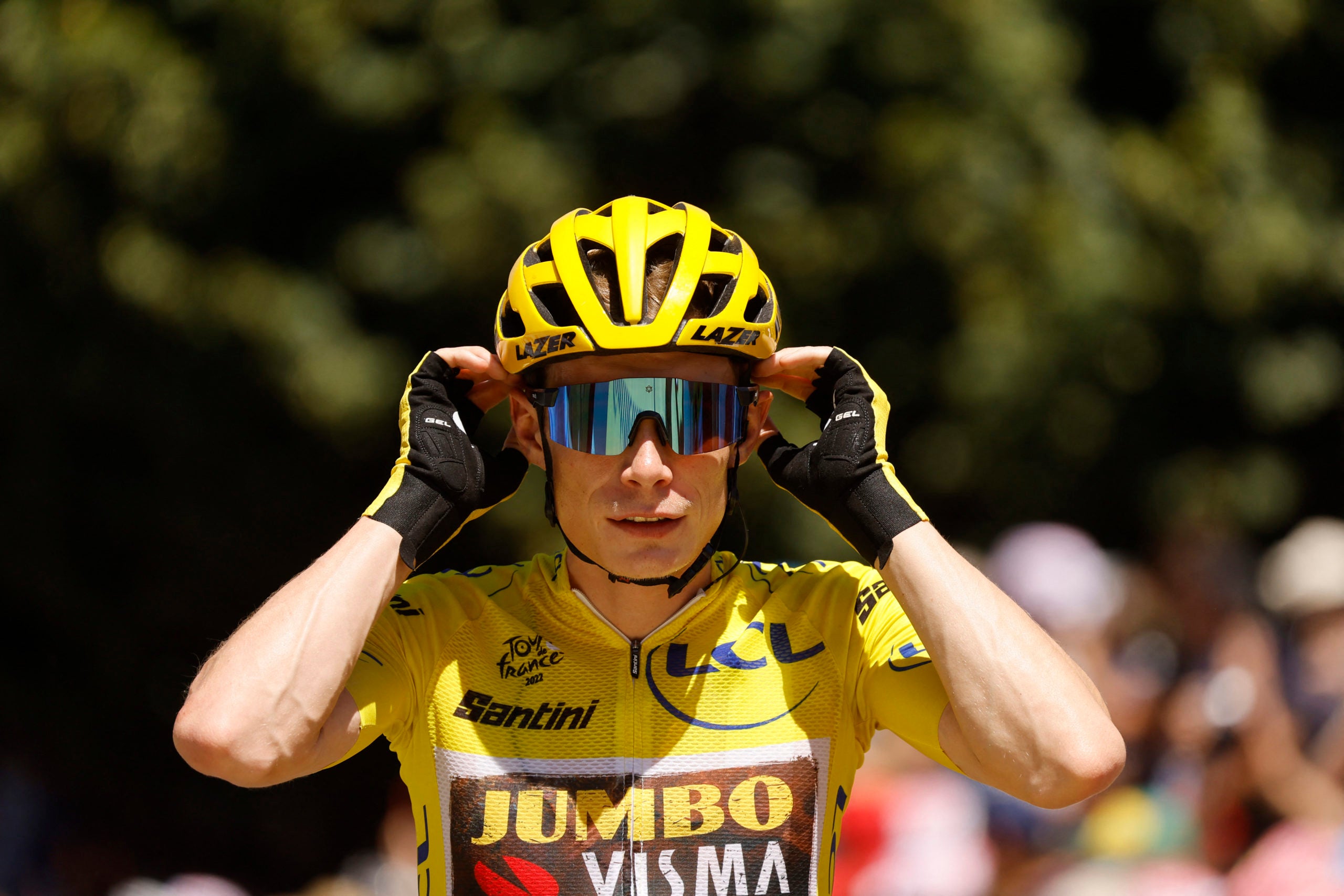 The sprinters teams kept the breakaway group in check but the chase was disrupted when Lotto Soudal’s Caleb Ewan suffered a crash 71km from the line.

The Australian could not rejoin the peloton, leaving Jasper Philipsen’s Alpecin-Deceuninck team the only outfit working in front of the bunch to set up a massive sprint.

They surrendered quickly, meaning the stage win would be contested between the breakaway riders.

As the peloton continued to ride a fast pace, the bunch was split in two with 38km left but no overall contenders were trapped behind.

Quinn Simmons was the first of the seven breakaway riders to drop out after working for his Trek Segafredo teammate Pedersen.

The Dane attacked after the last short climb of the day and only Wright and Houle could follow.

Matteo Jorgenson, Stefan Kueng and Filippo Ganna had nothing left in the tank and were left behind for good.

Pedersen launched his sprint 250 meters from the line and neither Wright, nor Houle could stay in his wheel.