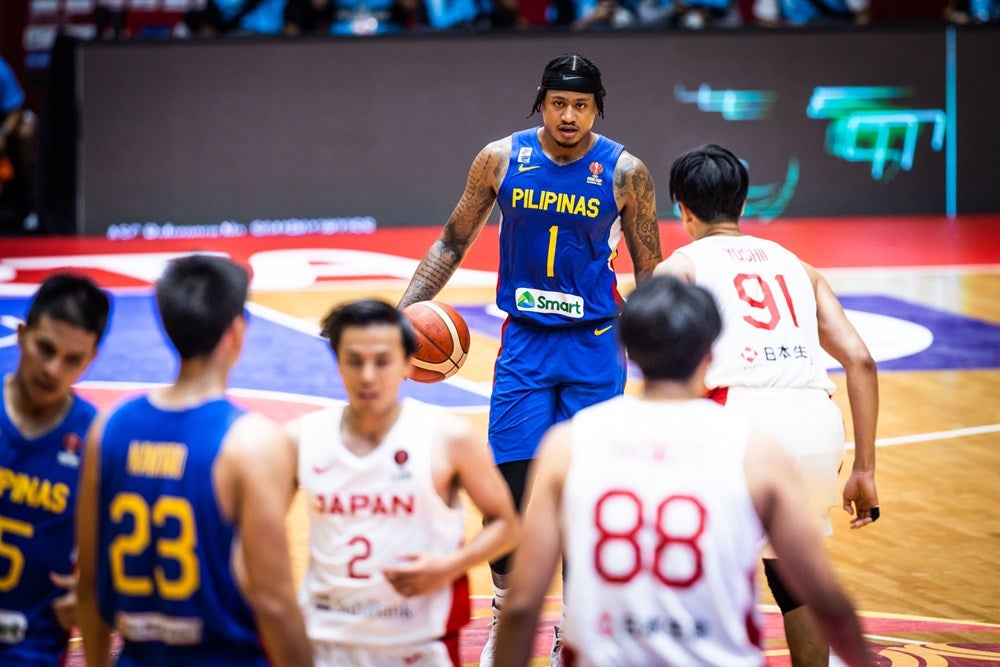 MANILA, Philippines—Gilas Pilipinas bowed out of contention in the 2022 Fiba Asia Cup after suffering a 102-81 loss to Japan in a playoff for a quarterfinal spot Tuesday night at Istora Senayan in Jakarta, Indonesia.

The loss meant that the Philippines won’t be in the quarterfinal round of the continental championship for the first time since 2007 in Tokushima, Japan where it placed ninth.

Gilas got off to a slow start and paid the price as Japan built an early double-digit lead and never looked back.

Drawing double-digit scoring from five players, Japan led by as many as 28 points.

After committing just one turnover in a loss to New Zealand on Sunday, the Philippines struggled to take care of the ball against Japan.

The Filipinos had 17 errors that resulted in 23 turnover points for the Japanese, who will face Australia in the quarterfinals. 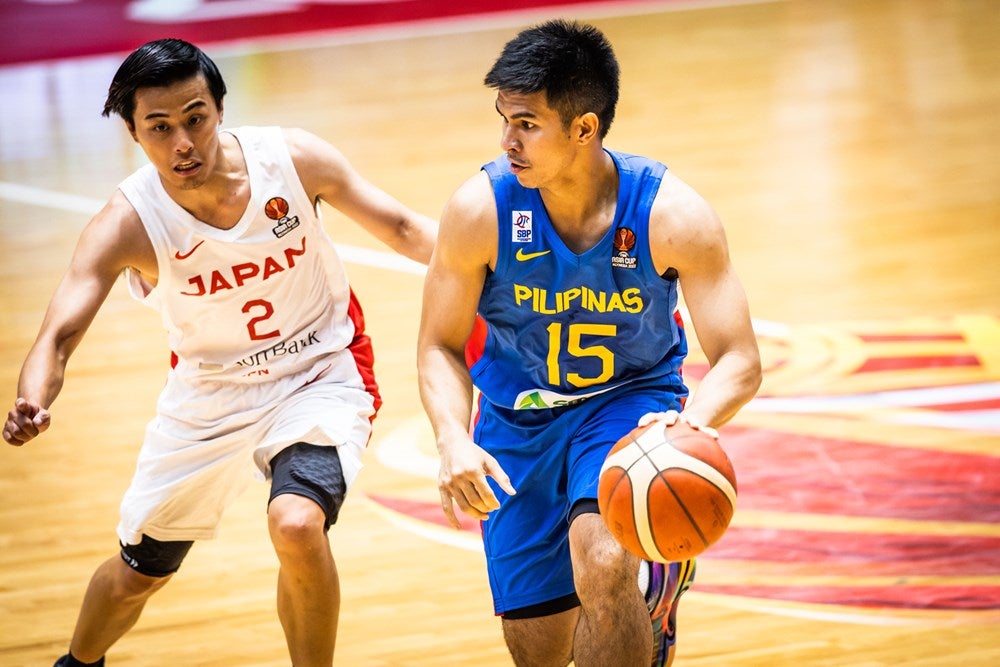 “Having 17 turnovers and too much points off turnovers—they basically scored on every turnover that we have. It was a big deficit for us. Learning lesson and move on from this,” said guard Kiefer Ravena, who had 15 points.

Yuki Togashi led all scorers with 18 points on 6-of-9 shooting from the field while Luke Evans tallied 17 points and seven rebounds.

Japan almost hit 50 percent from the field and found the mark from distance with 13 makes. Yutaro Suda had four triples alone for the Japanese side.

Gilas also got beat at the foul line where Japan converted 23 of their 25 attempts.

The Philippines’ rebounding woes against the Kiwis in the previous game were not the issue this time but it hardly made any difference against Japan, which dominated the facets of the game.

“What happened here will certainly make us better,” Ravena said.

SBP plans to bounce back but no specific plans yet outlined