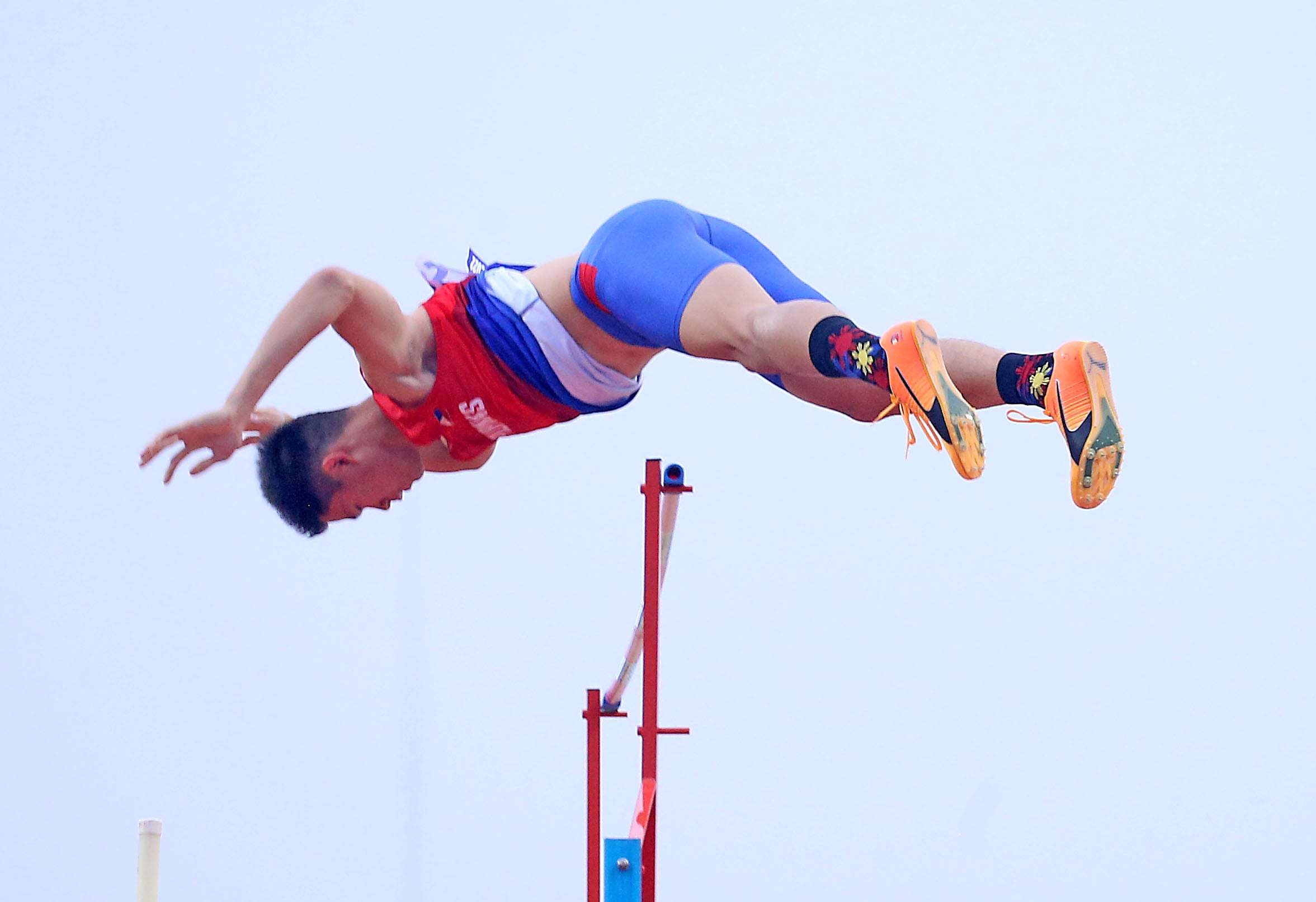 MANILA, Philippines—EJ Obiena secured his spot in the pole vault final at the World Athletics Championships on Saturday at Hayward Field in Eugene, Oregon, USA.

Obiena was among the top 12 performers who qualified in the medal round after clearing 5.75m.

The 26-year-old Obiena, who is vying to become the first Filipino to medal in the worlds, is the only Asian to qualify.

Obiena has been on a roll this year having already won six gold medals.

Once again EJ Obiena is the only Filipino, ASEAN, Asian to qualify in the pole vault finals at the World Athletics…

Making the world championship podium, however, has Obiena facing a tall order but not an improbable task.

World record holder Mondo Duplantis of Sweden is tipped to win the gold in the final set on Monday.

Obiena, who himself is considered a medal threat as the world No. 4, is coming off a gold medal performance in the Jump and Fly meet in Germany earlier this month.