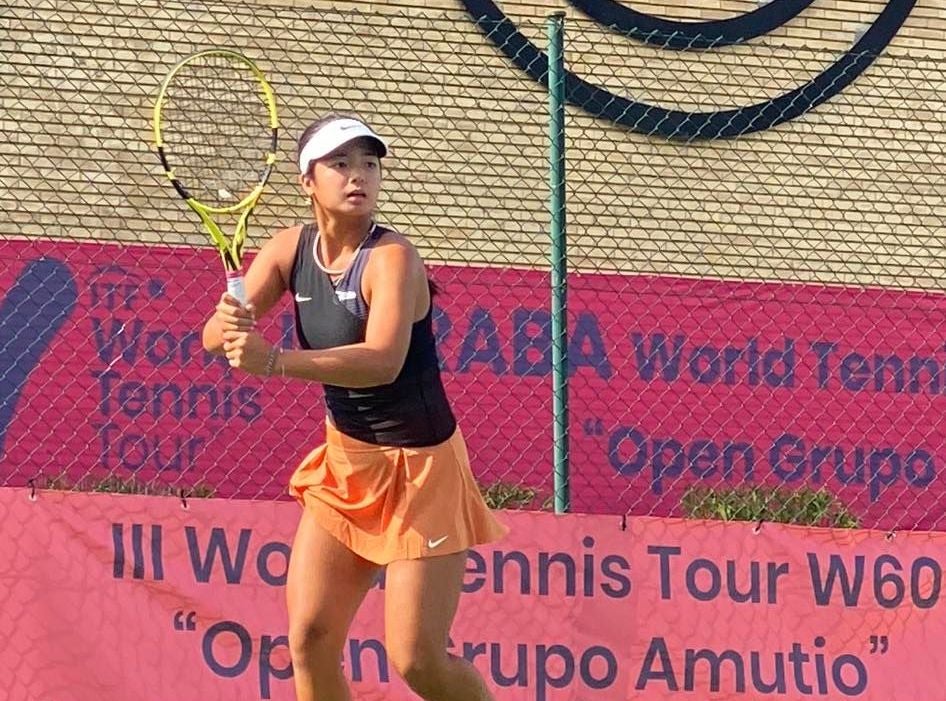 MANILA, Philippines—Alex Eala continued her rise in the WTA rankings.

The Filipino tennis ace soared from No. 317 to No. 282, her highest ranking so far, as of Tuesday.

“Happy to be at my highest ranking yet!” Eala posted on social media Tuesday.

Eala’s latest leap in the rankings was buoyed by her recent campaign at the W60 Vitoria-Gasteiz in Spain where she made the semifinals.

Gunning for a third pro title, Eala failed to make the final after bowing to French rival Jessika Ponchet, 4-6, 4-6.

Just last month, Eala made her first final at a W60 event in Madrid.

Eala also became the highest-ranking Southeast Asian women’s tennis player a month ago at No. 340.