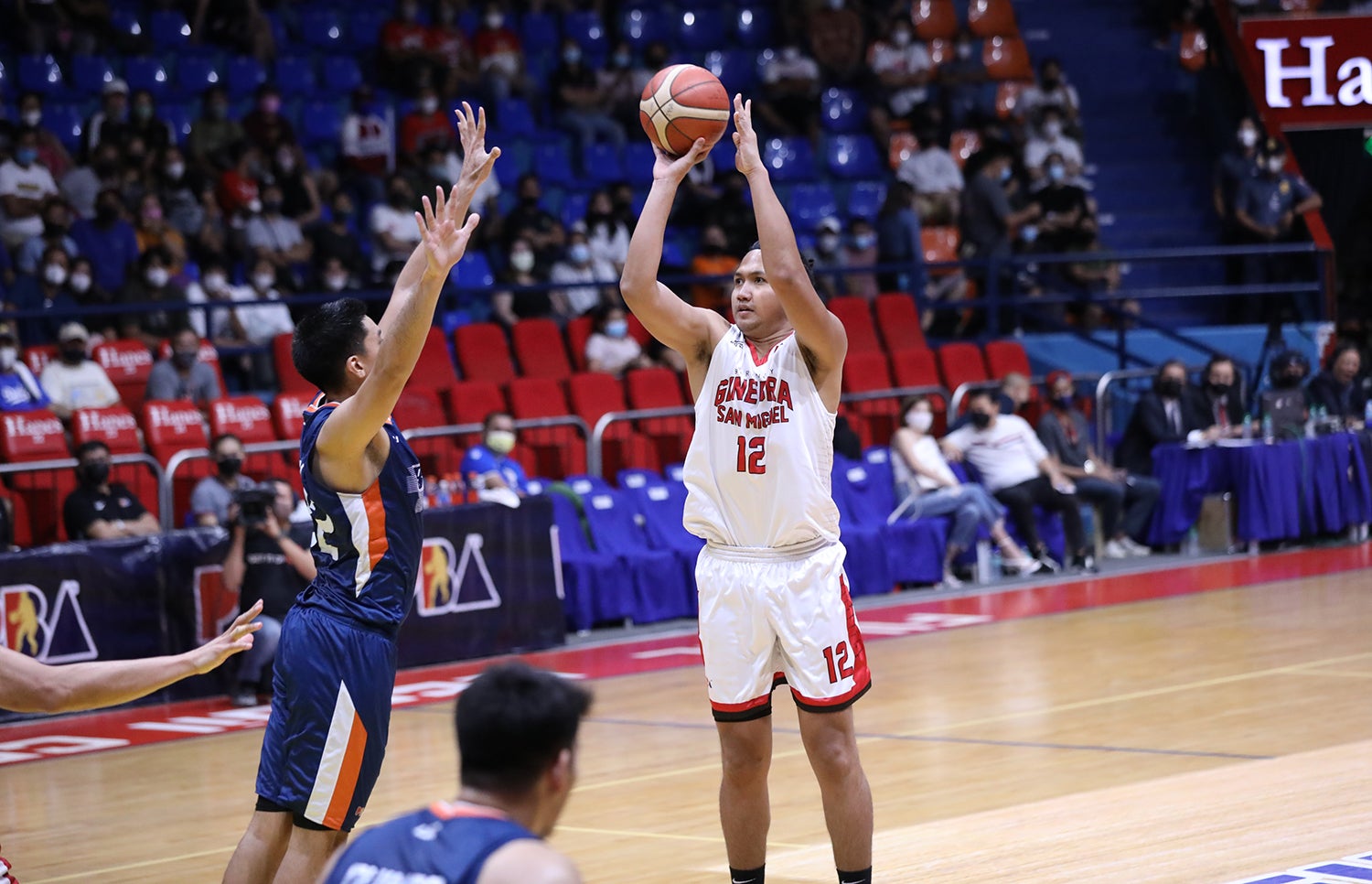 Marcial confirmed on Sunday that Caperal’s hit on Newsome was upgraded from a non-call to a Flagrant Foul 1, thus resulting in the Gin Kings center to pay a fine.

Flagrant Foul 1 infractions usually correspond to a penalty of P5,000. The league also suspended one of the officials in the said contest for missing the call.

Newsome voiced his displeasure on social media shortly after Ginebra took a 94-87 win at the Filoil EcoOil Centre in San Juan City, even posting a video of the said incident.

Footage showed Caperal hitting Newsome in the nape with his left elbow while the latter was watching the flight of the ball.

Johnson was supposed to attend a meeting with Marcial prior to Game 3, but arrived late due to the heavy traffic within the vicinity of the Mall of Asia Arena.