Rhea Dimaculangan wants no letup from PLDT in PVL semis 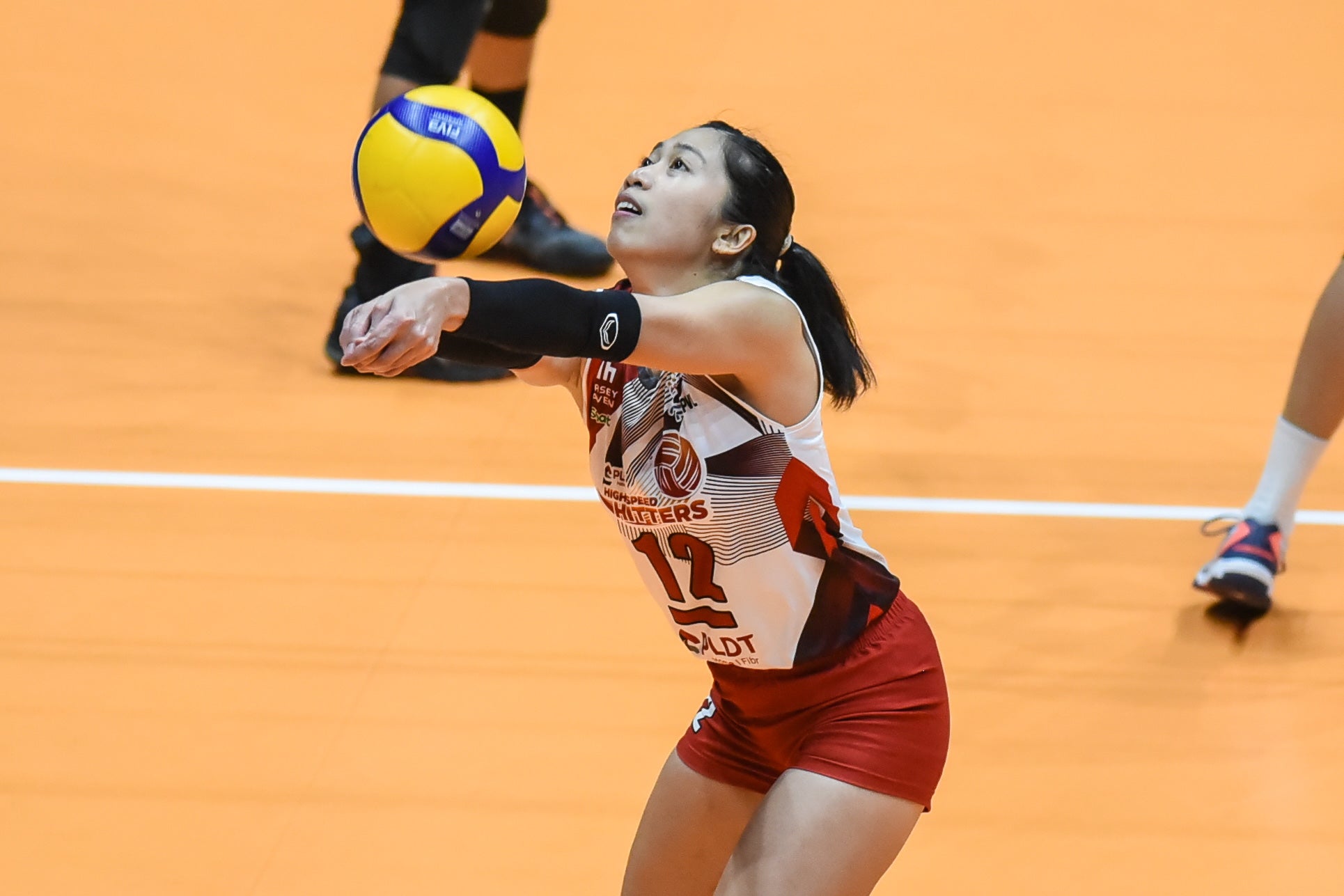 Dimaculangan dished out 24 excellent sets while Mika Reyes delivered 16 points to give the Power Hitters an impressive 25-22, 25-18, 25-21 victory over Army Black Mamba in their first semis appearance on Tuesday at Filoil EcoOil Arena.

The 31-year-old playmaker, who joined PLDT last year, was happy with the progress of her squad from missing the playoffs in the past two seasons.

“(We have to be) consistent every game. Because sometimes we couldn’t notice that we’re relaxing in the game,” said Dimaculangan in Filipino moments after their first semis win.

“We can’t be complacent and we have to stay focused until the end of the PVL,” she added.

“We just achieved our first goal but we’re not done. At least now, my players are getting the right timing. Hopefully, we can sustain it,” said Pascua in Filipino.

The former University of Santo Tomas stalwart hopes to ride on the crest of their first semis win as PLDT aims to make the winner-take-all final slated for August 14 at Mall of Asia Arena.

“This win gives us confidence for our remaining games. We need to sustain this momentum and avoid relaxing. We’ll take it one game at a time,” she said.

PLDT will have a challenging stretch facing Cignal on Thursday and Creamline on Saturday at Ynares Sports Center in Antipolo before taking on foreign teams Kobe Shinwa University of Japan and KingWhale Taipei.