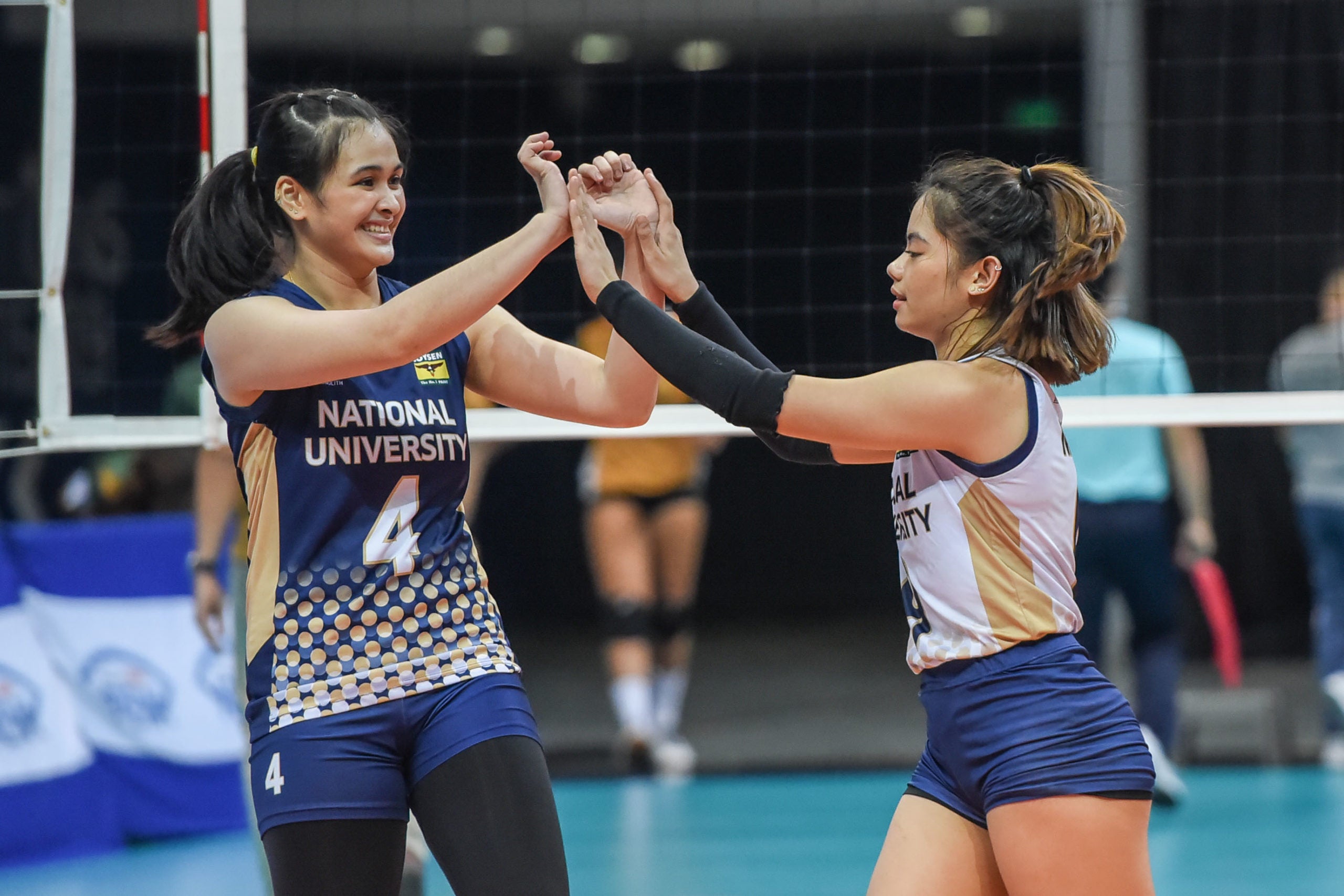 The National University (NU) Lady Bulldogs will form the spine of the national team to the Asian Volleyball Confederation (AVC) Cup—and the young group will get a chance to showcase its talent early when it fills in for a no-show foreign squad in the semifinals of the Premier Volleyball League Invitational Conference.

Mhicaela Belen, the UAAP Season 84 women’s volleyball Most Valuable Player, will spearhead the squad that will feature 12 of her championship-winning teammates and two other promising additions.

The national team will get to test their mettle against PVL semifinalists in the ongoing Invitational Conference after Kobe Shinwa Women’s University pulled out at the last minute due to a positive COVID-19 test on one of its student-athletes.

“The Kobe Shinwa Women’s University told us that they won’t be able to fly to the country last night because one of their players tested positive and the rest of the team were close contacts,” said Sports Vision president Ricky Palou.

The other foreign team, Taipei KingWhale, arrived on Saturday morning in time for its debut against Cignal at 2:30 p.m. on Sunday. The national team, meanwhile, battles Creamline at 5:30 p.m. at MOA Arena.

Incoming NU rookies Evangeline Alinsug and libero Shaira Jardio were also called up for their first seniors’ national team stint even before making their UAAP debut next year.