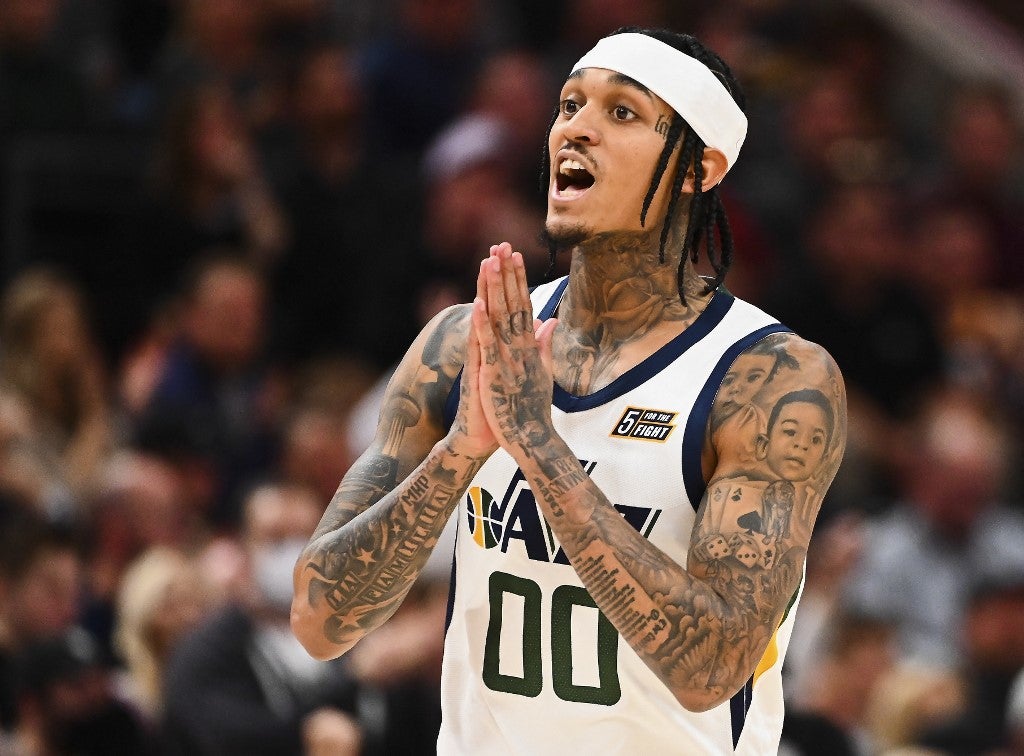 MANILA, Philippines — The Samahang Basketbol ng Pilipinas (SBP) has accepted Jordan Clarkson’s status as a naturalized player for the World Cup 2023 and other Fiba-sanctioned tournaments.

SBP executive director and spokesperson Sonny Barrios said Fiba has already ruled out the case of the Filipino-American NBA star to play as a local for Gilas Pilipinas.

“Hindi na pwede ‘yung local, tinanggap na namin na naturalized lang ang classification niya sa Fiba (He won’t be able to play as a local and we have already accepted that his classification in Fiba is naturalized). We tried our best. Maraming pagsisikap na makuha ‘yung ating kagustuhan (We tried really hard to push for it),” said Barrios during his guesting in the Philippine Sportswriters Association (PSA) Forum on Tuesday.

“We will use him naturalized, there’s no turning back,” he added.

Barrios said the SBP pushed their appeal to the Fiba Central Board to make the 2021 NBA Sixth Man of the Year eligible as a local player. But the decision of the basketball governing body is final.

“We did not abandon. It’s just that at the level of talks that we’ve had. Kumbaga pag sinabing pasensiya na, hindi pwede, then we accept it,” he said. “I hope it would not appear as if we abandoned it. Because we really tried but we don’t want to get the answer of ‘What part of no did you not understand?’“

Despite the development, the SBP is moving on and looking forward to Clarkson’s debut as Gilas naturalized player in the fourth window of the Fiba World Cup 2023 Asian Qualifiers against Lebanon on August 25 and in his first home game against Saudi Arabia on August 29 at Mall of Asia Arena.

“We are playing with the cards that are dealt to us. We’ll not sit on our hands and feel sorry for ourselves. We didn’t get the ideal, but we’ll still move forward,” Barrios said.

The pool will also be composed of PBA players but the names will be revealed after the Philippine Cup semifinals.

SBP said Clarkson has yet to give his date of arrival and will miss the first day of Gilas practice on Monday.