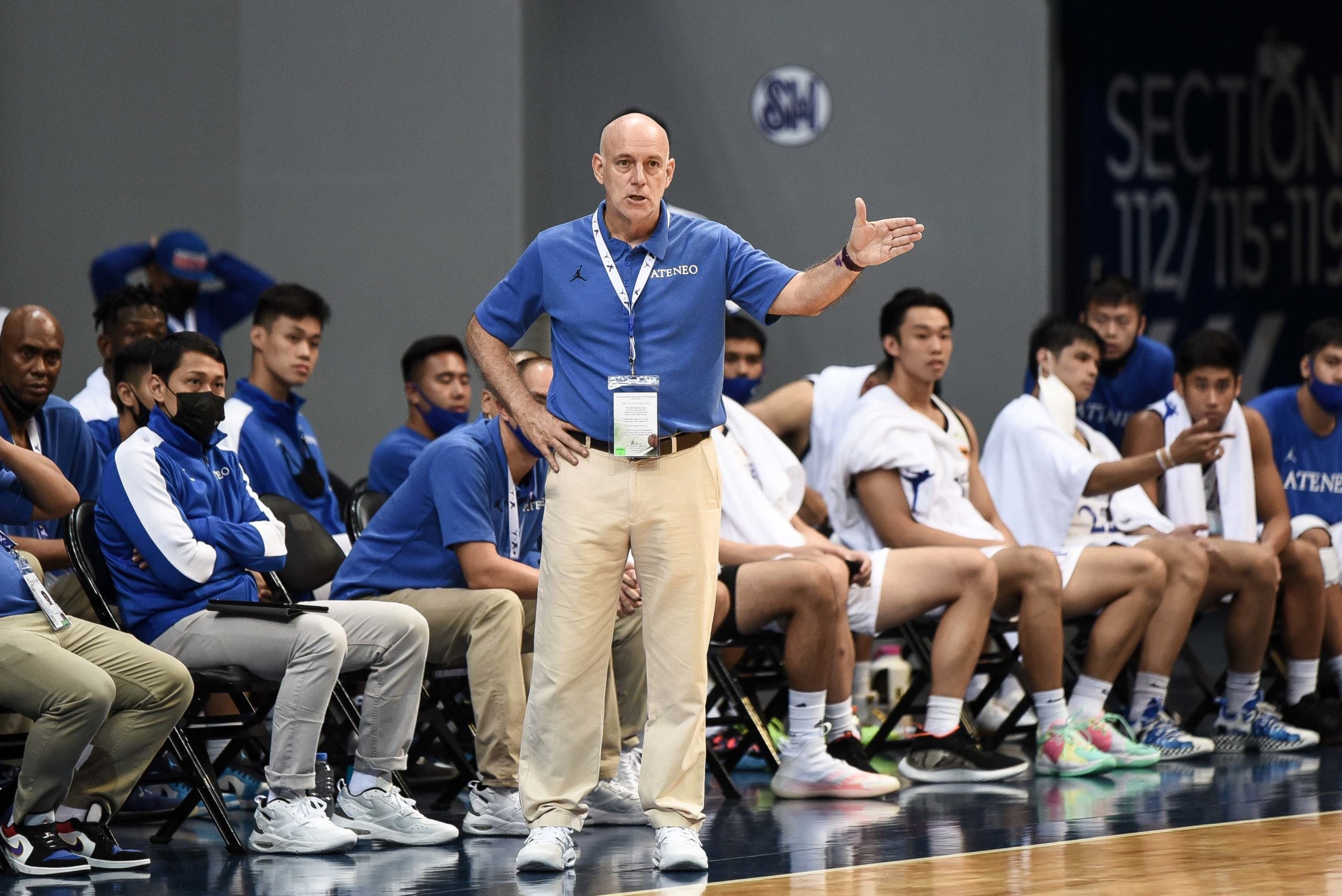 Garcia delivered a game-high 17 points including three three-pointers in his first game for Ateneo while Ballungay posted 15 points, four rebounds, and three steals to lead their 86-point demolition.

Forthsky Padrigao had 14 points, six assists, four rebounds, and four steals, while Chris Koon also scored 14 from three three-pointers and had five boards with Ateneo shooting 16-of-34 from deep and scoring 60-percent from the field.

Joseph Obasa and JC Fetalvero also debuted in style with 12 and 11 points, respectively.

Coach Tab Baldwin and the Blue Eagles are starting their road to redemption in this university basketball series after losing the crown to University of the Philippines in Game 3 last May in the UAAP Season 84.