PBA: As he leaves Converge, Jeff Cariaso wishes he had more time with team | Inquirer Sports

PBA: As he leaves Converge, Jeff Cariaso wishes he had more time with team 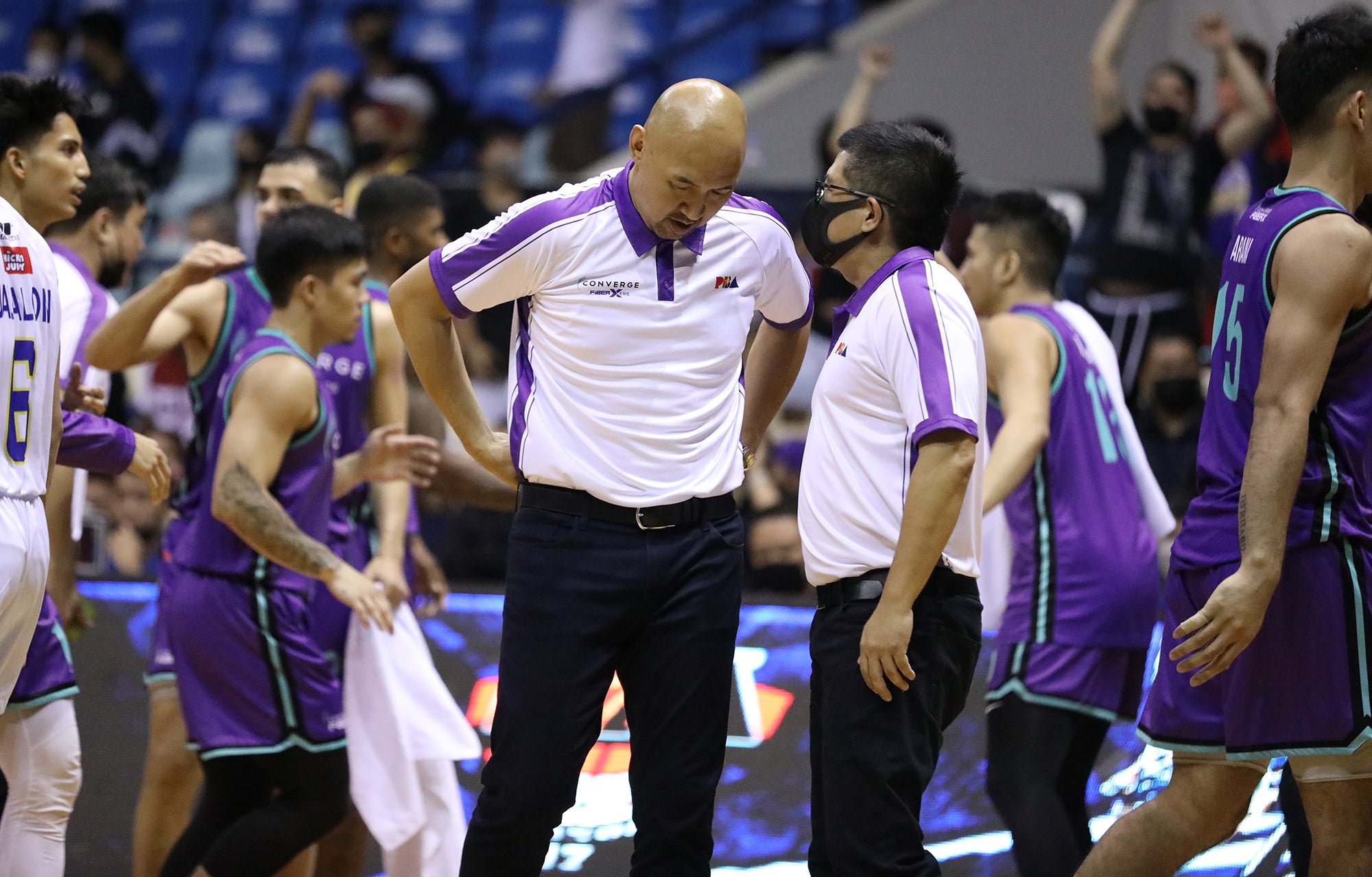 MANILA, Philippines—Jeffrey Cariaso lamented not being able to steer Converge to a successful campaign in its maiden PBA stint in the 2022 Philippine Cup.

The FiberXers made the quarterfinals as the seventh seed after a 5-6 record in the elimination round but weren’t able to go deep in the playoffs after getting booted out by defending champion TNT.

That turned out to be Cariaso’s final game with Converge after he was relieved of his duties on Monday.

“Changes like this come with the blessing of being a head coach. With my modest experience, I have learned to be more resilient and open to anything that the game throws my way. Though I can say that I have no ill feeling about the turn of events, it is always the goal of any leader to bring his men to success,” Cariaso wrote on his Instagram Tuesday.

“And I wish I had more time to get them there. My only hope is that I somehow put them on the right path,” he added.

Cariaso, who graciously accepted Converge’s decision to let him go, said he was informed of his firing by team owner Dennis Uy during a meeting on Monday.

Cariaso, an eight-time PBA champion as a player who was part of Alaska’s Grand Slam team in 1996, said he is still proud and grateful for being part of Converge in just a short time.

“I am thankful for the added experience and learnings, and most especially, the friendships,” the 49-year-old Cariaso said.

“I am proud of what we were able to accomplish with one conference with Converge. As we move forward separately, I wish the team well—from my co-coaches, medical staff, to the players, and to the rest of the utility staff,” he added. “Like what I have always emphasized with the team: with any setback—move on, move forward. Go on to the next play.”

Aldin Ayo, who earned his stripes as a champion coach in the collegiate ranks, has reportedly been appointed to call the shots for Converge.